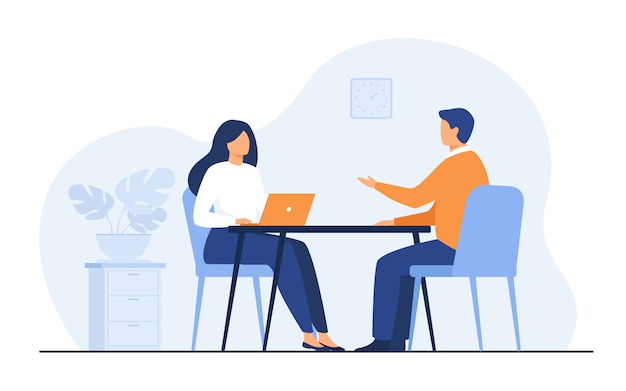 Now you can promote your research with us

Give an Interview
Learn More

Can you please describe the broad field of your research?

A supermassive black hole (SMBH) is the largest type of black hole, containing a mass of the order of hundreds of thousands to billions of times of Sun. Observations show that almost every large galaxy in the universe contains an SMBH at its center. Our own Galaxy, Milky Way consists of a supermassive black hole of about a million of solar mass at its center, known as Sagittarius A*. SMBHs can be characterized by three basic properties: (i) mass (ii) charge and (iii) spin or angular momentum. Astrophysical SMBHs don't have charge, i.e. they are neutral in nature. Spin parameter is important and this may vary from zero to its maximum upto 0.998. It is thought that matter with some initial angular momentum from the interstellar medium starts going towards the center. This material is accreted onto the SMBH. A continuous accretion forms a flat geometry. This is known as accretion disk. Its mass compared to the mass of the SMBH is considered to be negligible.

Theoretically, the accretion disk is explained by various proposed models. One of the most accepted models of accretion disk was given by Russian astrophysicists Nikolai Shakura and Rashid Sunyaev in 1973, for accretion onto SMBH. This model is well known as the standard accretion disk model. This model is applicable even for the accretion in X-ray binary objects. According to this model, the disk formed by accretion is optically thick and geometrically thin. The optically thick in nature implies that the photons from an outside source can not penetrate through its surface. The geometrically thin disk means that the disk is physically thin i.e., the height of the disk is very small compared to the radius (distance from the central point) at some point in the disk. In other words, ratio of the height to the radius is very low in contrast to unity.

As the material spirals down to the center of the galaxy, the gravitational energy is converted into thermal energy due to the viscosity present between two consecutive layers/annulii of the disk. According to the theory, the each annulus of the accretion disk emits as the blackbody/thermal radiation. If we simply compare the rate of energy conversion from gravitational potential energy to thermal energy, the temperature varies inversely three fourth powers of the radius of the disk. Thus, temperature of the disk becomes higher and higher upto sometimes about a billion Kelvin towards the center. At this temperature, X-ray radiation emerges as one of the dominant radiation in SMBH sources. The exact origin of the X-ray emission, and the size and geometry of X-ray emitting plasma are not clear. Similarly, the size of the accretion disk is not well understood. One of the famous theory, lamppost model is largely accepted for understanding the central engine. Though, this model has various drawbacks, such as derived reflected fraction is ambiguous. 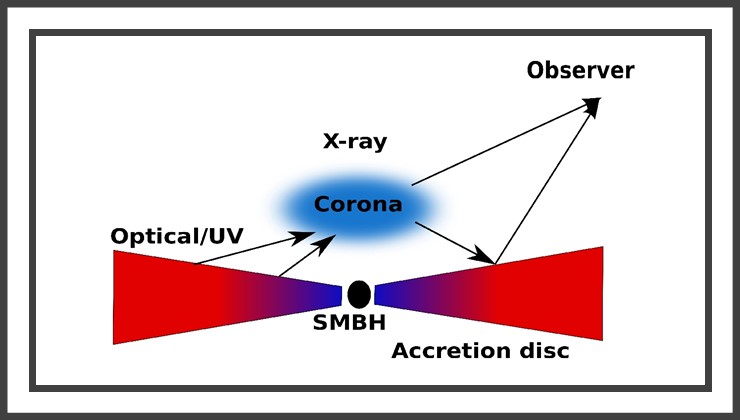 Figure-1: A schematic representation of central engine of a bare AGN. The SMBH lies at the centre surrounded by accretion disk. There is a extended hot plasma (~100 keV) likely hot electrons source which emits X-ray emission as the direct power-law emission. In lamp post geometry, the plasma is considered as the compact source at some height from the disk. X-ray emission is thought due to the Compton upscatttering of UV/Optical photons from the accretion disk. Part of the X-ray emission gets absorbed in the distant disk and absorbed X-ray re-emits as the UV/Optical emission so-called X-ray reprocessed emission.

Describe what is the problem that you are solving?

As stated above, the X-ray emission from the center of the galaxies is the dominant radiation compared to the other electromagnetic window of the observed light. More often, powerful X-ray emission is received from the vicinity of the black holes in those galaxies where accretion is quite high compared to that of our Galaxy. Huge energetic emission makes such sources unique, which are known as active galactic nuclei (AGN). Such huge radiation helps us to determine the mass of the central SMBH. The mass of SMBH ranges between 10^5-10^9 solar mass. The observed X-ray emission is highly variable. This makes researchers believe that the radiation is originating from a very compact central region.

On the other hand, the temperature of the disk depends inversely on one-fourth powers of the mass of the SMBH sitting at the centre. The disk radiation peaks in the UV/Optical bands with temperatures of few thousands of Kelvin, due to the very high mass range SMBH. It is expected that the UV/Optical emission is resulted due to the viscous heating between the consecutive layers of accretion disk. Therefore, the variations observed in the UV/Optical emission should be associated to the fluctuations in the density of material, accreting onto a SMBH. However, it is observed that there are similarities between the variations in the UV/Optical emission from the disk and the changes of the X-ray emission obtained from a very compact central region. This suggests that regions emitting these radiations are connected via some physical phenomenon.

A similar delay has also been seen on tens of thousands of years time scale possibly due to the propagation of fluctuations in the density of the material. There are observations where we do not observe any correlations between X-ray emission and the UV/Optical emission. This suggests that hot plasma around SMBH and the accretion disk either do not interact with each other or both are very complex to understand. Therefore, such studies have become the cutting edge research in AGN field. 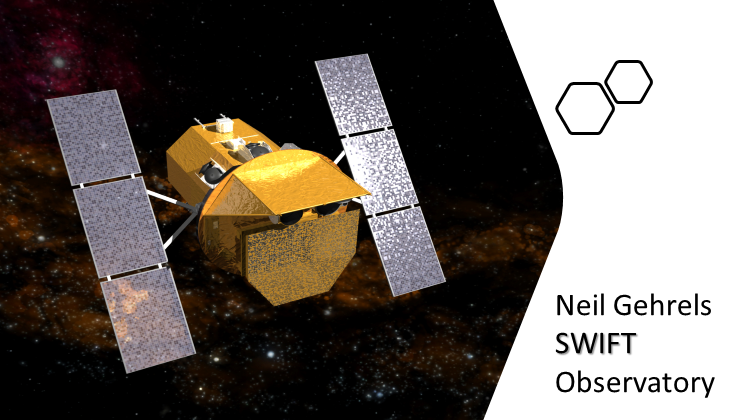 Figure 2: This shows UK funded Swift mission which a multiwavelength space based observatory in low Earth orbit. It covers from gamma to UV/Optical bands including X-ray radiation bands and has the capability to observe simultaneously in all the bands.

What are the new results from your research?

One of the important research work which I like most while studying the relationship of the X-ray emission and the UV/Optical radiation is to investigate the real nature of the disk around the SMBH in AGN. To investigate any connection between various energy bands from X-ray to UV/Optical, we used long monitoring archival data sets from space based multiwavelength observatory Swift telescope, which is UK funded mission (see Figure 2). This observatory consists of onboard instruments such as X-ray telescope (XRT: 0.2-10 keV) and UV/Optical telescope (UVOT: six bands with UVW2, UVM2, UVW1, U, B and V bands). The range in UV/Optical bands is covered from 1900 angstrom to 6500 angstrom.

In order to study the correlation between various energy bands, we used archival data of a bare Seyfert type 1 AGN, Fairall 9. We used about two years of data with cadence of two to seven days in X-ray as well as in UV/Optical bands simultaneously. We found that the X-ray and the UV/Optical emission were strongly correlated to each other. When we stared any two lightcurves of Fairall 9, say, X-ray and UV/Optical lightcurves, we found that UV/Optical emission were delayed with respect to X-ray radiation (0.3-10 keV). We cross-correlated longer wavelength lightcurves (UV and Optical bands) with the X-ray emission. We found that the time-delay was a function three fourth powers of wavelength. We generated a graph of time delay or lag (on y-axis) as function of wavelength in nano meter (on x-axis) as show in Figure 3. Theoretically, the derived time delays were found to be lesser about more than a factor of three (see dashed line in figure 3). This is extremely important result which clearly states that the real accretion disk is larger than that of prediction made by standard accretion disk of Shakura and Sunyaev 1973.

Therefore, our research shows that, in reality, the disk may not follow standard accretion disk theory. The theory assumes that the disk is flat which may not be valid. Real disk may be warped to give higher flux and hence we may get higher time delay. Material of disk may not be acting as the simple blackbody which emits thermal emission. The emission may be non-thermal emission. Therefore, the physics of the real disk is much more complex to understand and it requires more research and exploration in this direction. 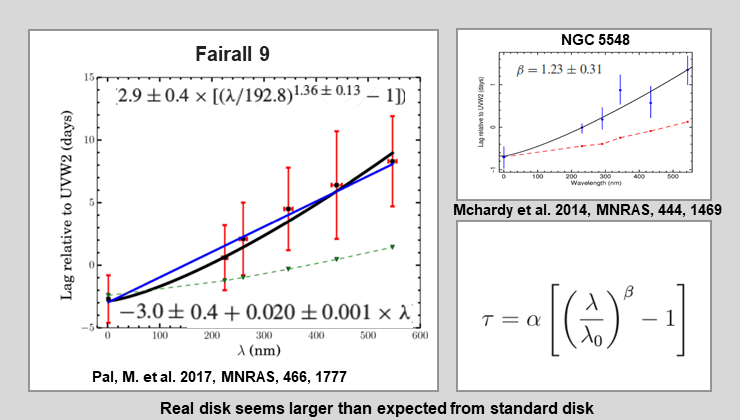 Figure 3: Fairall 9- this has been our source of interest to study the size of the accretion disk. There are two fitted models- linear and power-law models. Dashed line connecting the theoretically derived data points represents the prediction of standard accretion disk theory in both the plots. Phenomenological power-law resulted as shown above and agreed the 4/3 rule for wavelength dependency of time delay, however the predicted lags are much shorter by a factor three or more. This suggests larger size of the real disk. This is similar results as obtained for another object NGC 5548 shown here in right side of the figure.

Say something about your team who solve the problem?

What is your future goal?

Our team is working on various interesting topics with a substantial coverage of sources in the Universe. My future focus has been shifted to the connection between disk emission and jet emission, in one of the subtype of a blazar flat-spectrum radio quasars (FSRQs). These sources are less explored and show the presence of broad emission lines suggesting the presence of accretion disk emission from the vicinity of the SMBH. X-ray emission from the jet may interact the disk material to give such broad emission lines. Such relationship, if possible, will disclose the physics in extreme and exotic environments close to the SMBH.


Describe your research in a single line

We mainly focus on variability of multiwavelength radiation and associated complex spectral components observed from various types of objects and our work covers a good fraction of electromagnetic spectrum. We do study the spectral energy distribution (SED) along with different spectral features whose origin, still we do not understand.

Computers as an aid to the theorist: Krishna Mohan Paratt...

Reality of the accretion disk around the supermassive...

Black Holes from the Big Bang - A discussion with Swagat...

Programs educate teens on dangers of drug and alcohol... 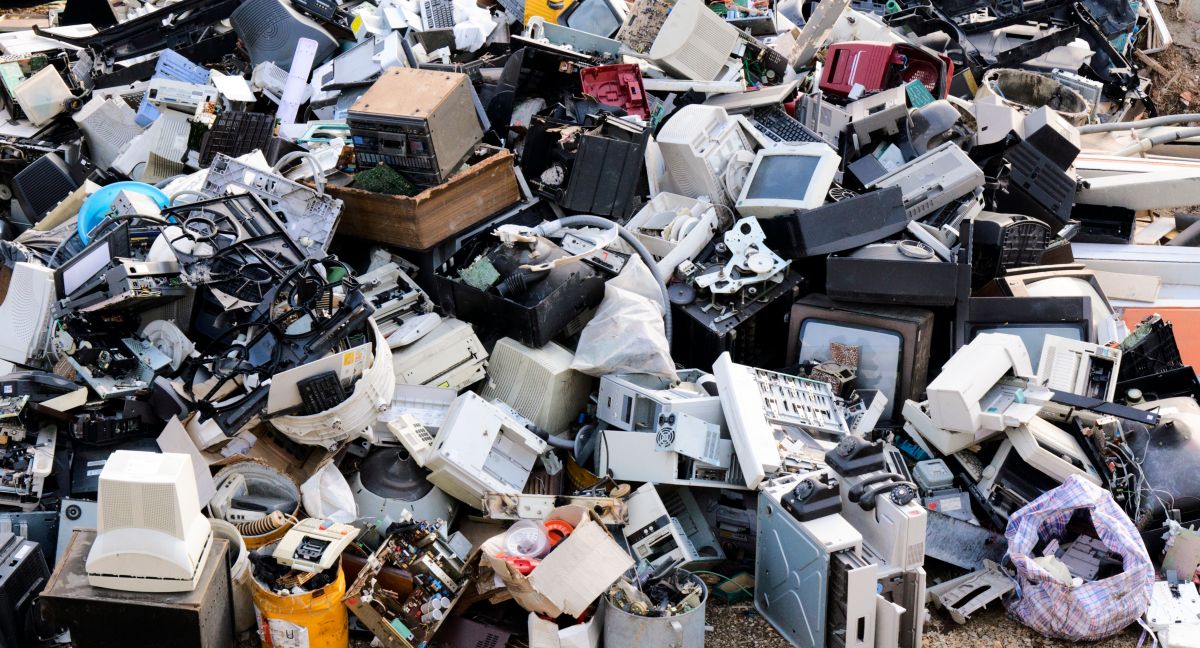