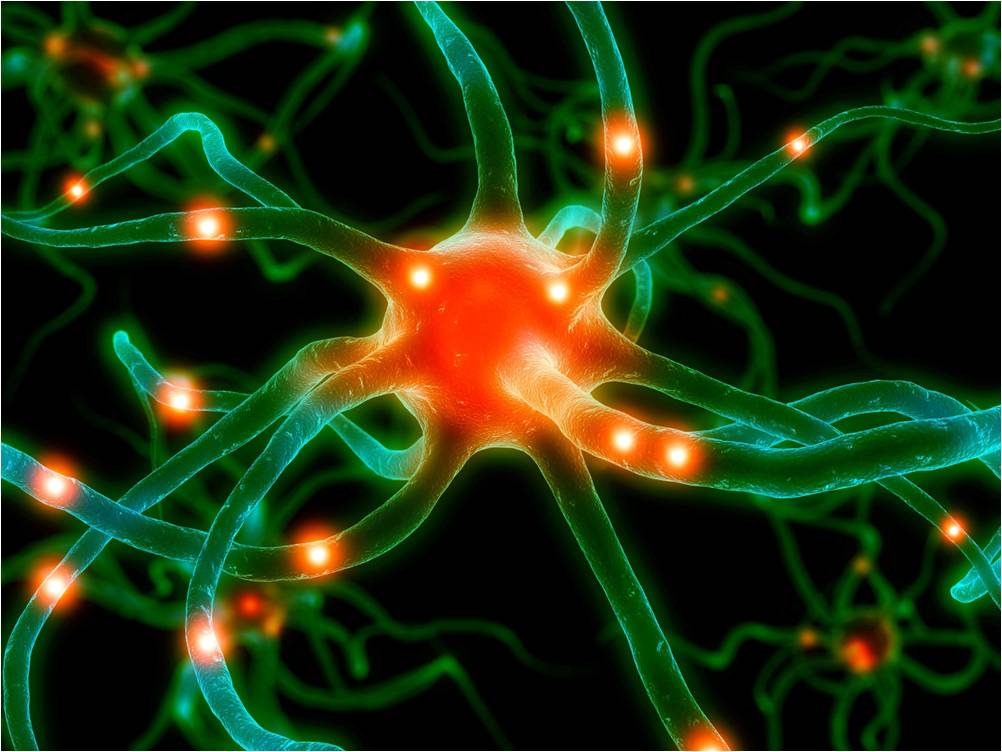 Scientists have identified some brain cells whose signals reflect our interpretation of an image-not so much the image itself, a study has found.

The researchers presented volunteers with photographs that lent themselves to two interpretations: each photo was a cross between two Hollywood celebrities. Certain information-carrying brain cells, or neurons, were found to fire signals depending on which actor the volunteer took the image to represent.

The findings echo a strand of philosophical thought known as British Empiricism as well as the ideas of Aristotle, some 2,400 years ago, said Rodrigo Quian Quiroga, a collaborator in the study.

“As Aristotle put it, we create images of the external world and use these images rather than the sensory stimulus itself for our thoughts. These neurons encode exactly that,” said Quiroga, who is director of the Center for Systems Neuroscience and head of bioengineering at the University of Leicester, U.K.

Many neurons fire off electrical signals, called action potentials, in response to specific stimuli. Which stimuli provoke signals, and how, differs depending on the exact cell or brain area. From this kind of activity, neuroscientists can figure out which tasks a specific neuron is involved in-for example, recognizing specific types of objects or ideas.

In Quiroga's study, for example, a neuron that originally reacted only to Whoopi Goldberg images fired to a “morph image” between Goldberg and Bob Marley only when the subject identified the morphed image as Goldberg. That same neuron remained inactive when the subject said the very same image was Marley.

The researchers concluded that neurons fire in line with conscious recognition of images rather than the actual images seen. Furthermore, they said, in most cases the neuron's responses to morphed pictures were the same as when shown the pictures without morphing.

The study is published in the research journal Neuron.

“We are constantly bombarded with noisy and ambiguous sensory information,” Quiroga noted. “Our brain is constantly making decisions based on such limited data.”

Although brain cells certainly exist that respond to specific features of an image-down to precise lines and shadows-Quiroga said the study shows that some brain cells respond to more than just these parts, or even their sum total. They report our interpretation of the image.

The cells were identified in an area of the brain called the medial temporal lobe, deep behind the temples. These neurons may also “play a key role in the formation of memory,” Quiroga said.

“We indeed see the face of a friend rather than the combination of visual features that compose the person's face,” he argued. “The neurons we report in this article fire exactly to this.”