Study found : trying to share our "epic" moments may cost us 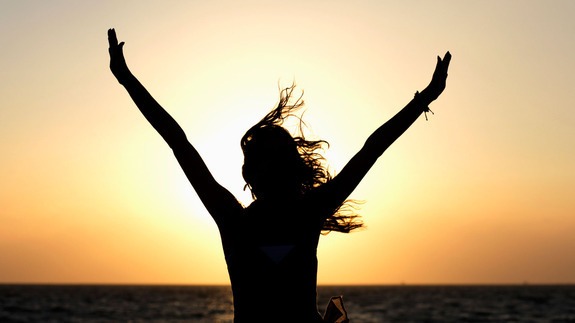 You might want to think twice before talking about that extraordinary experience-that time we climbed Mt. Kilimanjaro, got to taste a rare wine, or ran into a celebrity on the street.

Conversations thrive on ordinary topics, and people who share exceptional experiences instead may wind up feeling left out, psychologists are suggesting based on new research published in the journal Psychological Science.

“Extraordinary experiences are pleasurable in the moment but can leave us socially worse off in the long run,” said psychologist and study author Gus Cooney of Harvard University. “The participants in our study mistakenly thought that having an extraordinary experience would make them the star of the conversation. But they were wrong, because to be extraordinary is to be different than other people, and social interaction is grounded in similarities.”

Cooney and co-authors were interested in exploring the consequences of extraordinary experiences based on his own encounters with others.

“We all appreciate experiences that are fine and rare, and when we get what we want, we're always eager to tell our friends. But I've noticed that conversations always seem to thrive on more ordinary topics,” Cooney explains. “This made me wonder if there might be times when extraordinary experiences have more costs than benefits, and whether people know what those times are.”

Cooney and colleagues had 68 participants come to the lab in groups of four. In each group, one participant was assigned to watch a highly-rated “4-star” video of a street magician performing for a crowd, while the other three participants were assigned to watch a lower-rated “2-star” animated video, and they were all aware of each other's video assignments. After watching the videos, the participants sat around a table for a five-minute unstructured conversation.

The participants who watched the 4-star video, the “extraordinary experiencers,” reported feeling worse after the group discussion than did the others, due to a greater feeling of exclusion, the authors reported. Additional data, they added, suggest that extraordinary experiences may feel worse because they don't anticipate the social costs of having an experience that separates them from the group.

“If an experience turns you into someone who has nothing in common with others, then no matter how good it was, it won't make you happy in the long run,” Cooney said.