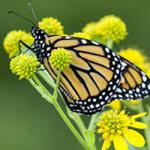 The two seabird species unique to Hawaii, Newell's shearwaters and Hawaiian petrels, are the focus of major conservation efforts -- at risk from habitat degradation, invasive predators, and other threats, their populations plummeted 94 percent and 78 percent respectively between 1993 and 2013. However, a new study offers hope of previously undetected colonies of these birds on the island of Oahu, from which they were believed to have vanished by the late 1..

Covid Mythbuster! Dr. Todd Wolynn Takes on Anti-Vaxxers with Science, Singing and a Dose of Silly

Mysterious Neurological Disorder Baffles Doctors in Canada; What Is It? 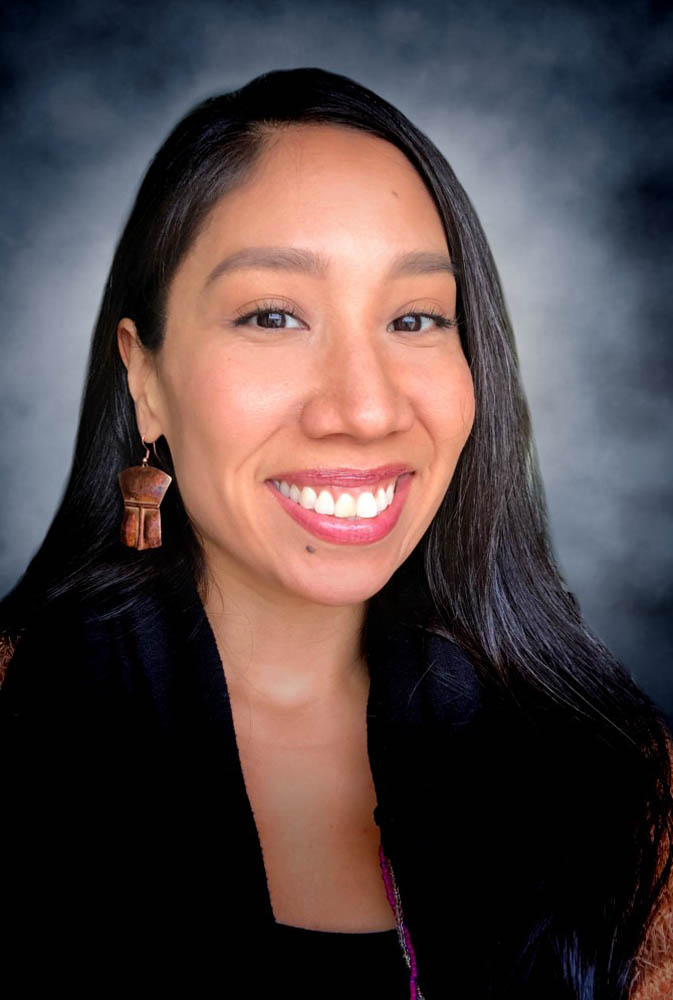 Charlotte Logan, a doctoral student in linguistics, was recently selected as a Cobell Graduate Summer Research Fellow. A...