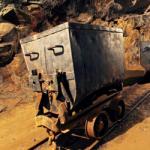 Pins and needles! Acupuncture therapy for penguins at Mystic 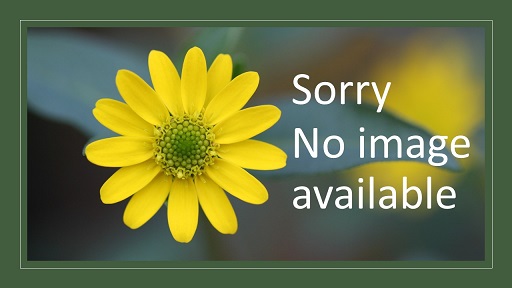