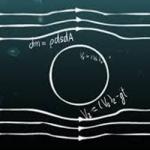 Solar cells, quantum computing and photodynamic cancer therapy. These all involve molecules switching between magnetic and nonmagnetic forms. Previously this process, called a "spin flip," was thought to occur slowly in most cases. Now, researchers have discovered spin flips happen in one half of one trillionth of a second, or half a picosecond in the course of a chemical reaction. To understand how fast it is -- watches count in seconds, sporting games ar.. 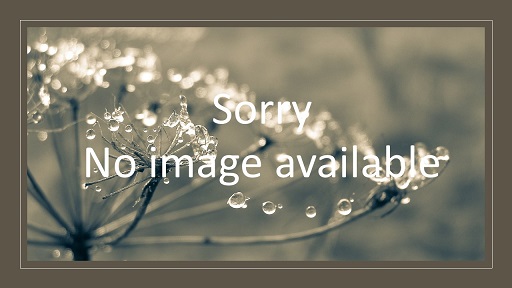