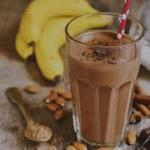 Many non-vegan vegetarians and omnivores are open to including insects in their diet. For vegans, however, that is not an option, a new study shows. Researchers examined consumers' intentions to consume foods of insect origin among vegans, non-vegan vegetarians and omnivores. They examined the attitude, subjective norm, perceived behavioral control and food neophobia toward the consumption of foods of insect origin, as well as the conditions for eating ins..

How to Chat with Apple Support on iPhone & iPad

The 3 Things You Need To Do To Modernize Your Warehouse

Blood Clots and the Johnson & Johnson Vaccine: What We Know So Far 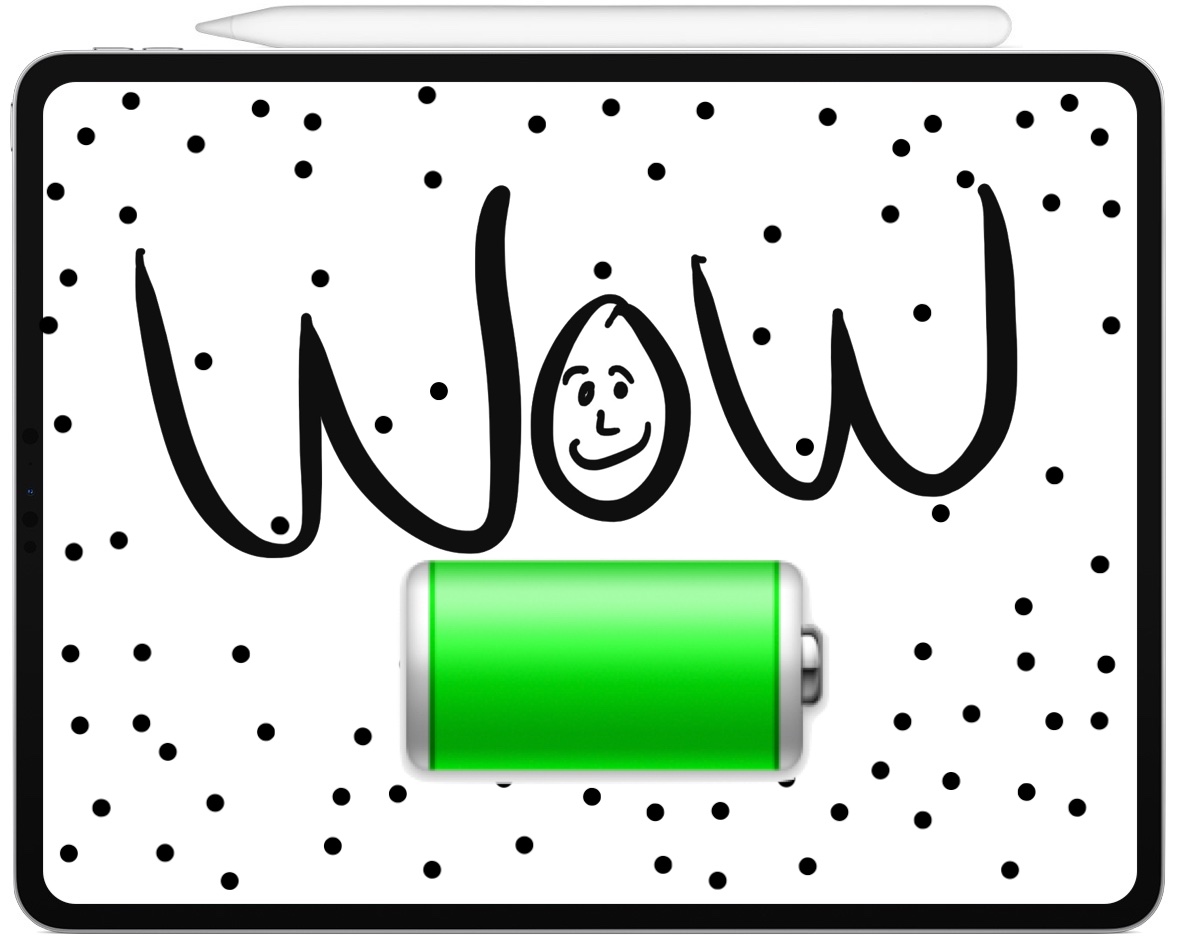 How to Charge Apple Pencil

The Apple Pencil is a fantastic accessory to iPad, but if you’re new to ownership you may not be entirely sure how to ...