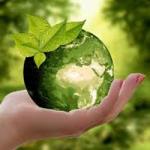 Godzilla is back and he's bigger than ever: The evolutionary biology of the monster

Godzilla first made his debut in 1954 as a 50-meter tall metaphor for indiscriminate destruction, particularly US hydrogen-bomb testing in the Marshall Islands, which, in the film, destroyed Godzilla's deep-sea ecosystem. Sixty-five years and 35 films later, Godzilla is back and bigger than ever in Godzilla: King of the Monsters. In fact, Godzilla has evolved 30 times faster than other organisms on Earth, according to a team of scientists.

How to Upgrade iCloud Storage Plan on Mac 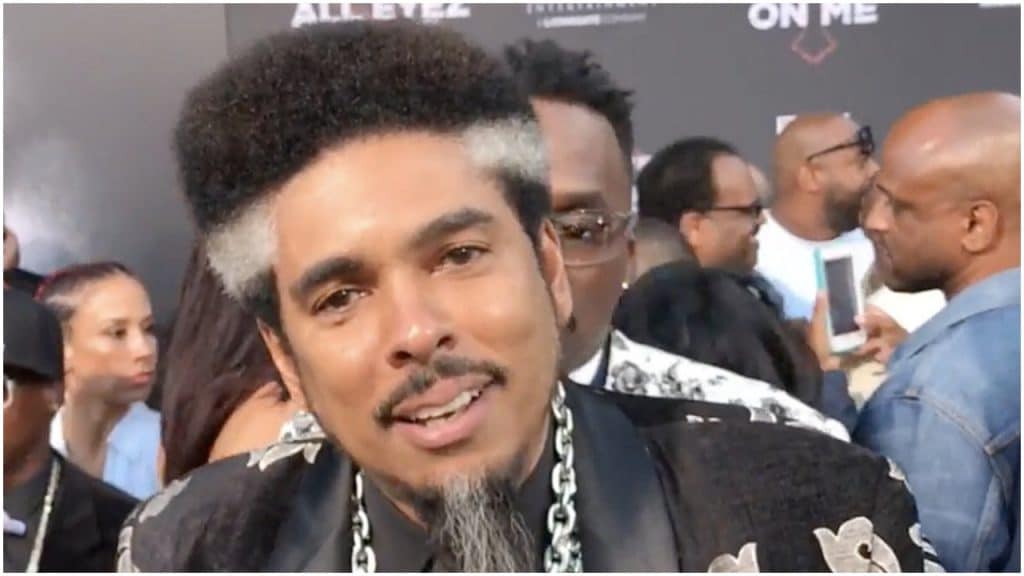 According to official records, the late rap legend Shock G battled substance abuse months before his death. While the o...