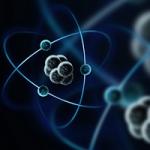 The coolest LEGO ® in the universe

For the first time, LEGO Â® has been cooled to the lowest temperature possible in an experiment which reveals a new use for the popular toy -- the development of quantum computing. A figure and four blocks were placed inside the most effective refrigerator in the world, capable of reaching 1.6 millidegrees above absolute zero (minus 273.15 Centigrade), which is about 200,000 times colder than room temperature and 2,000 times colder than deep space.

How to Store Voice Memos in Folders on iPhone & iPad

Many healthcare workers torn on whether to get COVID-19 vaccine 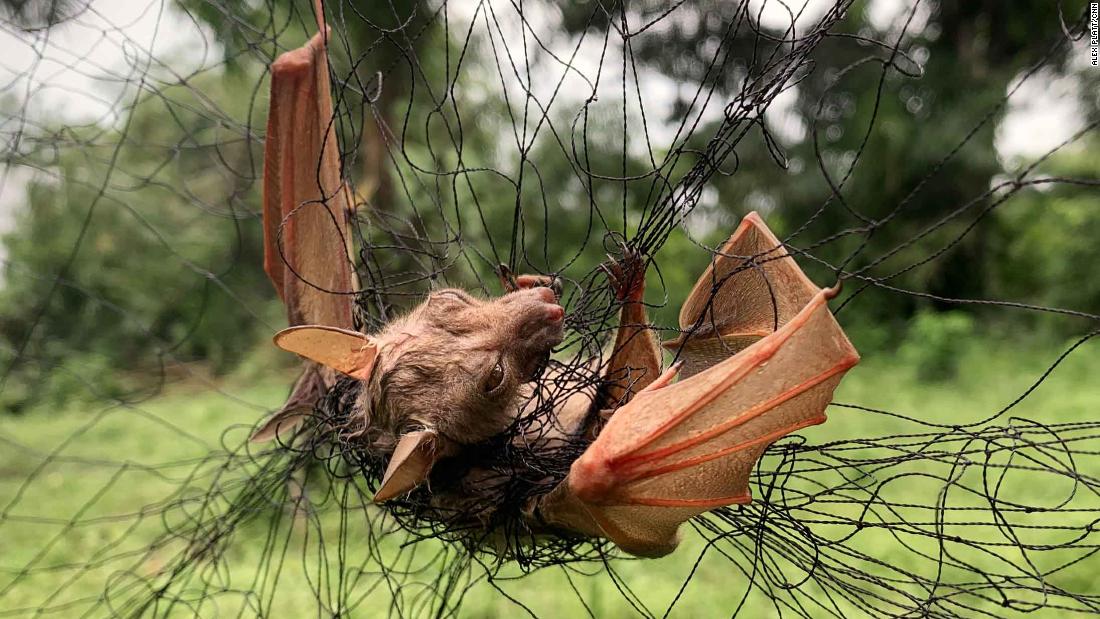 In the Congo rainforest, the doctor who discovered Ebola warns of deadly viruses yet to come

Humanity faces an unknown number of new viruses emerging from Africa's rainforests, according to the professor who helpe...