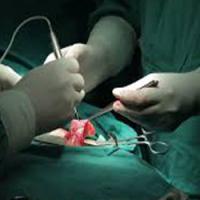 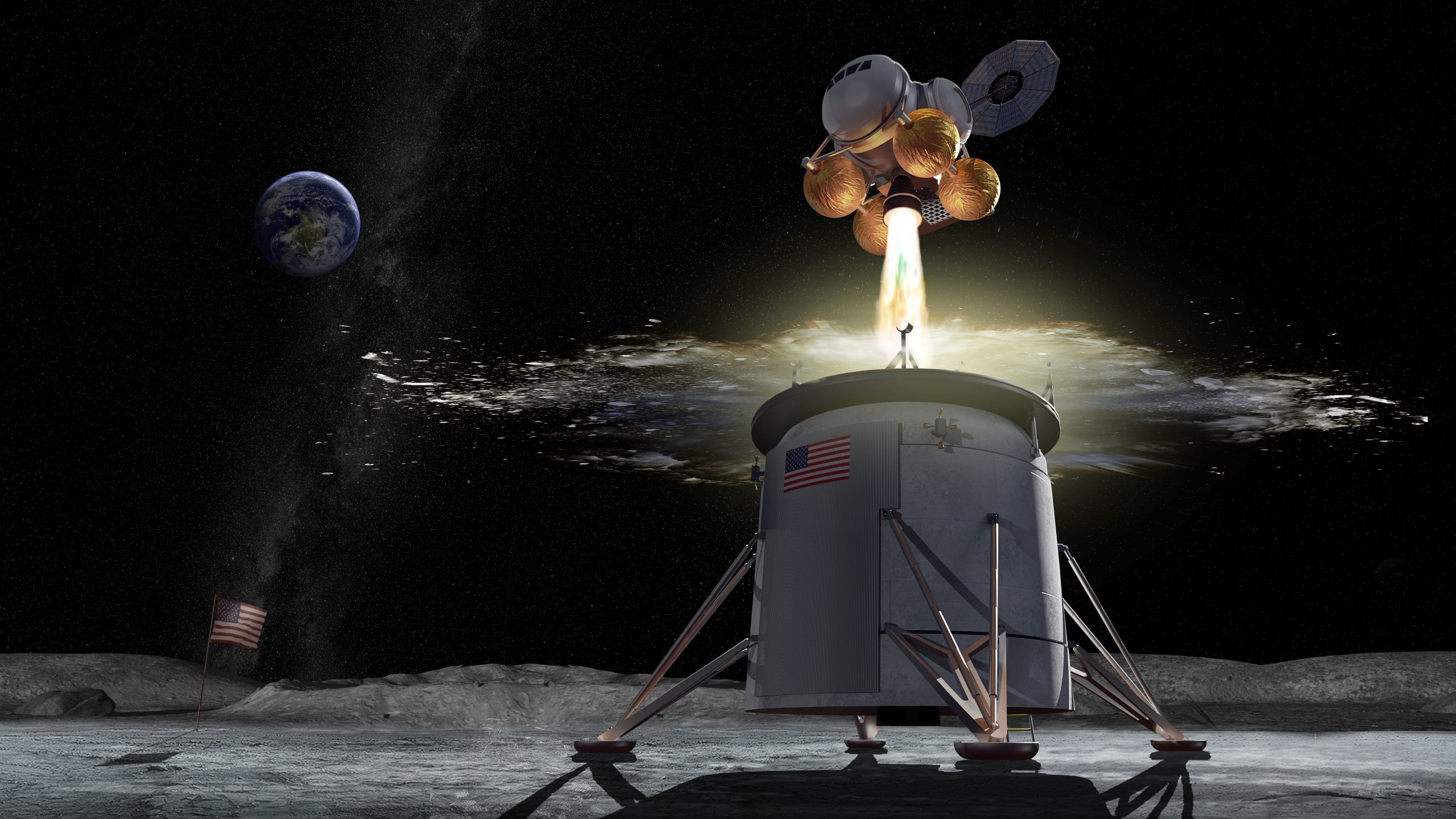 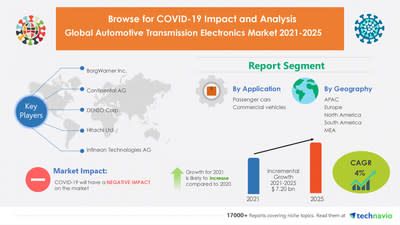 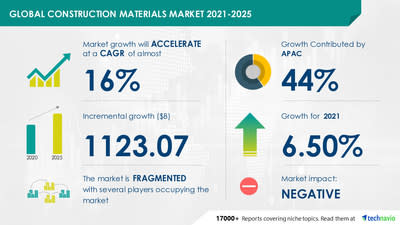 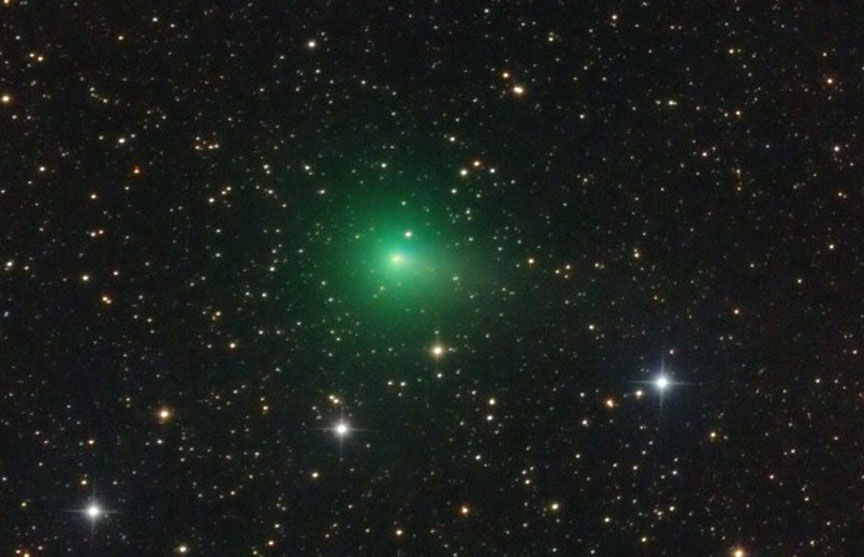 Make the Most of Comet ATLAS - Sky & Telescope