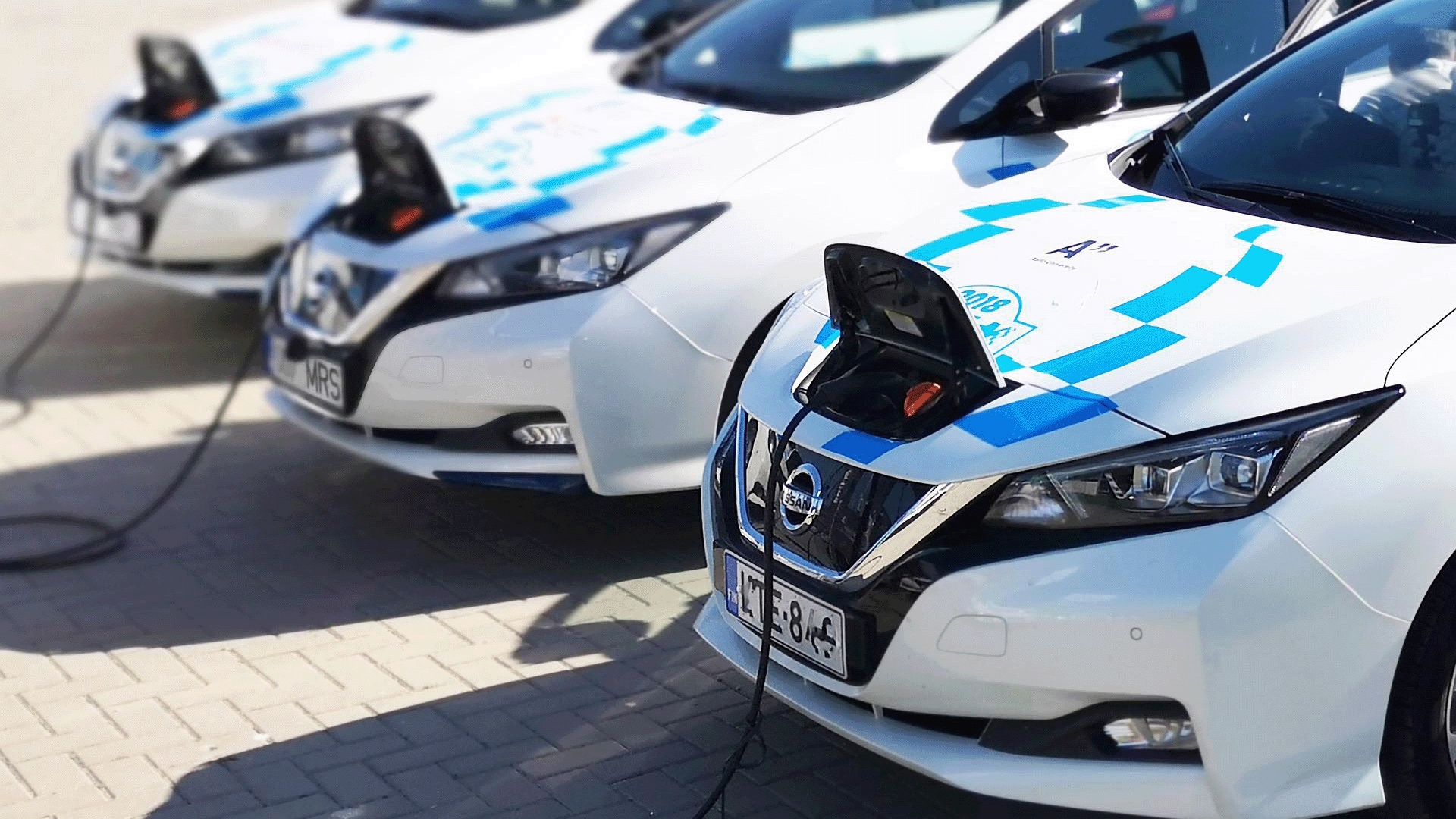 Encouraging adoption of EVs is seen by many governments as a key pillar of efforts to build a carbon-neutral economy, reduce urban pollution and roll back the impact of climate change

Failing to properly plan a resilient network of charging stations could be an Achilles’ heel that undermines efforts to encourage the large-scale adoption of electric vehicles, researchers behind a new study have said.
Their conclusion comes after they examined the effects of shocks – sudden unanticipated events - on electric vehicle (EV) charging infrastructures.
Encouraging the large-scale adoption of EVs is seen by many governments as a key pillar of efforts to build a carbon-neutral economy, reduce urban pollution and roll back the impact of climate change.
As a result, policymakers have tended to concentrate incentives on encouraging car owners to buy electric vehicles, with much less focus on incentivizing developers to build an adequate and resilient service network to support an expanding fleet of EVs. Singapore, for example, has set an ambitious goal to shift the nation to all-electric vehicles by 2040 – a date that it has suggested could be brought forward - and has initiated an early adoption incentive scheme for consumers buying EVs. The study was led by Assistant Professor Jimmy Peng, of the Dept of Electrical and Computer Engineering at CDEBut in the study led by Assistant Professor Jimmy Peng of the NUS College of Design and Engineering, researchers found that shocks to parts of an EV charging network can have significant and unexpected ripple effects. In turn, these could derail efforts at increasing adoption by undermining public confidence in the support infrastructure and hence usability of EVs.
Their study was recently published in the journal Nature Communications.
The researchers focused their analysis on the impact of flooding shocks on an EV charging infrastructure in an urban setting, using data gathered from charging stations in the Greater London area in the UK to examine its effects.
With flooding incidents becoming more frequent and intense as a result of climate change, flood shocks are rapidly becoming a factor impacting the accessibility of charging stations the research team said.
By analysing driver behaviours when some chargers are taken out of service as a result of flooding, the team looked at changes to the accessibility and availability of other chargers in the network. Unless proactive steps are taken, researchers say stresses on the charging network could become a significant deterrent to consumers switching to electric vehicles“Contrary to expectations, we found that the impact of flooding shocks affects charger accessibility not just in the immediate areas around flooded zones, but significantly farther away - even over 10 kilometres from the flood-hit area,” said Asst Prof Peng.
“The data from our study shows that these impacts are most concentrated in already stressed parts of the charging network. In other words, charging stations that were previously in high demand experience an even higher increase in demand, meaning that specific localities are likely to be easily overwhelmed when floods or other shocks occur.”
The team then modelled the process to simulate what happens following flooding shocks to the charging network with increasing levels of EV ownership.
Proactive steps
Their analysis showed that this stress on the network would get significantly worse as EV adoption rises, Asst Prof Peng said, warning that unless policymakers took proactive steps to address it, it could become a significant deterrent to consumers switching to electric vehicles.
“If we don’t do the incentivisation to build a charging infrastructure that keeps pace with or even ahead of ownership, what will happen is that it will backfire on your transition policies. Because if I, as an EV owner, suffer maybe even only once in a year from not being able to charge my vehicle when I want to, that still really raises questions about the usability and practicality of EVs.” The study found that certain specific localities were likely to be easily overwhelmed when floods or other shocks to the network occur.For policymakers looking to encourage the adoption of EVs, he says now is the time to consider whether planned investment in charging infrastructure is adequate for the planned growth in EV ownership.
In the case of London, for example, the team’s modelling suggests that about 5-10% additional chargers are required to mitigate the additional stresses to the EV infrastructure caused by flooding shocks.
A lot of these new chargers should be located in areas of already high usage, which luckily for policymakers, will be naturally profitable for the charging companies. However, some will also need to be placed in far-flung areas which experience lesser demand, apart from at times of shock to the wider infrastructure.
Here, the researchers say, government can step in to help offset some of the costs, and improve public confidence in the accessibility of the EV charging network.
The research team says that strong public confidence in the EV charging infrastructure is an essential part in encouraging the wider long-term adoption of electric vehicles and meeting carbon reduction targets.
“Our basic message to policymakers is that you can’t just adopt a generic plan, for example achieving a certain target for the number of chargers, and assume it will be OK,” said Asst Prof Peng.
“If you’re going to incentivise the population to transition to EVs, it’s not a one-off transaction. You have to look ahead to usage in 10 years or even further and take into account other critical factors such as the geography and the environment.”