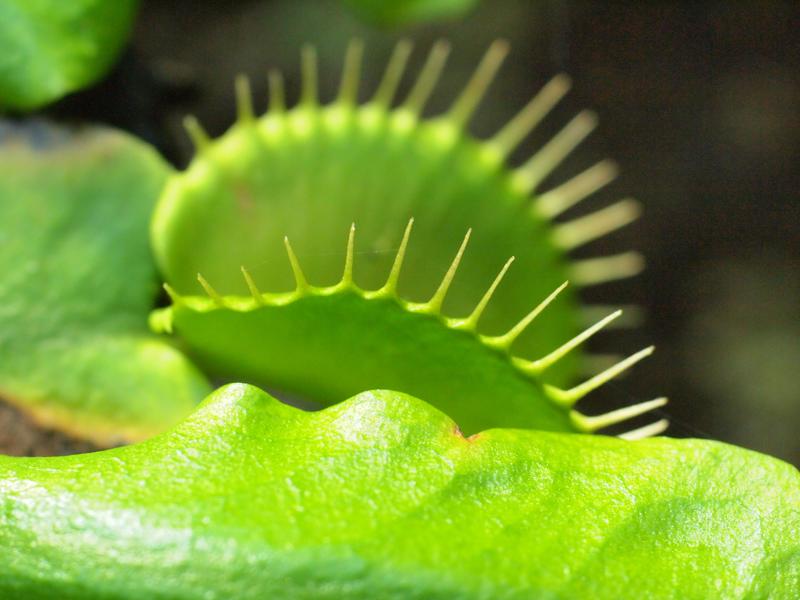 Two scientists have received funding to study whether plants can learn like Pavlov’s dog—the pooch who famously drooled on cue whenever its owner Ivan Pavlov rang a bell.
Pavlov, a Russian physiologist, noticed in the 1890s that dogs would drool every time they saw not only food, but even someone who was expected to feed them.
Pavlov tested whether they would also eventually drool at the sound of a bell that always rang at the same time as food arrived. He concluded that they would—they would drool any time they perceived a stimulus associated with food.
This process is a form of learning called classical conditioning, and it applies to all animals including humans. But what about plants?
Researchers Michal Gruntman and Katja Tielbörger from Tübingen University in Germany are to receive €100,000 (about $109,000) from the Hannover, Germany-based Volkswagen Foundation to find out.
Their project, called “Pavlovian Plants,” aims to explore whether plants can learn despite having no brain. If so, they say, it would mean the line between the animal and plant kingdoms is less clear than we think. The researchers suspect that plants don’t differ from animals at the most basic level of behavior.
“We believe that plants are certainly not passive green organisms, but that they can demonstrate learning,” said Gruntman.
The scientists plan to use two plants that naturally make quick movements in response to stimuli. One is the Venus Fly Trap, which snaps its leaves shut to catch insects that brush the leaves. Another is Mimosa pudica, which retracts its leaves when they are touched in order to avoid harm.
Gruntman and Tielbörger want to see whether they can train these plants to take these actions in response to other cues, as well—much as non-food stimuli activated a response in Pavlov’s dog. The researchers also plan to use Arabidopsis, a common model plant in molecular biology.
Source : www.world-science.net 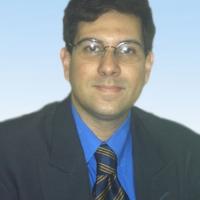