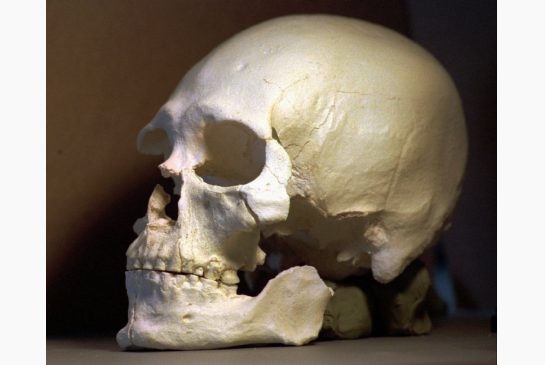 An 8,500-year-old skeleton found in 1996 at the Columbia River in Washington State has been the focus of a bitter dispute between Native Americans and American scientists, and among the scientists themselves.
A new DNA study may settle the debate in favor of the Native Americans. Despite poorly preserved DNA, scientists say they’re confident that Kennewick Man, as the skeleton was named, genetically resembles Native Americans more than anyone else. The findings were published online June 18 in the journal Nature.
Initial studies found that Kennewick Man resembled populations in Japan, Polynesia or even Europe. The finding helped block Native Americans’ request that the bones be turned over to them.
A cranial analysis shortly after the discovery suggested he was European. But later dating of the bones based on the commonly used radiocarbon dating method revealed an age of about 8,000-9,000 years, long before Europeans settled America.
This sparked a legal battle over the remains. Tribes inhabiting the region where Kennewick Man was found asked that the remains to be turned over to them for reburial based on him being Native American and ancestor to them. The U.S. Army Corps of Engineers, which managed the land where the skeleton was found, was prepared to do so. But a lawsuit by eight scientists questioning his Native American origins blocked this.
The action divided anthropologists, damaged relations with Native American groups and triggered a long-running legal battle that ended in 2004 with a ruling in favor of a more detailed study. This was published in 2014 and included an anatomical analysis as well as so-called isotopic and morphometric analyses, together concluding that Kennewick Man resembles certain Pacific island populations and also had certain “European-like” traits.
But DNA analysis wasn’t included, which prompted a new study.
“Comparing the genome sequence of Kennewick Man to genome wide data of contemporary human populations across the world clearly shows that Native Americans of today are his closest living relatives,” said the University of Copenhagen’s Eske Willerslev, who led the new study.
“Our study further shows that members of the Confederated Tribes of the Colville Reservation that belongs to the Claimant Plateau tribes of the Pacific Northwest, who originally claimed him as their ancestor, is one of the groups showing close affinities to Kennewick Man or at least to the population to which he belonged.”
The researchers said it would probably be impossible to narrow the man’s affiliation down to any specific tribe.
‘“The DNA in the sample was highly degraded and dominated by DNA from soil bacteria and other environmental sources. With the little material we had available, we applied the newest methods to squeeze every piece of information out of the bone,” said study co-author Morten Rasmussen.
Skull measurements such as those scientists carried out previously are less reliable because there is more variation in these measurements within single populations than among different populations, according to the researchers.
Source : www.world-science.net 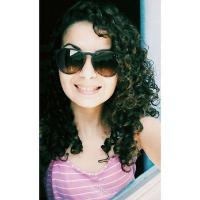