The Overlooked Power of Potassium! 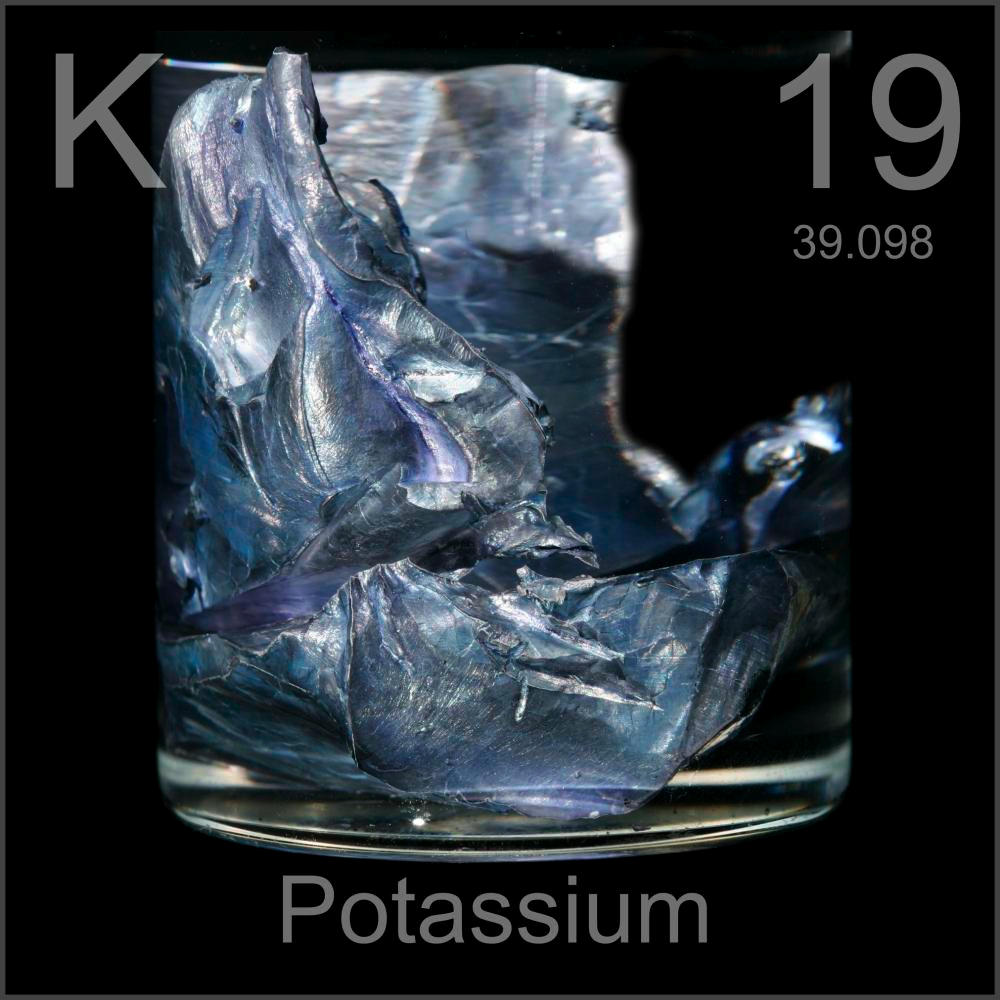 A team of chemists at Caltech's Resnick Sustainability Institute has developed a technique to use potassium as catalyst for producing organic chemicals containing silicon. This method is revolutionary  because it can obsolete the use of expensive precious metals such as gold and platinum as catalyst. Potassium is a common chemical that can be found in labs across the world and is also available naturally in many forms. The greatest part of this discovery is that this cheap potassium salt can be more effective a catalyst than the most modern techniques used by chemical industry today.
In a chemical reaction, a catalyst is an element which does not participate in the reaction itself but facilitates or boosts the rate of reaction. According to Caltech Institute, it was the discovery of catalysts that flourished the field of chemical industries and chemistry as a field of research. Industries of almost all types around the world use catalysts for producing chemicals they need. Traditionally, noble metals such as gold and platinum were believed to be the best catalysts. Hence they are the most widely used catalysts in any industry. But this new discovery at Caltech might be the next epoch.
Research at Caltech has proved that efficient carbon-silicon bonds can be made even without the use of ultra-rare metals like palladium. All it required to find this was a student, Anton Toutov, determined enough to follow up an anomaly witnessed during a chemical reaction. He was a research assistant in the laboratory of Professor Robert Grubbs, co-recipient of Nobel Prize for chemistry in 2005, when he observed a reaction supposed to happen only in the presence of precious metals happening in the presence of a lowly-cheap compound of potassium. With immense determination Toutov followed up his research under the supervision of Robert Grubbs until finally he succeeded in finding the way it works.
The finding is precious not only because it is less costly but also because it is more eco-friendly. The Caltech team describes it as a green chemistry technique. The potassium tert-butoxide compound make reactions that involve replacing a carbon–hydrogen bond with a carbon–silicon, which is an organic molecule, much easier and suited for an environmentally friendly way.
Moreover, this molecule is extensively used worldwide in chemical industries especially the medical and pesticides industries. Production of LED screens and organic solar cells might also benefit from this discovery. While demonstrating the viability of the new discovery to industries, the researchers at Caltech produced a record 150 grams of organosilane, the highest ever produced in a single reaction that too at the lowest temperature ever recorded.  The economic impact of such a breakthrough cannot yet be calculated.
Toutov was himself surprised by the findings of his research. He was sceptical about the so called maturity of chemistry when compared with other sciences. He opined that classical thinking has to be changed and new ways of exploring this field must be invented. Perhaps chemistry has to be radicalised. Perhaps this new discovery would inspire scientists to look for more in chemistry. Perhaps this is a breakthrough that chemistry needed and deserved. 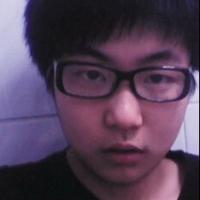