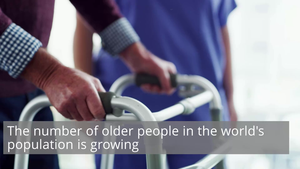 Using data from the Survey of Health, Ageing and Retirement in Europe, the study, published in the Journal of Economic Behavior and Organization, studies the effect of internet usage on cognitive function. Examining more than 2000 retirees from 10 European countries, researchers found that, on average, retirees who used the internet were able to recall 1.22 extra words in a recall test compared to non-internet users (which equates to performing around 8 per cent better in the tests). The effects were more significant in women, with female retirees who used the internet able to recall an additional 2.37 words, than peers who did not go online. Results also showed that retirees who used the internet were more likely to be male, were younger and better educated, and had been retired for less time. They were also found to be in better health - despite drinking and smoking more.
Show Full Article 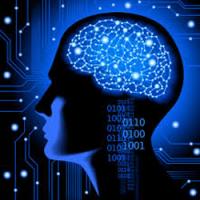 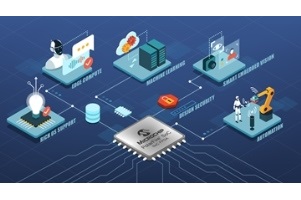 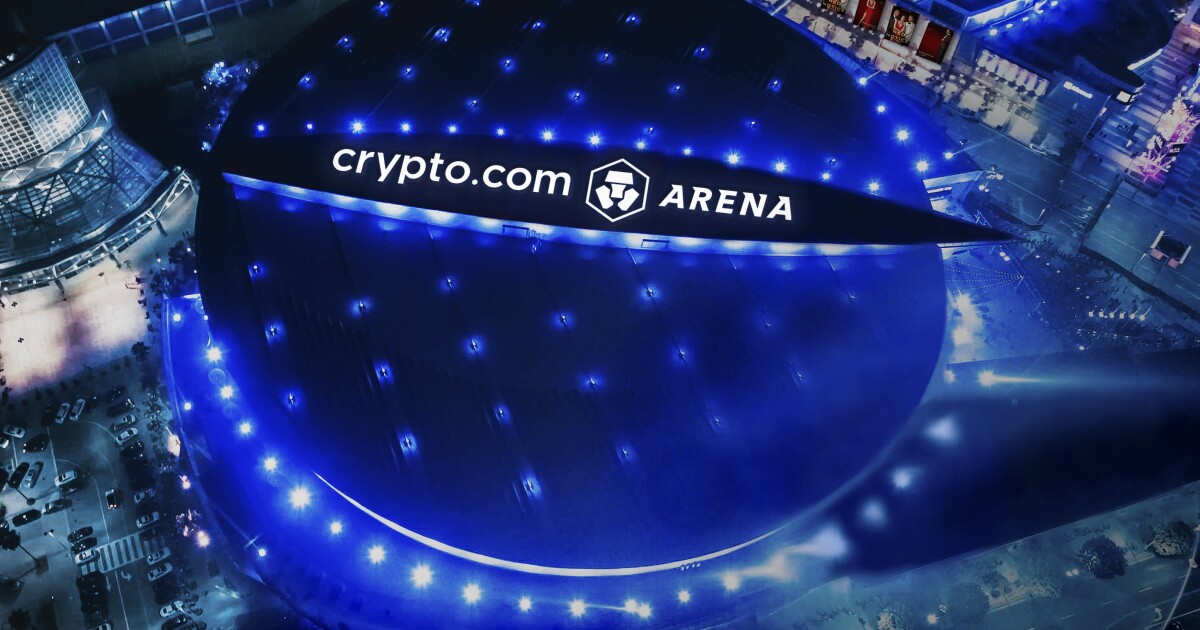 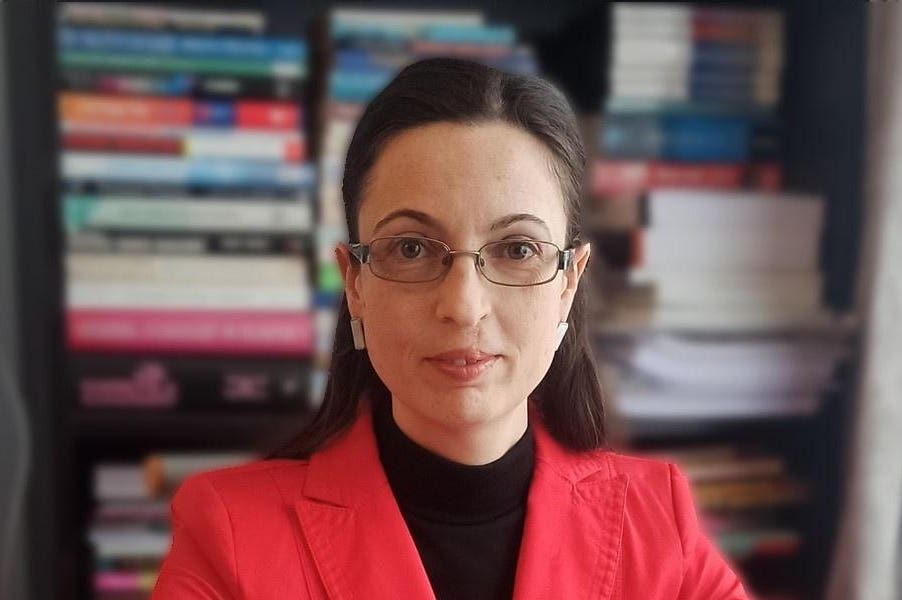 All In The Mind - The Cognitive Errors That Might Hamper... Here are Hubble's 2021 Photos of the Outer Solar System... 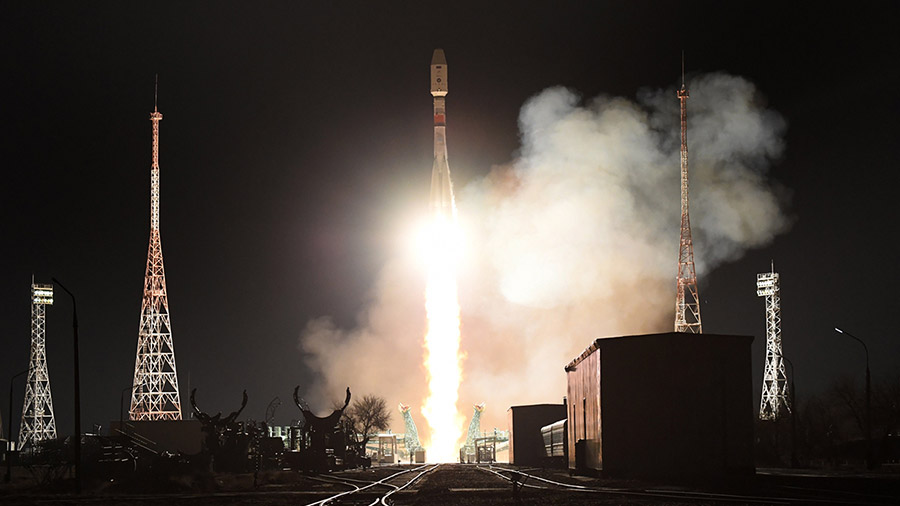 New Module Heads to Station During Spacewalk Preps and... 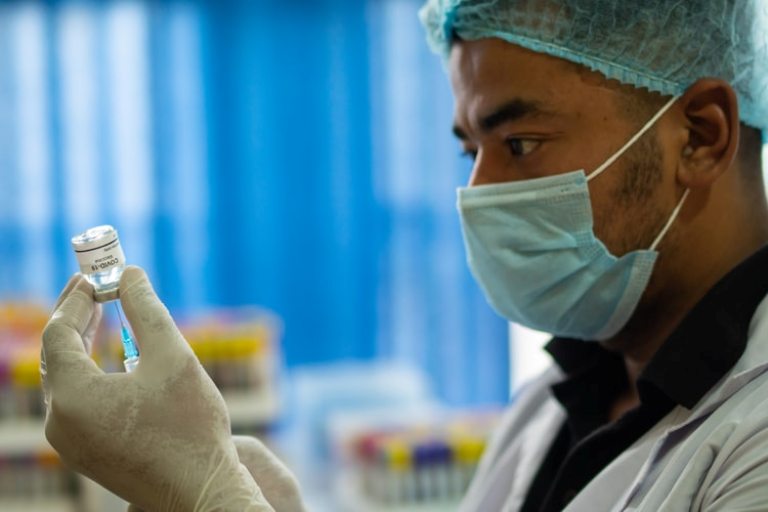