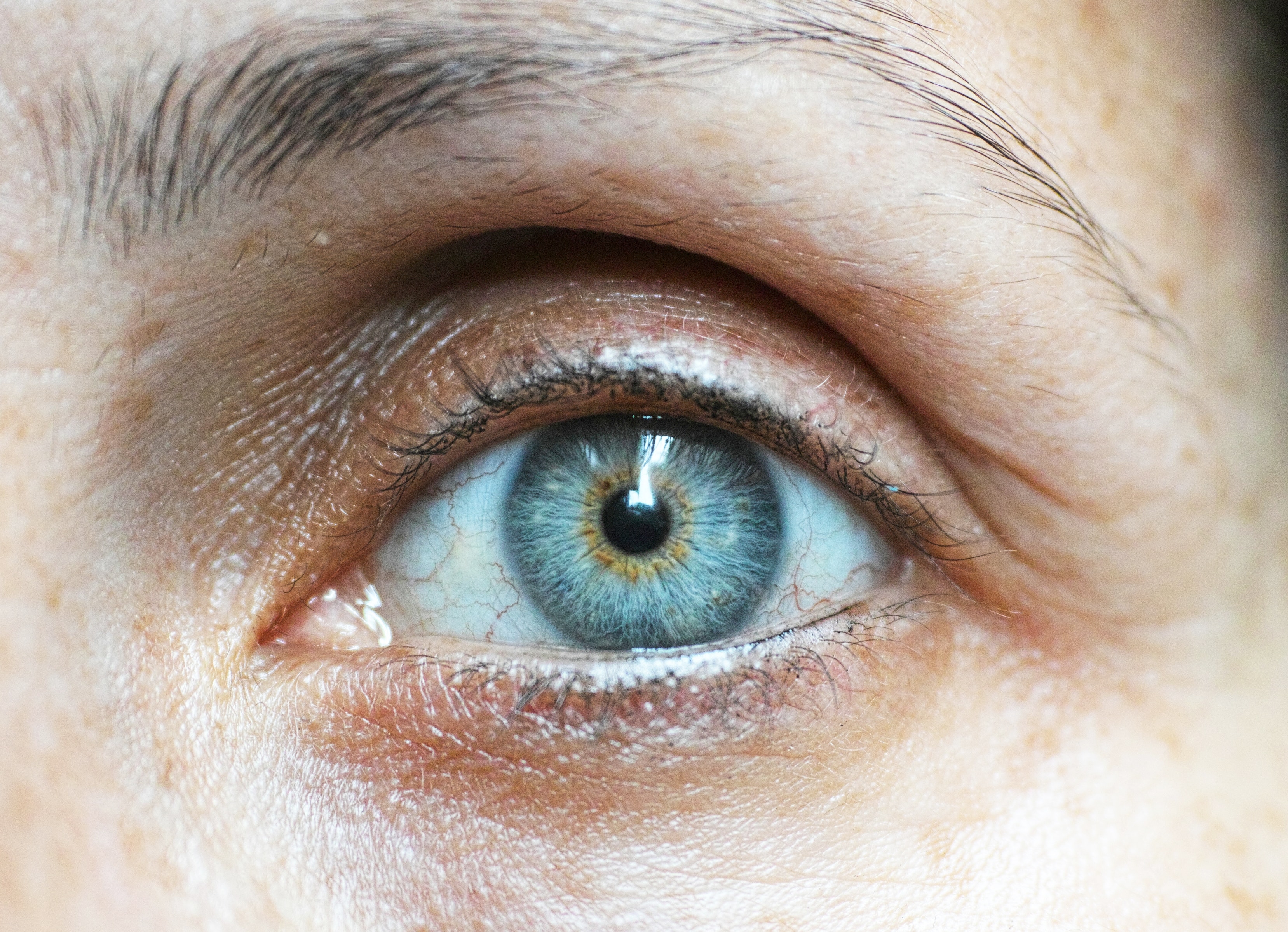 When it comes to ADHD and ASD, the eyes could reveal all

It’s often said that ‘the eyes tell it all’, but no matter what their outward expression, the eyes may also be able to signal neurodevelopmental disorders such as ASD and ADHD according to new research from Flinders University and the University of South Australia.
In the first study of its kind, researchers found that recordings from the retina could identify distinct signals for both Attention Deficit Hyperactivity Disorder (ADHD) and Autism Spectrum Disorder (ASD) providing a potential biomarker for each condition.
Using the ‘electroretinogram’ (ERG) - a diagnostic test that measures the electrical activity of the retina in response to a light stimulus - researchers found that children with ADHD showed higher overall ERG energy, whereas children with ASD showed less ERG energy.
Research optometrist at Flinders University, Dr Paul Constable, says the preliminary findings indicate promising results for improved diagnoses and treatments in the future.
“ASD and ADHD are the most common neurodevelopmental disorders diagnosed in childhood. But as they often share similar traits, making diagnoses for both conditions can be lengthy and complicated,” Dr Constable says.
“Our research aims to improve this. By exploring how signals in the retina react to light stimuli, we hope to develop more accurate and earlier diagnoses for different neurodevelopmental conditions.
“Retinal signals have specific nerves that generate them, so if we can identify these differences and localise them to specific pathways that use different chemical signals that are also used in the brain, then we can show distinct differences for children with ADHD and ASD and potentially other neurodevelopmental conditions.”
“This study delivers preliminary evidence for neurophysiological changes that not only differentiate both ADHD and ASD from typically developing children, but also evidence that they can be distinguished from each other based on ERG characteristics.”
According to the World Health Organization, one in 100 children has ASD, with 5-8 per cent of children diagnosed with ADHD.
Attention Deficit Hyperactivity Disorder (ADHD) is a neurodevelopmental condition characterised by being overly active, struggling to pay attention, and difficulty controlling impulsive behaviours. Autism spectrum disorder (ASD) is also a neurodevelopmental condition where children behave, communicate, interact, and learn in ways that are different from most other people.
Co-researcher and expert in human and artificial cognition at the University of South Australia, Dr Fernando Marmolejo-Ramos, says the research has potential to extend across other neurological conditions.
“Ultimately, we’re looking at how the eyes can help us understand the brain,” Dr Marmolejo-Ramos says.
“While further research is needed to establish abnormalities in retinal signals that are specific to these and other neurodevelopmental disorders, what we’ve observed so far shows that we are on the precipice of something amazing.
“It is truly a case of watching this space; as it happens, the eyes could reveal all.”

"When it comes to ADHD and ASD, the eyes could reveal all", MachPrinciple, June 20, 2022, https://machprinciple.com/post/When-it-comes-to-ADHD-and-ASD-the-eyes-could-reveal-all