A land where strange crocodiles proliferated 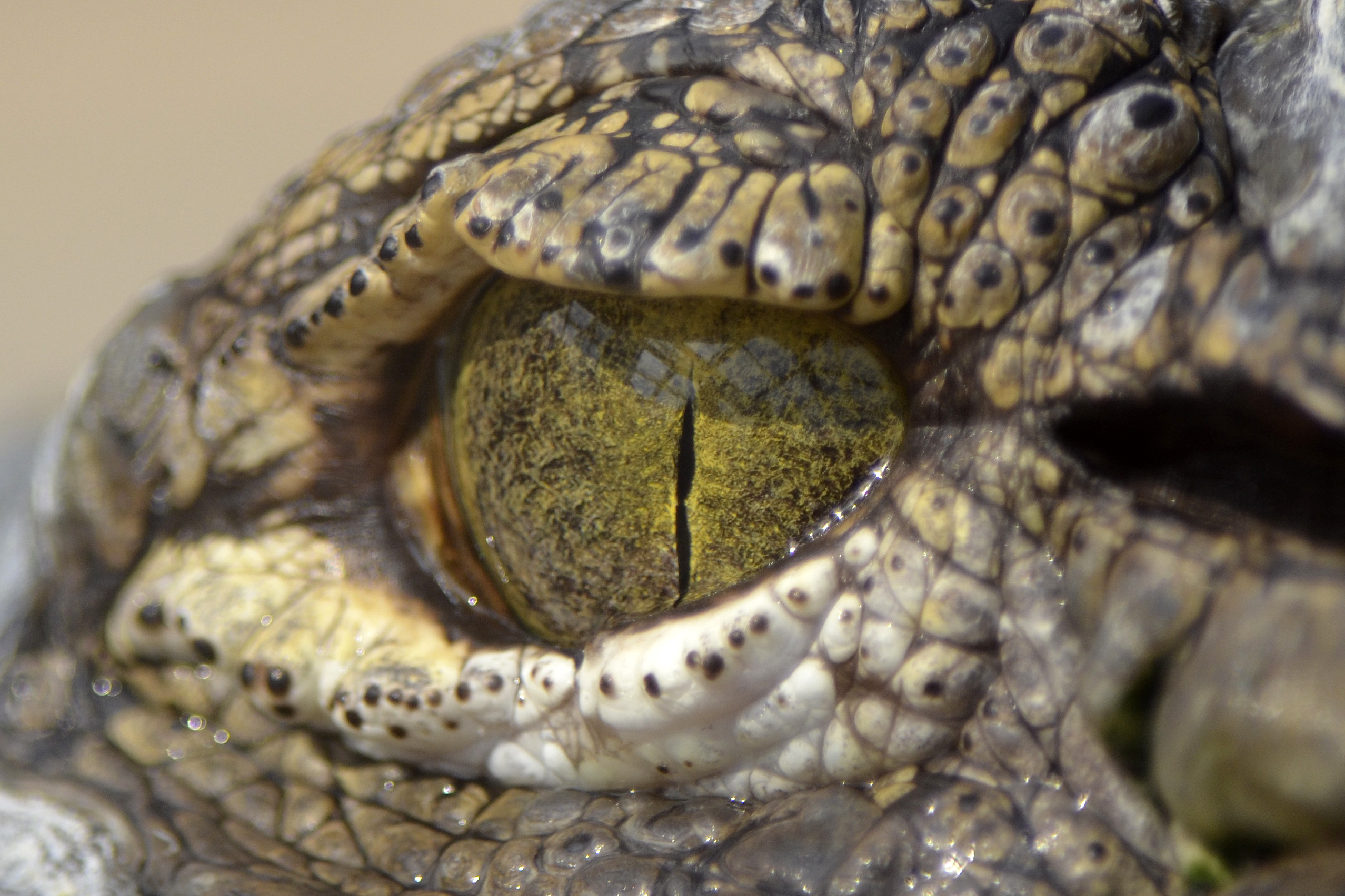 Thirteen million years ago, as many as seven different species of crocodiles hunted in the swampy waters of what is now northeastern Peru, new research finds.

But these reptiles, including a surprisingly cute-looking one with round teeth, weren't quite like the predators familiar to us today-they tended to focus on eating mollusks, like clams and snails, according to scientists.

With mollusks plentiful, this was the largest number of crocodile species co-existing in one place at any time in Earth's history, scientists say. The work is published Feb. 24 in the journal Proceedings of the Royal Society B.

While the modern Amazon River basin is one of the world's most biologically diverse places, “the origins of this extraordinary diversity are really poorly understood,” said John Flynn, curator of fossil mammals at the American Museum of Natural History in New York and an author of the paper.

“Because it's a vast rain forest today, our exposure to rocks-and therefore, also to the fossils those rocks may preserve-is extremely limited.”

However, scientists have been able to identify an area of fossil beds, he said, with “many new and peculiar species… And what we've found isn't necessarily what you would expect.”

Before the Amazon River formed, about 10.5 million years ago, the region had a massive wetland system, biologists say, filled with lakes, swamps, and rivers draining northward toward the Caribbean. Today the pattern is eastward river flow to the Atlantic Ocean instead, and the peak in mollusk populations has long since passed, according to Flynn and colleagues.

Since 2002, Flynn has been co-leading expeditions at fossil outcrops of an area called the Pebas Formation in northeastern Peru. These outcrops have preserved life from the ancient Miocene Epoch. Three of the crocodile species unearthed in this area are new to science, the strangest of which is Gnatusuchus pebasensis, a short-faced caiman with globular teeth that is thought to have used its snout to shovel mud bottoms, digging for clams and other mollusks.

The researchers also recovered what they called the first unambiguous fossil specimen of the living smooth-fronted caiman Paleosuchus, which has a longer and higher snout shape for catching a variety of prey, like fish and other active swimmers.

“We uncovered this special moment in time when the ancient mega-wetland ecosystem reached its peak in size and complexity, just before its demise and the start of the modern Amazon River system,” said Rodolfo Salas-Gismondi, lead author of the paper and a graduate student at the University of Montpellier, in France.

“At this moment, most known caiman groups co-existed: ancient lineages bearing unusual blunt snouts and globular teeth along with those more generalized feeders representing the beginning of what was to come.”

The new research suggests that with the inception of the Amazon River System, mollusk populations declined and durophagous crocodiles died out as caimans with a broader palate diversified. Today, the investigators said, six species of caimans live in the whole Amazon basin, although unlike before, no more than three ever co-exist in the same area.