Anxious children found to have bigger "fear centers" in brain 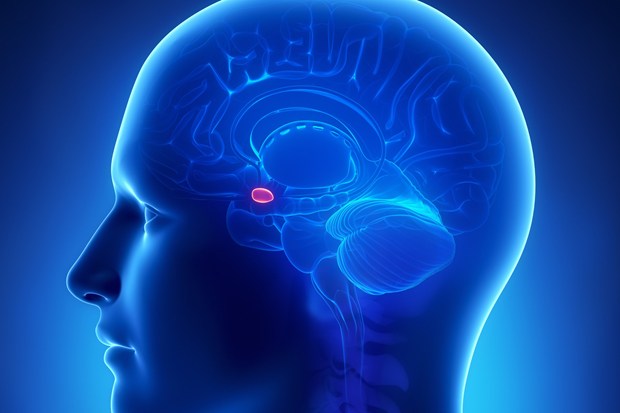