Bias against female leaders comes from the school years 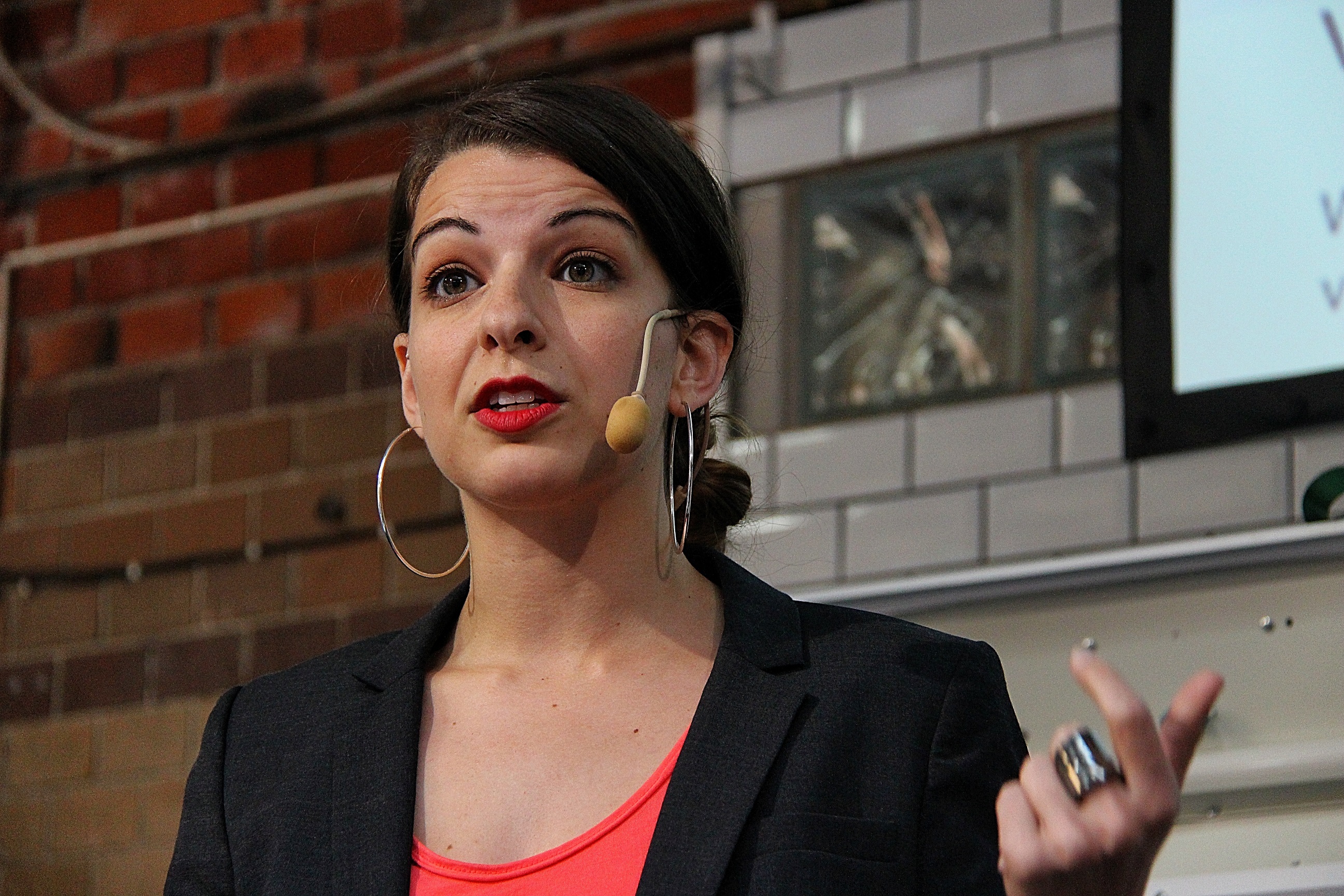 Bias against female leaders is common even among teenagers-and some of it comes from girls themselves, as well as mothers, a study has found. The finding of deeply entrenched bias is sobering, “yet parents and teachers can do a great deal” to overcome their own and others' bias, said Harvard University's Richard Weissbourd, one of the researchers. “We all have a part to play in creating a culture in which girls can reach their full potential,” said parenting expert Michele Borba, co-author of a report on the findings with Weissbourd. The report was released July 28 from a Harvard Graduate School of Education project called Making Caring Common. It looks at conscious and unconscious biases, also called respectively “explicit” and “implicit” biases, among teen girls, teen boys, and parents. “Our study points to insidious bias against girls as leaders that comes from many sources,” said Weissbourd, a co-director of the project. Making Caring Common conducted the research during the 2014-15 school year, including a survey of almost 20,000 students from a diverse range of 59 middle and high schools, smaller follow-up surveys, and a series of focus groups. Among the experiments in the study, students were surveyed as to whether they whether they wanted to give more power to student councils led by boys or girls in various ethnic or racial categories: white, black, and Latino. Councils led by white girls drew the least support, and councils led by white boys drew the most, the study found. Also, it found, white girls appear to be biased against other white girls as leaders-they tended not to support giving power to white girls. White girls presented with white girl-led councils expressed lower average support for the council than white girls presented with white boy-led councils. Some mothers also appear to be biased, the report went on: mothers' average level of support for councils led by boys was higher than their average support for councils led by girls. Focus groups and interviews suggested a variety of reasons for the biases, including girls projecting negative images of themselves onto other girls, according to the researchers. Among other suggestions, the researchers argue that awareness of bias matters-past research indicates that the awareness itself reduces bias. The authors' advice to the public: check your own biases. Parents' and educators' biases powerfully influence whether children develop biases. None of us are immune from bias, but we can work to spot and manage our biases and we can get feedback from family and friends about our biases that we may be unaware of, the researchers said. Cultivate family practices that prevent and reduce bias, they added. Parents and other adults can help prevent biases from forming in children by developing reflexes and practices in ourselves and our children that stem gender biases. Parents can, for example, engage children in creating a bias-free home, including seeking children's input about family practices that may be biased. source : http://world-science.net