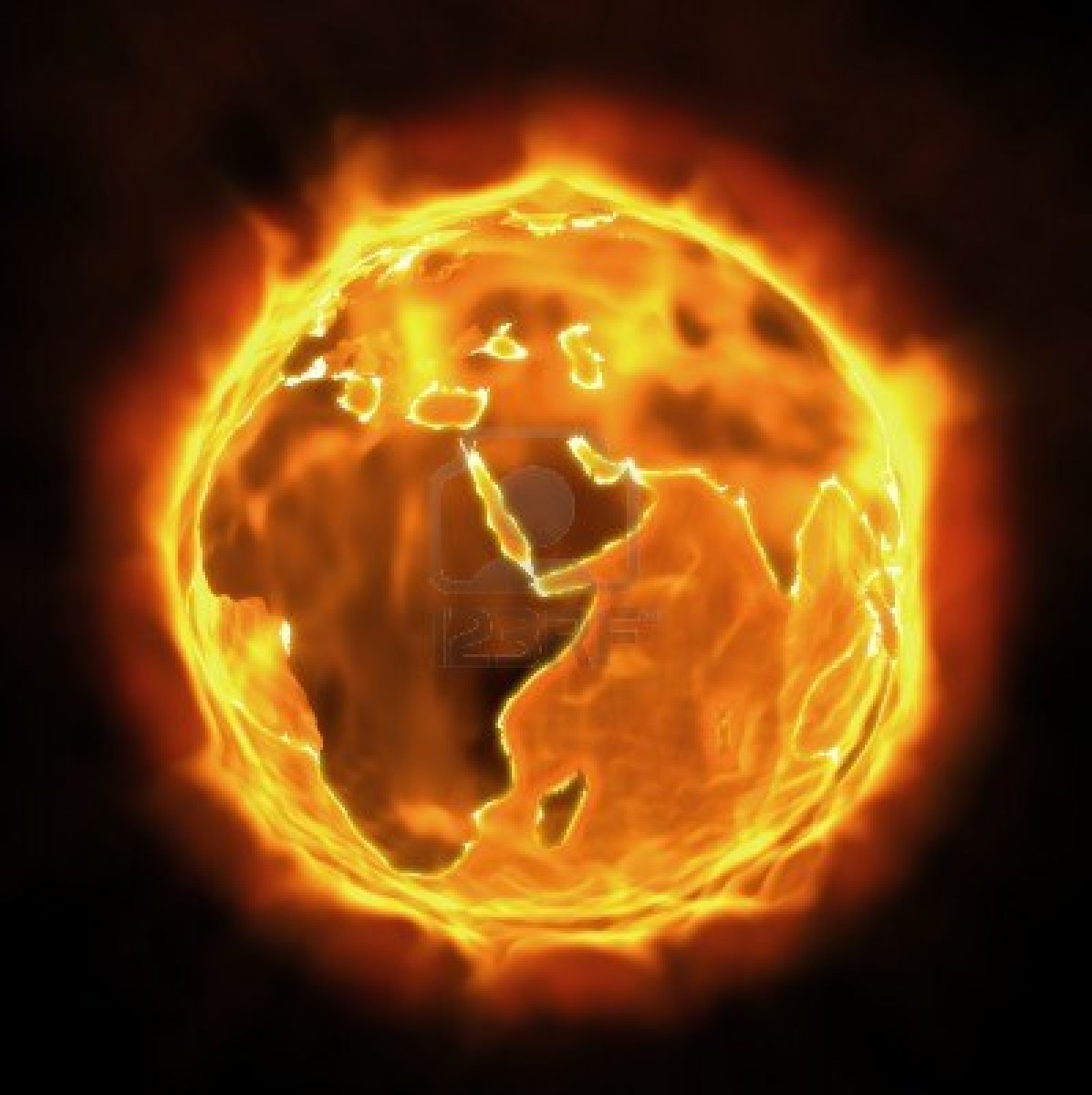 Gliese 436 b was discovered in August 2004 by†R.†Paul Butler†and†Geoffrey Marcy†of the Carnegie Institute of Washington and University of California, Berkeley, respectively, using the†radial velocity method. Together with†55 Cancri†e, it was then the first of a new class of planets with a minimum mass (M†sini) similar to Neptune.

The planet was recorded to†transit†its star by an automatic process at NMSU on January†11, 2005, but this event went unheeded at the time.†In 2007, Gillon led a team which observed the transit, grazing the stellar disc relative to Earth. Transit observations led to the determination of Gliese 436†b's exact mass and radius, both of which are very similar to Neptune. Gliese 436 b then became the smallest known transiting extrasolar planet. The planet is about 4000†km larger in diameter than Uranus and 5000†km larger than Neptune and a bit more massive. Gliese 436b (also known as GJ 436b) orbits its star at a distance of 4,000,000†km or 15 times closer than Mercury's average distance from the sun.

The planet's surface temperature is estimated from measurements taken as it passes behind the star to be 712 K (439 įC).†This temperature is significantly higher than would be expected if the planet were only heated by radiation from its star (which had been, in a Reuters article from a month prior to this measurement, estimated at 520†K). Whatever energy that tidal effects deliver to the planet does not notably affect its temperature.†Its discoverers allowed for a temperature increase due to a greenhouse effect.

Its main constituent was initially predicted to be hot "ice" in various exotic high-pressure forms,†which remains solid because of the planet's gravity despite the high temperatures.†The planet could have formed further from its current position, as a gas giant, and migrated inwards with the other gas giants. As it arrived in range, the star would have blown off the planet's hydrogen layer via†coronal mass ejection.

However when the radius became better known, ice alone was not enough to account for it. An outer layer of†hydrogen†and†helium†up to ten percent in mass would be needed on top of the ice to account for the observed planetary radius.†This obviates the need for an ice core. Alternatively, the planet may be asuper-earth.

Observations of the planet's†brightness temperature†with the†Spitzer Space Telescope†suggest a possible thermochemical disequilibrium in the atmosphere of this exoplanet. Results published in Nature suggest that Gliese 436b's dayside atmosphere is abundant in CO and deficient in methane (CH4) by a factor of ~7,000. This result is unexpected because, based on current models at this temperature, the atmospheric carbon should prefer CH4†over CO.

One orbit around the star takes only about 2†days, 15.5†hours.

Gliese 436 b's orbit is likely misaligned with its star's rotation.

This planet should not be as eccentric as is measured. To have maintained its eccentricity over time requires that it be accompanied by another planet.

In 2012 two candidate planets were proposed.