Climate change does not cause extreme winters 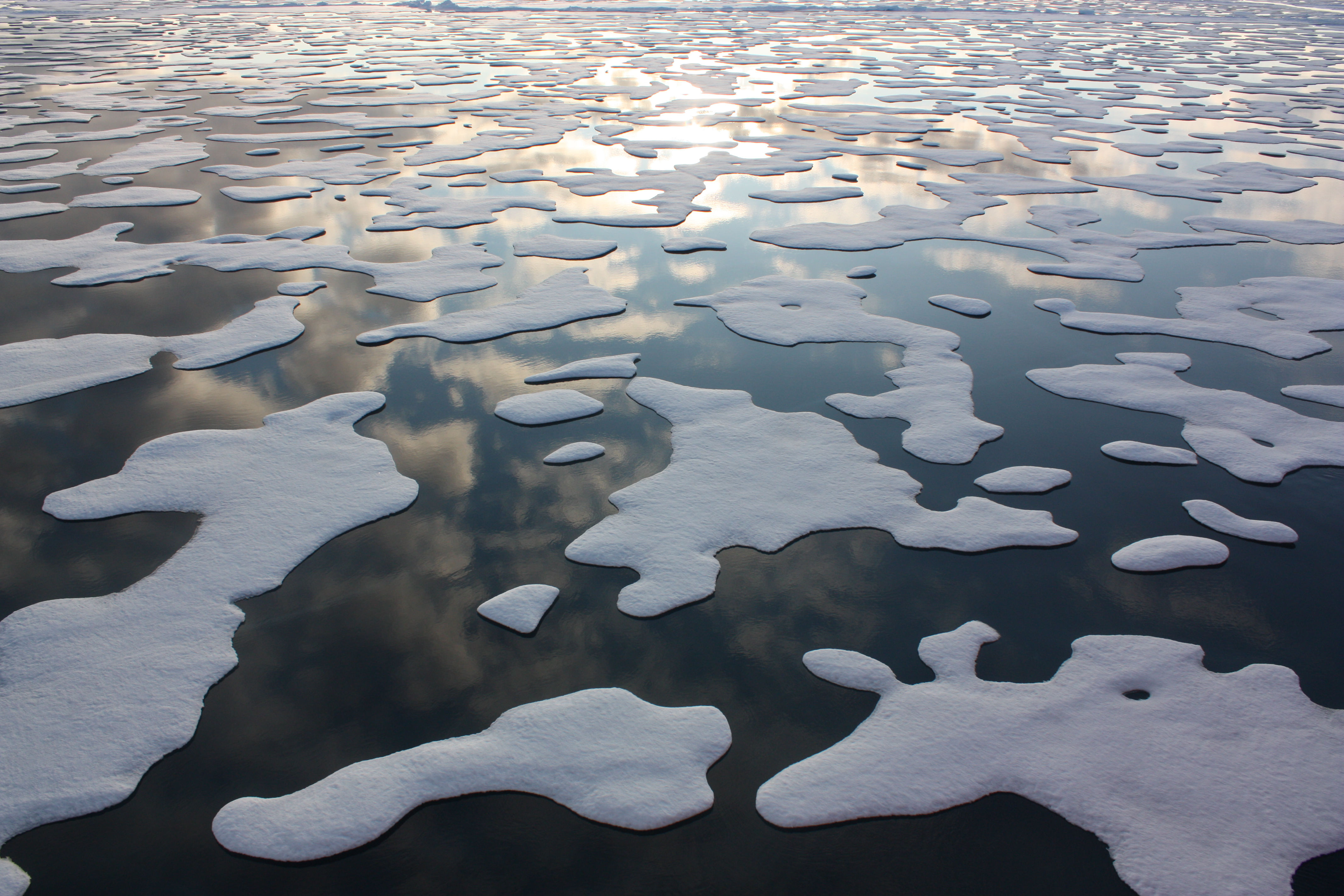 Global warming doesn't cause extreme winters, a study has found-instead it tends to reduce temperature variability.

That a warming trend doesn't cause cold snaps might seem obvious, but it had been a question. Temperatures plunged far below freezing across the eastern United States in the past two winters. Parts of the Niagara Falls froze, and ice floes formed on Lake Michigan. Some theories pointed to global warming as a culprit.

In one hypothesis, stronger warming of the polar areas of the globe relative to the rest has weakened the “polar jet stream,” a wind current several miles or kilometers over the ground. This could cause the polar jet stream to become “wavy,” leading to more temperature fluctuations in mid-latitudes.

The researchers behind the new study used climate simulations and theoretical arguments to argue that the opposite will happen-not only will cold snaps become rarer simply because the world is warmer, but also because fluctuations are smaller. On the other hand heat waves may become more common, because of the first effect, said Tapio Schneider, professor of climate dynamics at ETH Zurich, a university in Zurich, Switzerland, who led the study. The findings appear in the latest issue of the Journal of Climate.

The study's point of departure was that the poles are indeed warming faster than the equator; this means the temperature difference between them is decreasing. Suppose they had perfectly equal temperatures: this would mean all air masses have the same temperature, regardless of their direction of flow, so there would be no temperature variability. This extreme case won't happen, the researchers said, but it illustrates the logic.

Using a highly simplified climate model, they said, they examined various climate scenarios to verify their theory. Climate model simulations by the Intergovernmental Panel on Climate Change showed similar results, they said: as the climate warms, temperature differences in mid-latitudes decrease. So does temperature variability, especially in winter.

“The waviness of the jet stream that makes our day-to-day weather does not change much,” Schneider said. He added the changes in the north-south difference in temperatures affect temperature variability more.