Cooking makes human superior than all the species 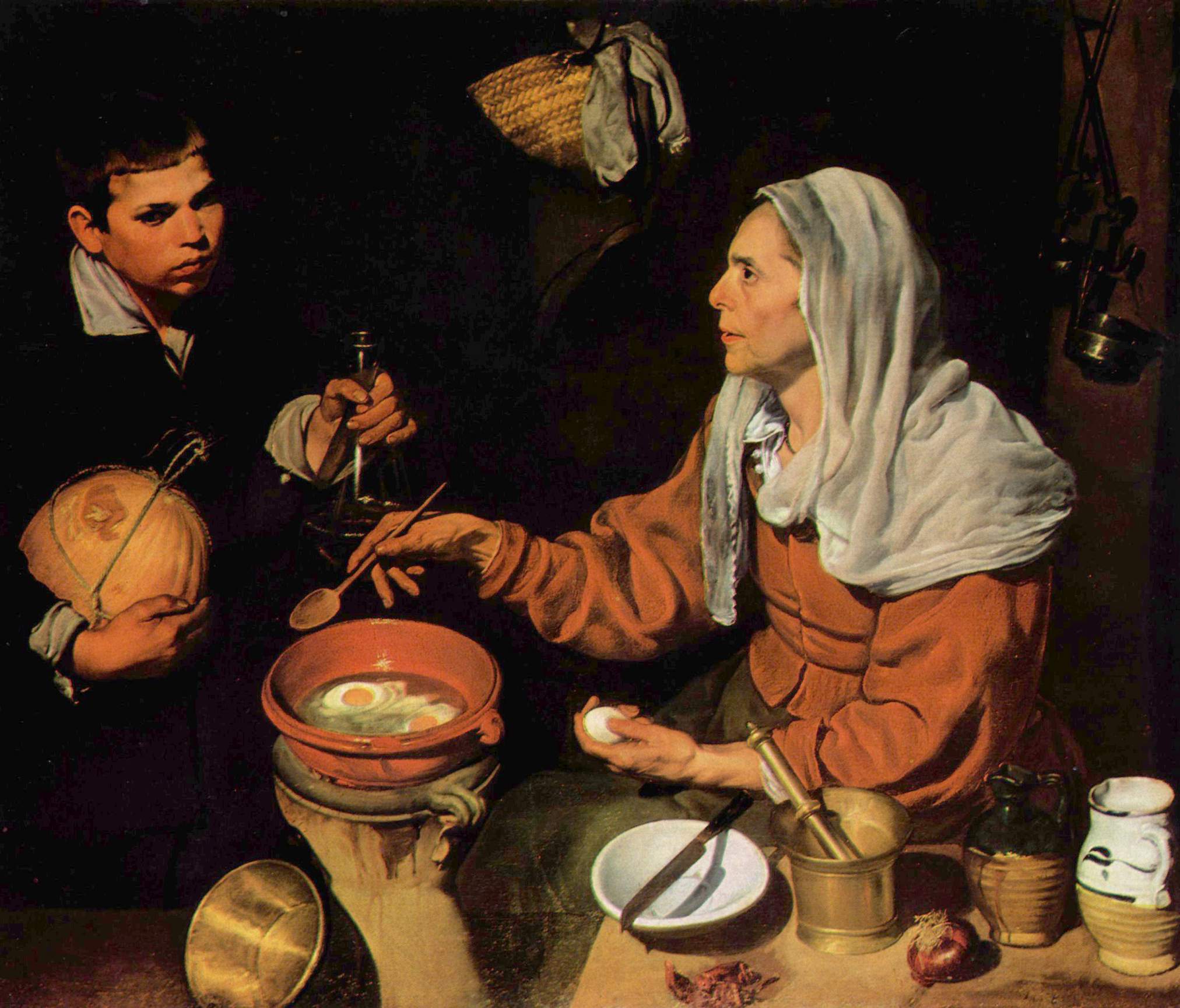 Researchers believed in a theory that the invention of cooking triggered a great increase in human brain size, helping making us the intelligent species we are today, researchers have announced.

The “cooking made us human” hypothesis has been championed by Harvard biological anthropologist Richard Wrangham, who argues that cooking provided such a nutritional boost that it increased brain size and freed up time for many other activities, such as hunting and social life. These in turn further encouraged increased intelligence in our ancestors, by putting more demands on the growing brain.

In a study, Karina Fonseca Azevedo and Suzana Herculano  Houzel of the Universidade Federal do Rio de Janeiro, Brazil, supply findings that they say back up the idea. The research appeared on the journal Proceedings of the National Academy of Sciences.

Scientists have recognized that there are tradeoffs between body size and the number of brain cells, simply because there are limits to how much food an animal can eat, Fonseca Azevedo and Herculano Houzel said. What makes the tradeoff even tougher is that brains consume a lot of energy. “The human brain, in particular, has come to cost [about] 20 percent of the total body resting metabolic rate, even though it represents only 2 percent of total body” weight, they wrote.

The two researchers said their own contribution has been to supply evidence that as the early human lineage evolved, this trade off was actually relevant and thus could have influenced how things turned out.

Cooking food eases the tradeoff significantly, allowing an animal to have a much bigger brains without a smaller body, they added. Previous research has shown that “the advent of cooking food greatly increases the caloric yield of the diet, as a result of the greater ease of chewing, digestion, and absorption of foods.”

“Although the earlier addition of raw meat to the diet of earlier hominins [human ancestors] may also have contributed to increase its caloric content, raw meat is difficult to chew and ingest, whereas cooked meat is easier to chew and has a higher caloric yield,” they went on.

“Cooking would also have increased the time available for social and more cognitively demanding activities,” the investigators continued. This would impose new evolutionary pressures for still bigger brains, with more brain cells, “now affordable by the new diet.”

The researchers based their argument about the relevance of the brain body trade off in evolution by building a mathematical model showing how much energy intake is required for different body weights and numbers of brain cells. “This tradeoff is particularly clear in animals the size of great apes,” they wrote.

The new model of the brain body trade off was changed from previous assumptions in part, they added, because earlier work suggested that while bigger brain sizes require increased metabolism, that increase is smaller than the increase in brain size. This supposition turned out to be wrong, they said; in reality, the metabolic cost of the brain increases in a more or less one to one relationship with the number of nerve cells in the brain.

The scientists also cited studies indicating the daily feeding time spent by several early human ancestors was similar to that of modern great apes in the wild. That suggests this feeding time seven to eight hours is about the most that an ape can afford to spend eating. Therefore, these ancestral creatures would presumably not have been able to increase their brain sizes without either drastically reducing body size, or inventing some other major change such as cooking.

Wrangham estimates the advent of cooking as occurring about 1.8 million years ago. “While much remains to be discovered the adoption of cooking would have led to an important rise in energy availability,” he wrote in an paper in the Oct. 2009 issue of the Journal of Human Evolution, with Rachel Carmody. “We predict that cooking had substantial evolutionary significance.”