Cosmologists develop "SCoPE" for measuring contents of the Universe 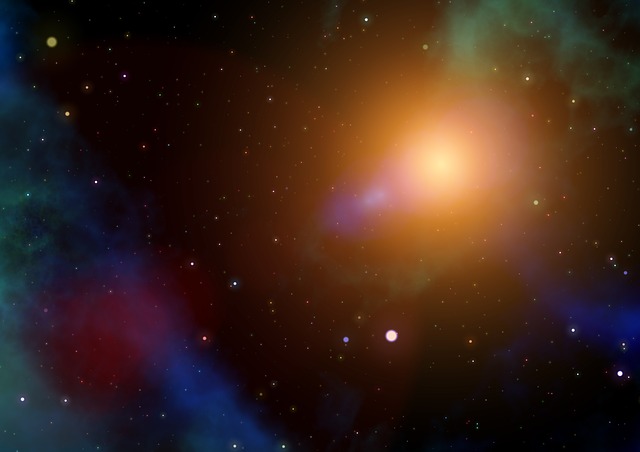 Cosmology is all about measuring the history and the fate of the universe. Recently, several space based and ground based Cosmological experiments measured the cosmic microwave background radiation which is also the earliest radiation of the the universe, with an extremely high precision. However, one of the most challenging task is to analyze the high volume of data and calculate different cosmological parameters such as the age of the universe , matter content of the universe etc. out of that. This requires high end computer packages for fast and accurate analysis of the data-set  and calculating cosmological parameters . Cosmologists popularly called such computational tool as parameter estimation tool.

The researchers at Inter University Center for Astronomy and Astrophysics have recently develop a new tool named as SCoPE or the Slick Cosmological parameter estimator, that can estimate the estimate the cosmological parameters upto a pinpoint precision from the observational data. Their research paper published in Journal of Cosmology and Astro-particle Physics in the last week.

“There are parameter estimation packages available to the CMB community. However, the major disadvantage with those is that their codes are not truly parallel. That means they usually run in single CPU and thus they work slow. But SCoPE can run in multiple CPUs simultaneously, resulting in a faster analyse of cosmological data.,” said Das, one of the author of SCoPE.

“Previously we were limited by the processor speed. But now multiple CPUs together can provide a better performance.”, he added, “Apart from the parallization, SCoPE use many novel techniques to estimate the cosmological parameters upto a very high precision”.

SCoPE has been tested with different cosmological models and its speed and accuracy has been studied. There is a plan to make the code publicly available after proper documentations. 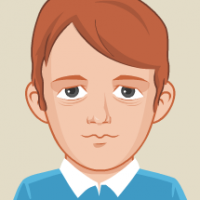