Crows are Much Smarter Than Previously Thought: Study 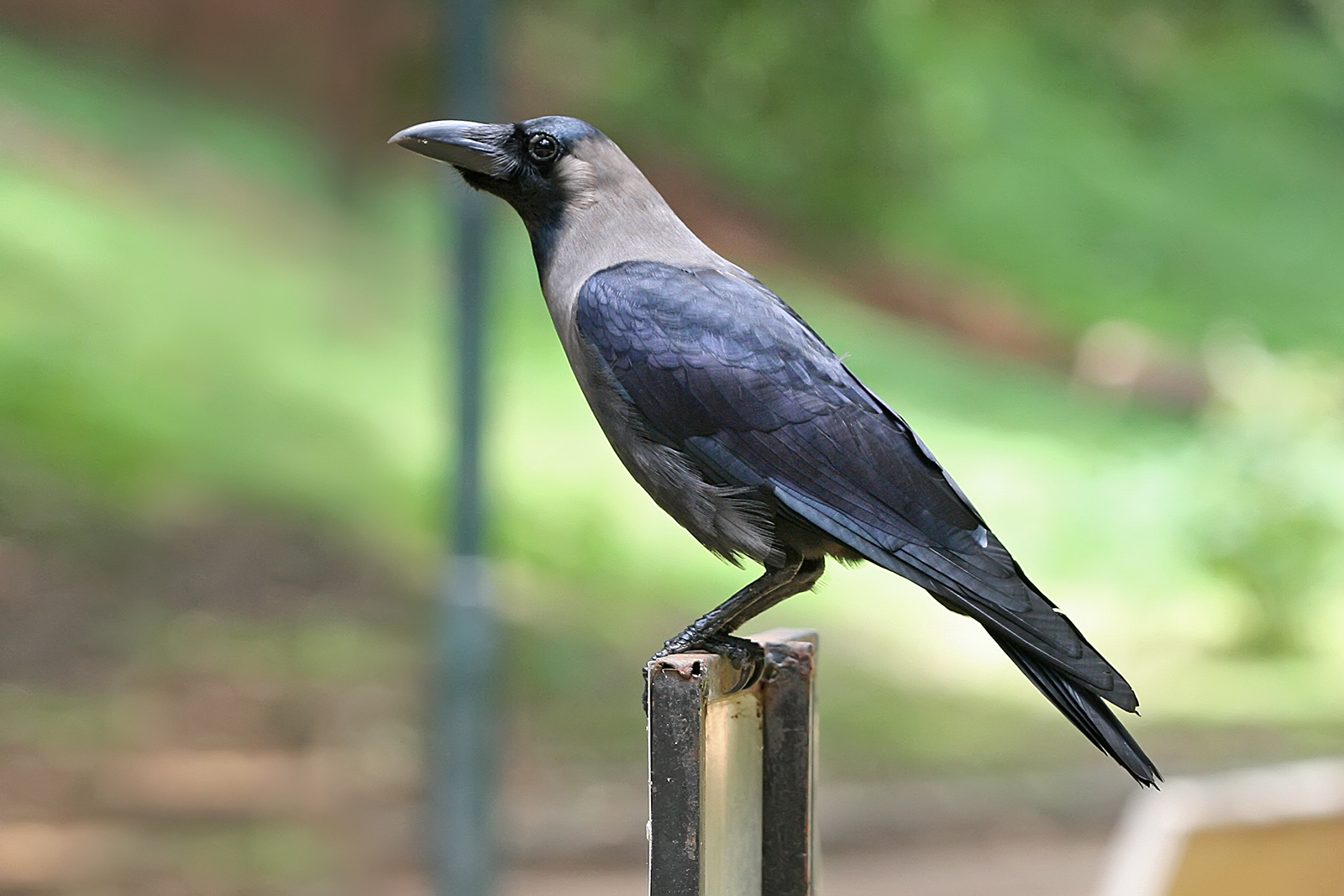 
Crows can reason by analogy, a study has found, showing an ability to recognize how different pairs of objects have similar relationships.

That means crows join humans, apes and monkeys in showing advanced “relational” thinking, according to the research. The crows also passed their test without training, except on a similar-but-easier task, the researchers said.

The crows' feat is “phenomenal,” said Ed Wasserman, a University of Iowa psychologist and co-author of a report on the findings, though “it's been done before with apes and monkeys.” Wasserman added that the crow brain is as “as special to birds as the brain of an ape is special to mammals.”

In the paper, published by Dec. 18 in the journal Current Biology, Wasserman and researchers at Lomonosov Moscow State University describe how they initially trained two hooded crows to win treats by matching pictures.

Later, they presented the birds with two cups, one empty and one with a treat. Each cup was covered with a card showing two pictures. The task was to choose the card where the pictured objects had the same relationship as those shown on a third, “sample” card.

The investigators said they were surprised to find that the crows could correctly perform this without specific training. Their previous game had involved exactly matching pictures rather than analogies.

“Honestly, if it was only by brute force that the crows showed this learning, then it would have been an impressive result. But this feat was spontaneous,” Wasserman said, although some background knowledge was present.

Anthony Wright, a neurobiologist at the University of Texas-Houston Medical School, said the discovery is on par with demonstrations of tool use by some birds, including crows.

“Analogical reasoning, matching relations to relations, has been considered to be among the more so-called ‘higher order' abstract reasoning processes,” he said. “For decades such reasoning has been thought to be limited to humans and some great apes. The apparent spontaneity of this finding makes it all the more remarkable.”

Joel Fagot, director of research at the University of Aix-Marseille in France, agreed the results shatter the notion that “sophisticated forms of cognition can only be found in our ‘smart' human species. Accumulated evidence suggests that animals can do more than expected.”

Wasserman concedes there will be skeptics and hopes the experiment will be repeated with more crows as well as other species. He suspects researchers will have more such surprises in store for science. “We have always sold animals short,” he said. “That human arrogance still permeates contemporary cognitive science.”