"Dark matter" may not be full story 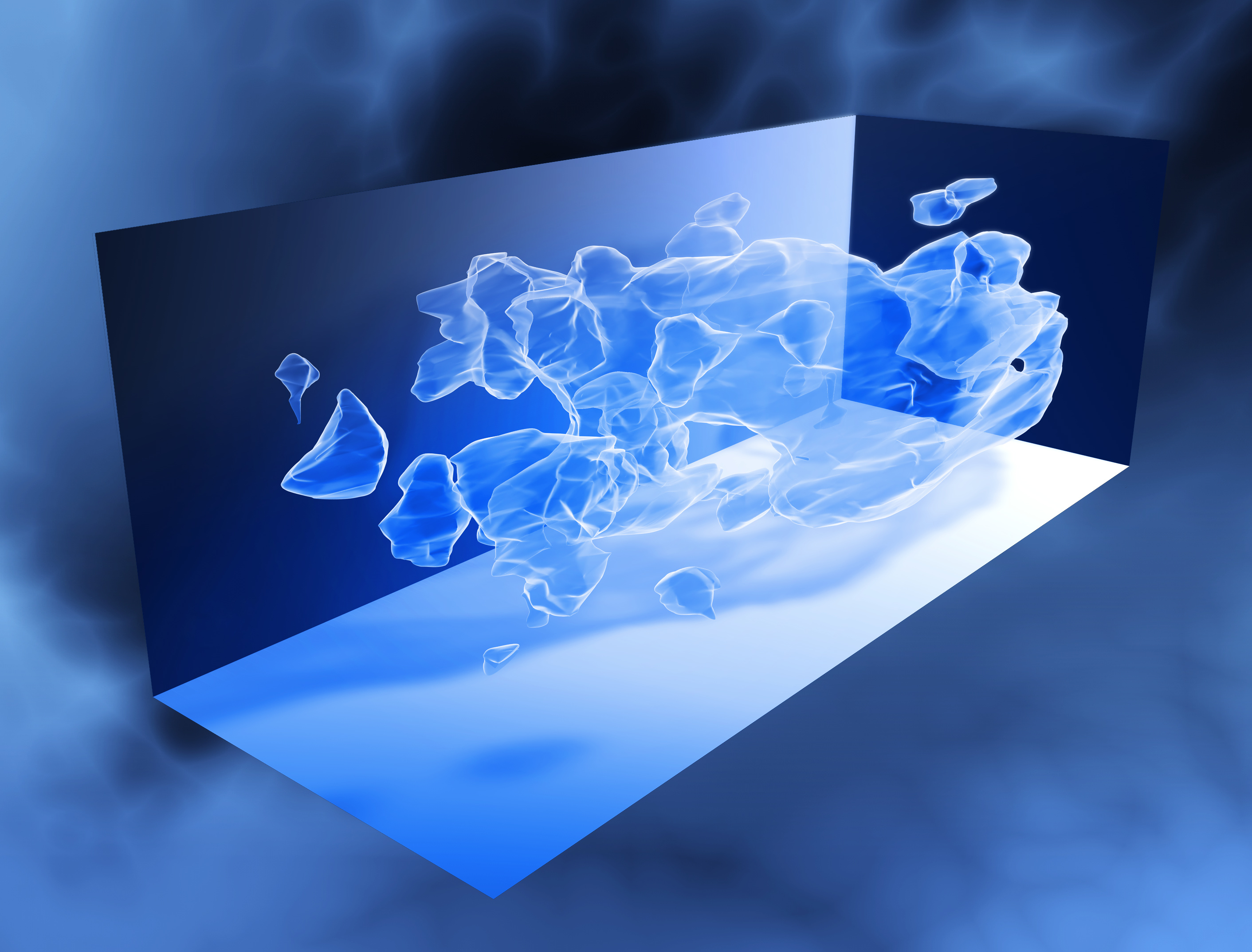 A new measurement of “dark matter” in our galaxy indicates there is half as much of the mysterious substance as previously thought.

That could have weighty implications, since astronomers believe the invisible stuff makes up most of the material substance of the universe. But researchers said it's unclear whether the new results are also true of other galaxies, which like ours, are thought to be enveloped in dark matter-invisible stuff detected only through its gravitational pull.

Scientists used a method developed almost a century ago to conclude that the weight of dark matter clustering around our galaxy is equivalent to 800 billion Suns. They probed the edge of our galaxy, the Milky Way, looking closely, for the first time, at its fringes, about five trillion kilometers (three trillion miles) from Earth.

We've known for a while that most of the universe is hidden, said astrophysicist Prajwal Kafle of the University of Western Australia, which participates in a collaboration called the International Centre for Radio Astronomy Research.

“Stars, dust, you and me, all the things that we see, only make up about four percent of the entire universe,” he said. “About 25 percent is dark matter and the rest is dark energy.” Like dark matter, dark energy is another mystery-something believed to drive an accelerated expansion of the universe-but it was not a subject of the new study.

Kafle measured the mass, or “weight,” of the Milky Way's dark matter by studying the speed of stars throughout the galaxy, including the edges, which he said had never been studied to this detail. He used what he described as a reliable technique developed by British astronomer James Jeans in 1915-decades before dark matter was known.

Kafle's measurement, published in the Astrophysical Journal, helps solve an almost two-decade-old mystery, according to Kafle and his co-authors.

“The current idea of galaxy formation and evolution, called the lambda cold dark matter theory, predicts that there should be a handful of big satellite galaxies around the Milky Way that are visible with the naked eye, but we don't see that,” Kafle said.

“When you use our measurement of the mass of the dark matter the theory predicts that there should only be three satellite galaxies out there, which is exactly what we see; the Large Magellanic Cloud, the Small Magellanic Cloud and the Sagittarius Dwarf Galaxy.”

University of Sydney astrophysicist Geraint Lewis, who was also involved in the research, said the missing satellite problem had been “a thorn in the cosmological side for almost 15 years… Kafle's work has shown that it might not be as bad as everyone thought, although there are still problems to overcome.”

But the researchers wrote that it is “difficult to comment if the concentration [of dark matter] we get is typical or atypical” of other galaxies like ours.

The study also presented a “holistic” model of the Milky Way, which allowed the scientists to measure several interesting things such as the speed required to leave the galaxy.

“Be prepared to hit 550 kilometers [350 miles] per second if you want to escape the gravitational clutches of our galaxy,” Kafle said. “A rocket launched from Earth needs just 11 kilometers [seven miles] per second to leave its surface, which is already about 300 times faster than the maximum Australian speed limit in a car!”