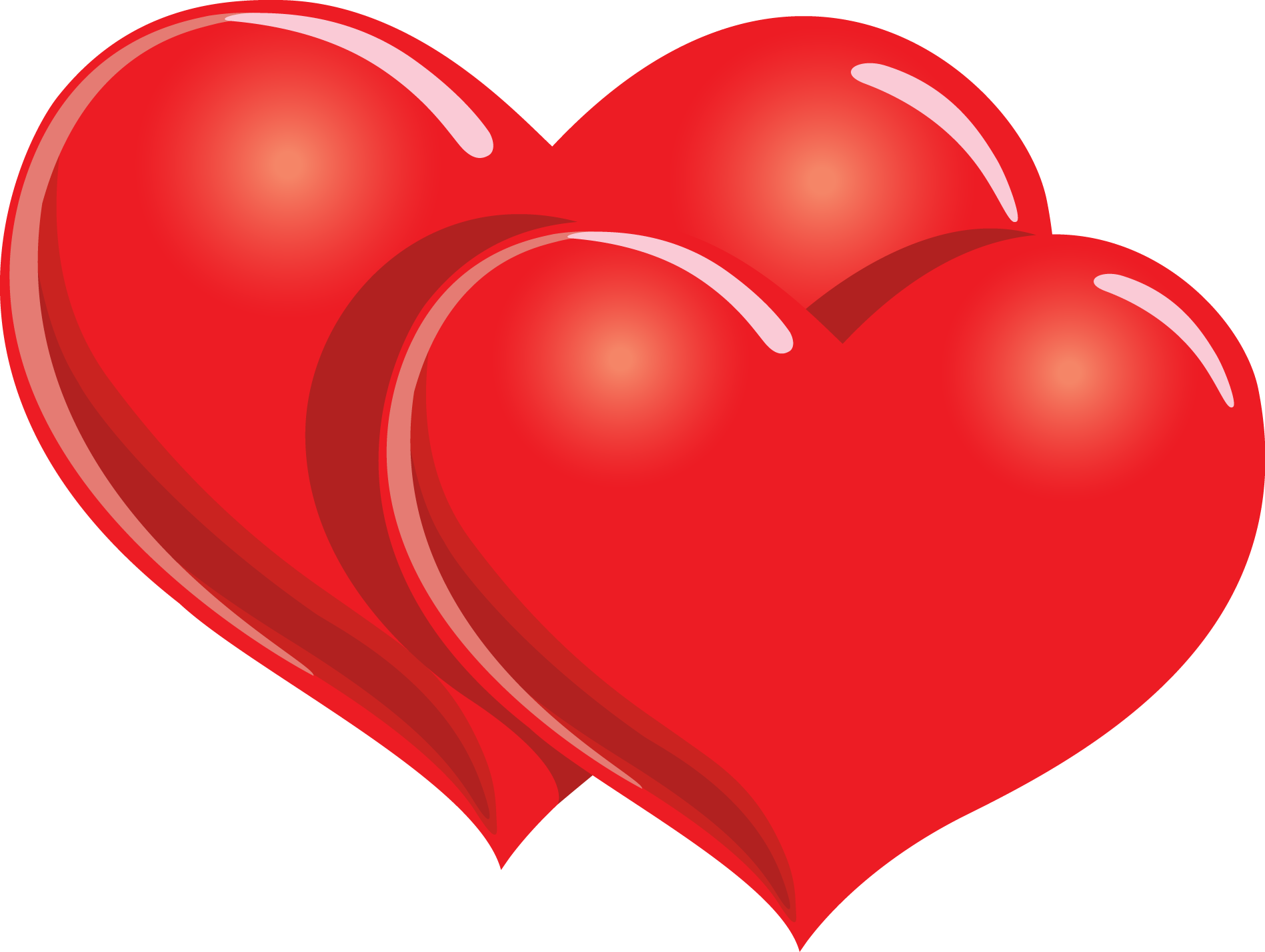 Women are more attracted to war heroes than regular soldiers or men who display heroic traits in other fields, such as in sports or natural disaster work, according to new research.

The findings also suggested men actually found heroism unattractive in women. The differences may have an evolutionary origin, the investigators proposed.

In the study, published online in the journal Evolution and Human Behaviour, 92 women studying in the U.K. were shown hypothetic profiles of men, representing varying levels of heroism in contexts such as warfare, sport and business. The women were surveyed to find out how attracted they were to the profiles.

Women were more inclined to find a soldier attractive and to date him if he had been awarded a medal for combat bravery. Simply having seen combat wasn't found to affect attractiveness significantly, nor were displays of heroism in other fields.

In a subsequent experiment by the researchers, 159 women and 181 men studying in Holland took part in a similar exercise to determine their level of sexual attraction to the opposite sex. This time, the soldier profiles displayed various levels of bravery, either in combat or by helping in a natural disaster zone.

Again, heroism in combat increased women's levels of sexual attraction towards male soldiers, but heroism in a disaster zone had no impact, the investigators said. And men deemed female heroes, both in combat and in disaster zones, less attractive than other women.

“This provides evidence for the hypothesis that gender differences in intergroup conflict [war] can have an evolutionary origin, as only males seem to benefit from displaying heroism,” said Joost Leunissen, a psychologist at the University of Southampton in the U.K. and co-author of the study.

“In light of the physical dangers and reproductive risks involved, participating in intergroup aggression might not generally be a viable reproductive strategy for women.”

The experiments supplement a historical analysis undertaken by the research team, which looked at numbers of children fathered by US Medal of Honor recipients in World War II compared to the numbers of children fathered by regular veterans. The analysis shows Medal of Honor recipients had an average of 3.18 children, while regular veterans averaged 2.72 children, suggesting decorated war heroes sired more offspring than other veterans.

Joost comments: “Raids, battles, and ambushes in ancestral environments, and wars in modern environments, may provide an arena for men to signal their physical and psychological strengths. Of course, women may not always witness these heroic acts in person, but such information is likely to be widely communicated within a tribal community.”