Even rats will lend a helping paw 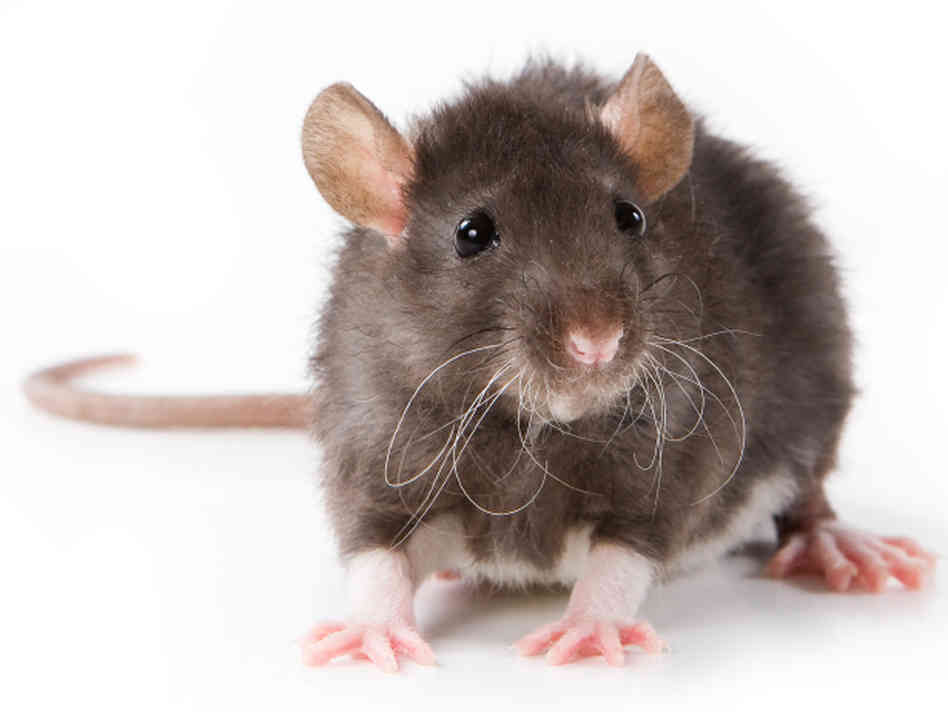 Rats will free distressed cage-mates from a trap, even when there's no evident reward for the help-and even when it might cost them a little food, a study has found.

Scientists say the phenomenon is an unusual finding of empathy in animals other than primates-humans and their evolutionary relatives, the apes and monkeys.

Empathy has often been considered unique to primates, though a related phenomenon dubbed “emotional contagion” has been identified among a wider variety of species. In that effect, an animal experiences the emotions of others.

Although empathy does overlap somewhat with emotional contagion, the difference is that an empathetic animal can “put itself in another's shoes” while maintaining its own perspective and emotional separation.

In the study, Inbal Ben-Ami Bartal and colleagues at the University of Chicago reported that after several training sessions, most rats learned to quickly open a container holding a fellow cagemate. That they did so showed they recognized the distress of the other rat, but could stay calm enough to open the cage-showing emotional contagion wasn't at work, the investigators said.

The animals, they added, didn't open containers that were empty or that contained other objects. But the oft-maligned rodents did free other rats even when they weren't allowed to socialize with them afterwards, which is a well-established reward. Further, when the free rats had access to a handful of chocolate chips, which they could have eaten by themselves, they still freed their trapped cagemates and shared the chocolate with them.

The scientists said more female than male rats became door-openers, consistent with suggestions that females are more empathetic than males.

The findings appear in the Dec. 9, 2011 issue of the research journal Science.

“Simplified models of empathy, as in mice and rats, offer new inroads for understanding our own social-emotional nature and nurture,” wrote Washington State University neuroscientist Jaak Pansepp in an accompanying commentary. “Such knowledge may eventually help us promote nurturant behaviors in humans,” added Pansepp, who wasn't involved with the study.

“There is no question that all other animals have emotional feelings,” he said in a later interview. “The science is strong for that. And all our strongest basic emotional feelings come from brain networks all mammals share. Unfortunately, currently we can't scientifically compare the intensity or greatness of feelings across species.”

“However, because we have a greater capacity to think than most, we can do more with our emotions than other animals. We can write music. Create poetry. And because of our higher mental abilities, we also have greater capacities for both empathy among strangers and cruelty. There are hints that across modern history empathy has been winning out over cruelty. But then one looks at the 20th century and wonders.”