Frog said to describe its home through song 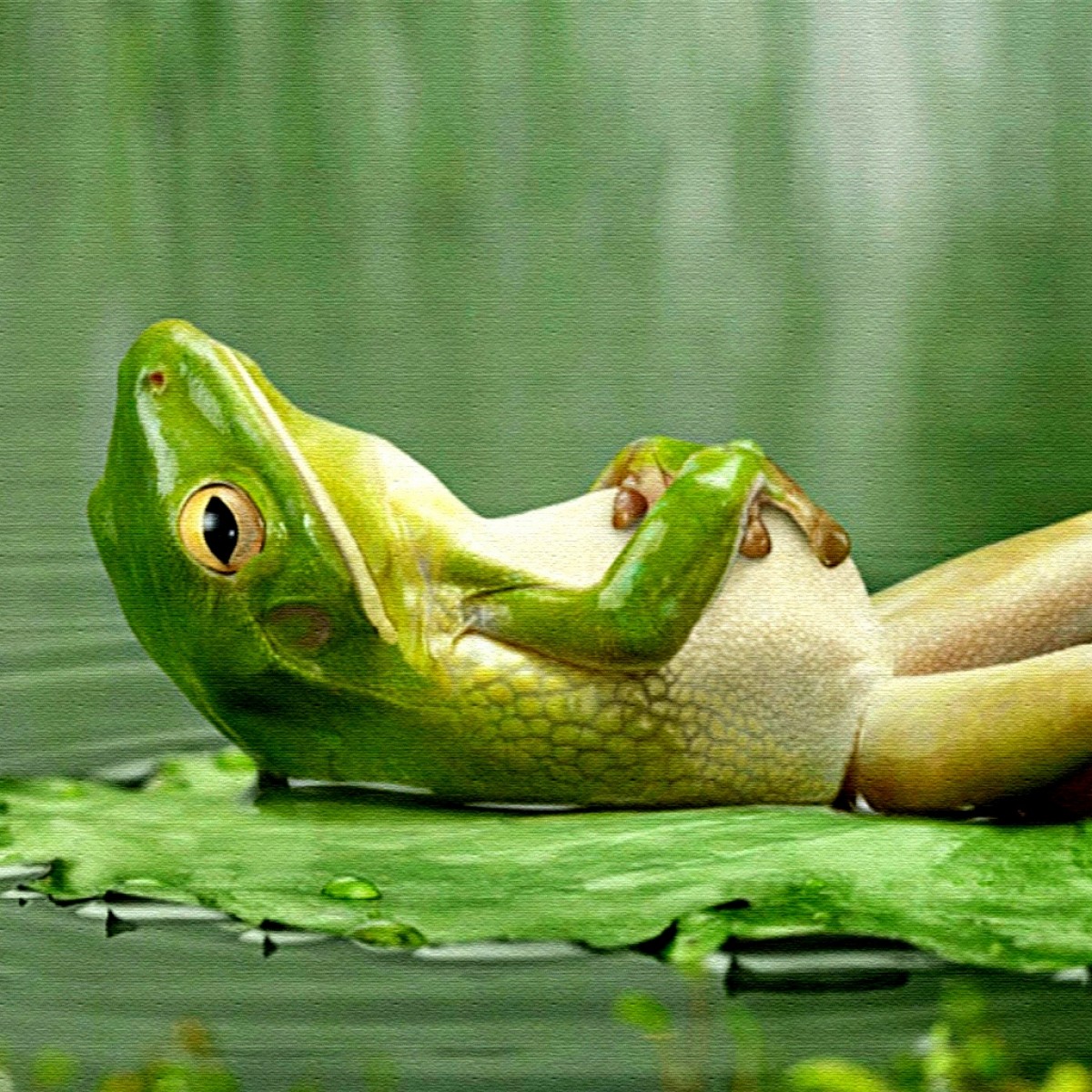 When wooing females, a type of frog in China describes its home through song-conveying the depth and entrance size of the muddy burrow with some accuracy, a study suggests.

Scientists based at the Chinese Academy of Sciences and University of California investigated the frog Babina dauchina, better known as the Emei music frog thanks to its distinctive banjo-like call.

The male frogs build burrows alongside ponds to provide a suitable place for mating, laying eggs and rearing tadpoles. The researchers noticed that they seem to make different calls from inside and outside the burrows.

By analysing the acoustic properties of the calls and examining the way female frogs react to them, the scientists found that the male frogs not only advertise whether they have a burrow or not, but also its characteristics. Female music frogs are then able to choose the male with the most desirable real estate, without having to go through the time-consuming business of waiting to be shown round.

Males inside burrows play higher-pitched notes if the entrance is wider, and longer notes if the hole is deeper, the investigators explained. Also, “Inside-nest calls consisted of notes with energy concentrated at lower frequency [pitch] ranges and longer note durations when compared with outside-nest calls,” they wrote, reporting their findings in Dec. 7 in the advance online edition of the journal Biology Letters.

“When given a choice between outside and inside calls played back alternately, more than 70 per cent of the females (33/47) chose inside calls,” the scientists added.

“Males of this species faithfully advertise whether or not they possess a nest to potential mates by vocal communication… These results suggest that females are able to evaluate the resources of their potential mates and select against males lacking such resources, mainly depending on advertising calls.”