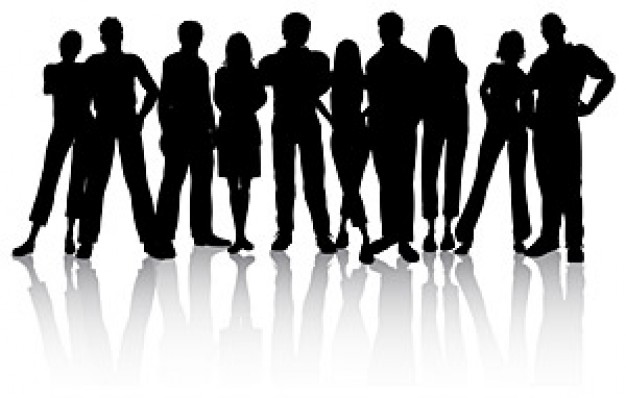 When the sub¡jects ar¡rived at the lab, their brains were scanned as they played a game once on their own and once as part of a team. The pur¡pose of the game was to press a but¡ton if they saw a state¡ment re¡lat¡ed to so¡cial me¡dia, such as “I have more than 600 Face¡book friends.”