Herd mentality: Are we programmed to make bad decisions? 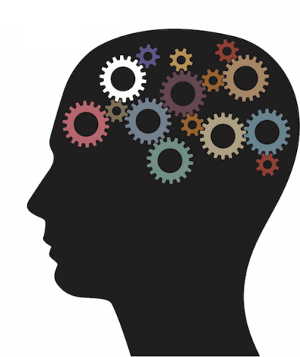 A desire to be part of the “in crowd” is a result of our evolution-but can damage our ability to make good decisions, a new study proposes.

The research concludes that groups are less responsive to changes in their natural environment because individuals have evolved to be overly influenced by their neighbors. The investigators used mathematical models to examine how the use of social information has evolved within animal groups.

“Copying what other individuals do can be useful in many situations, such as what kind of phone to buy, or for animals, which way to move or whether a situation is dangerous,” said Colin Torney of the University of Exeter in the U.K., lead author of a paper on the findings.

But “the challenge is in evaluating personal beliefs when they contradict what others are doing. We showed that evolution will lead individuals to over use social information, and copy others too much… the result is that groups evolve to be unresponsive to changes in their environment and spend too much time copying one another, and not making their own decisions. “

The study is published in the Dec. 17 issue of the research journal Interface.

By using a simple model of decision-making in a changing environment, the team found that individuals overly rely on social information and evolve to be too readily influenced by their neighbors. The researchers suggest this is due to a “classic evolutionary conflict between individual and collective interest.”

“Our results suggest we shouldn't expect social groups in nature to respond effectively to changing environments. Individuals that spend too much time copying their neighbors [are] likely to be the norm,” Torney said.