Humans are afraid of objects that are approaching towards them : Study found 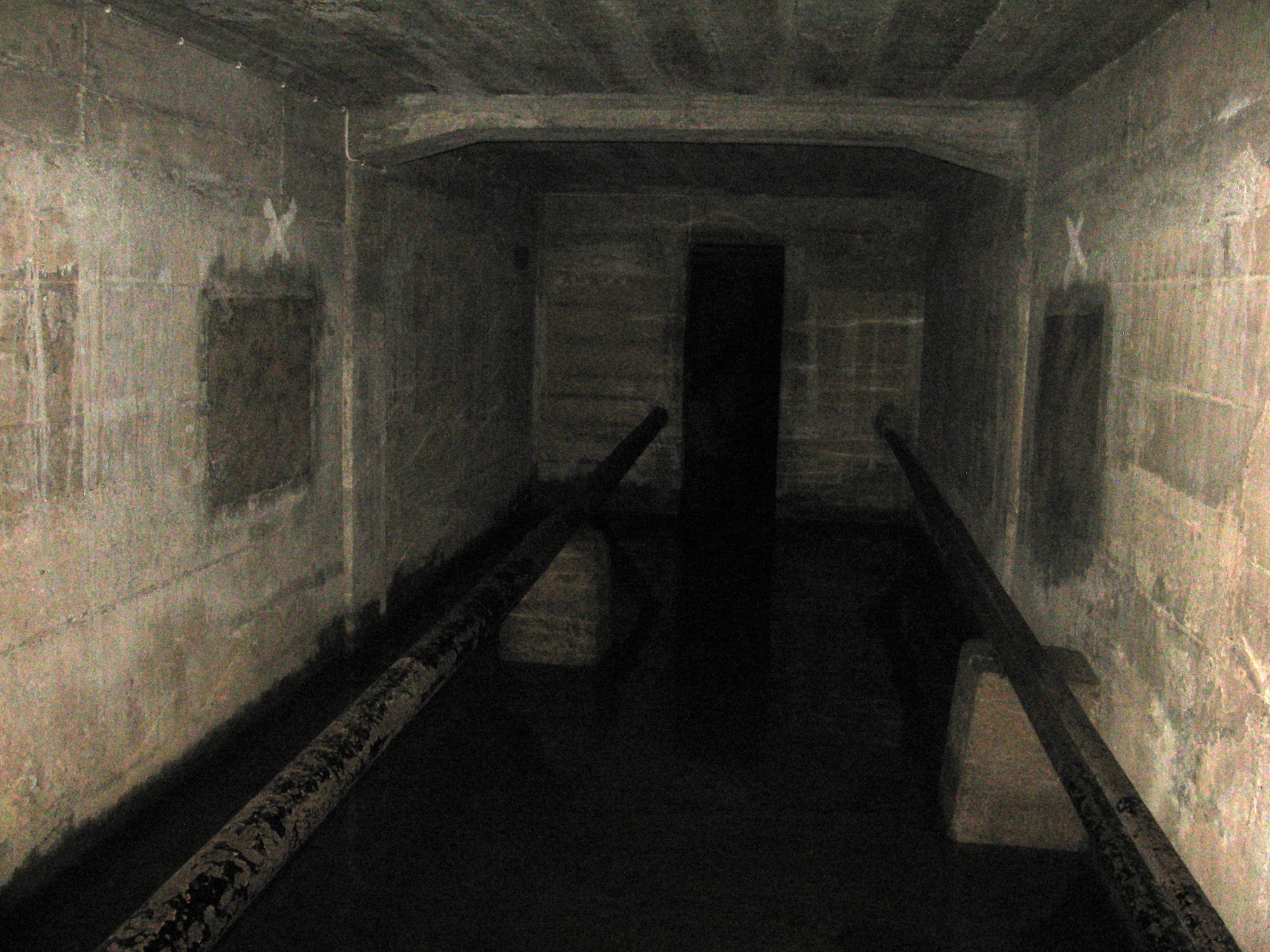