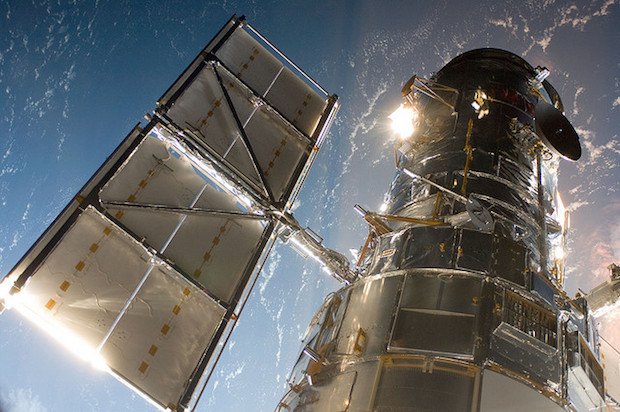 The abstract of their paper is as follows :

Micro-, nano-, and pico-satellite designs are constrained by small power budget, weight, and size. The power constraint is taken care of by ensuring that all the systems onboard are optimized for low power consumption. Weight and size can be made small by reducing the number of sensors and actuators. However, the attitude control system, which constitutes one of the most important components of the satellite, often requires redundancy to make the satellite fail to be operational; but for such small satellites, low power, weight, and size limit the accommodation of redundancy in the attitude control system. Such small satellites are often magnetically actuated. The under-actuation problem of a satellite magnetic control torque in the presence of three magnetic coils has been extensively studied since 1970s. Moreover, the attitude control of a satellite using two actuators and time-dependent feedback control has been developed, but the magnetic attitude control of a satellite, which is already an under-actuated system, in the post-failure scenario of one of the three magnetic actuators, has not been developed. Failure of any one of the magnetic coils may render a satellite dysfunctional if proper control reconfiguration is not provided, keeping in view that the redundant attitude control system is not available.

A new formulation for reconfiguring the control based on magnetic dipole moment modulation for the attitude control of Earth-pointing satellite has been presented in this article. In the post-failure scenario of one of the magnetic coils, the controlling capability of the system remains intact, which comes at the cost of high magnetic dipole moment in the functional magnetic coils but not at the cost of extra power.