investors often deal with portfolio slumps by just looking away 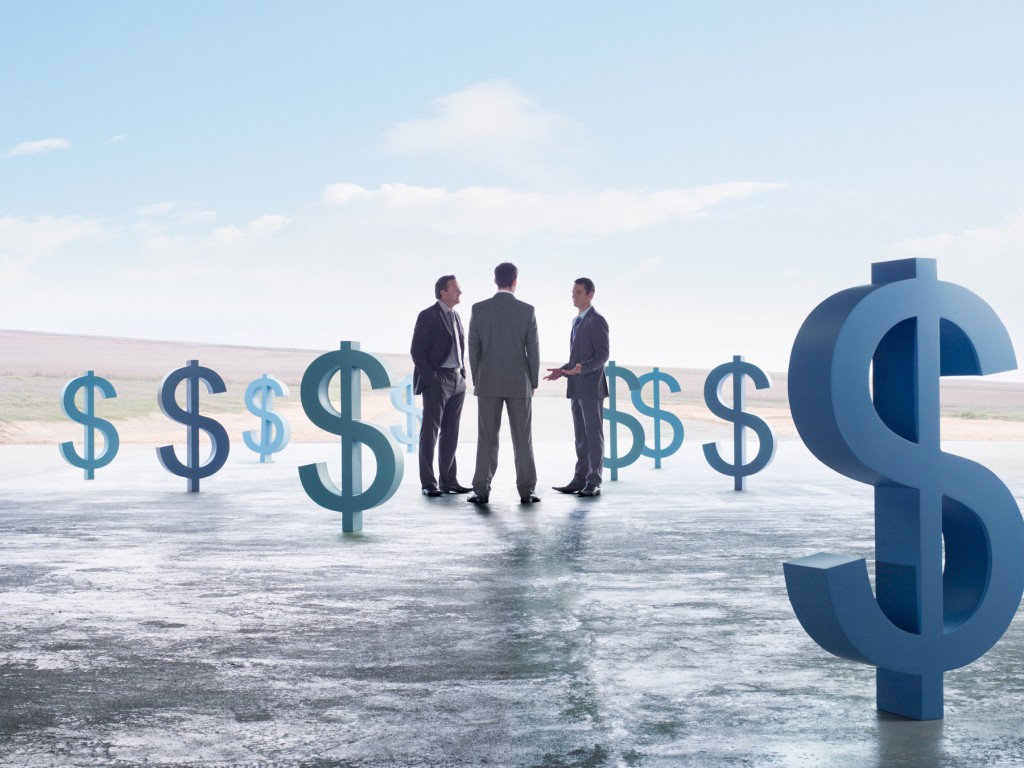 Far from being robot-like analysts who regularly review their portfolios, a large fraction of investors deal with expected slumps in their holdings by just not looking, a study finds.
This “ostrich effect” applies even in an era of 24/7 access to financial data: unlucky investors stop logging into their online accounts as often, according to the economists behind the study. This tendency may affect market prices of investments, they add.
Study collaborators George Loewenstein and Duane Seppi, at Carnegie Mellon University in Pittsburgh, Penn., introduced the “ostrich effect” concept in 2009 to describe how investors “put their heads in the sand” to dodge facing their financial portfolios when they’re expecting bad news.
The new study concludes that ostrich behavior is widely prevalent and is a stable personality trait in individual investors. Accepted for publication in the journal Review of Financial Studies, it’s billed as the first large-scale investigation into when investors log in to check their portfolios and how logins affect trading activity.
“This is the adult version of shaking the piggy bank,” said Loewenstein. “It shows that investing is much more than cold calculations about how to maximize resources when you retire. Short-term fluctuations in portfolio values are an important source of immediate pleasure and pain for investors.”
The ostrich effect isn’t always a bad thing, he added. Sometimes investors have to endure short-term pain for long-term gain. So “not logging in when the news is likely to be bad is one strategy that investors use to minimize the pain while taking beneficial risks.”
However, “Similar patterns of attention may also arise in other contexts,” where they’re less benign, said Nachum Sicherman of Columbia Business School in New York, a co-author of the study. Take “healthcare, where sticking your head in the sand and ignoring negative signals may actually be dangerous.”
The investment study examined how and when investors pay attention to their portfolios using a data set of over 852 million observations on day-to-day logins and trades for 1.1 million investors over two years. The researchers said they found strong evidence that investors show an ostrich pattern. For example, account logins fell by 9.5 percent after a decline in the previous day’s stock market.
“With investment decisions gravitating to the digital world, financial attention, whether to good or bad news, becomes a fundamental force that advisers, plan sponsors and financial services providers must grapple with,” said Stephen Utkus, another co-author with the Vanguard Group, a Malvern, Penn.-based investment management company.
Investors also paid less attention when the stock market was expected to be volatile, the study found. Men were more likely to exhibit ostrich behavior, as well as older investors. Perhaps most importantly, investors with greater portfolio balances—investors with more at stake—were more likely to look selectively when markets were up.
“Attention matters, not only because of its effect on trading, but also because aggregate investor attention behavior can affect how different securities are priced,” said Seppi. “For example, our results suggest that investors not only care about the streams of expected future cash flows from stocks and bonds, but also streams of future information.”
Source : www.world-science.net 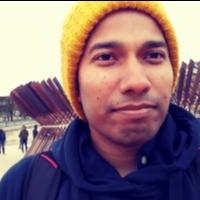