Less sleep may damage your brain 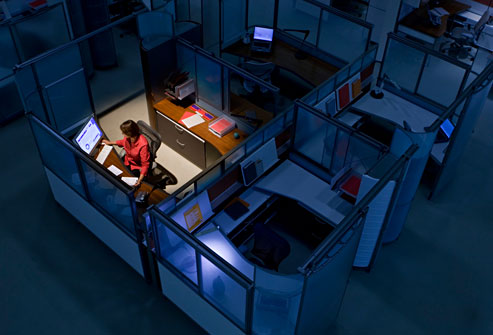 In mice, prolonged lack of sleep led to 25% of certain brain cells dying, according to a study in The Journal of Neuroscience.

If the same is true in humans, it may be futile to try to catch up on missed sleep, say US scientists.

They think it may one day be possible to develop a drug to protect the brain from the side-effects of lost sleep.

The study, published in The Journal of Neuroscience, looked at lab mice that were kept awake to replicate the kind of sleep loss common in modern life, through night shifts or long hours in the office.

A team at the University of Pennsylvania School of Medicine studied certain brain cells which are involved in keeping the brain alert.

After several days of sleep patterns similar to those followed by night workers - three days of night shifts with only four to five hours sleep in 24 hours - the mice lost 25% of the brain cells, in part of the brain stem.

The researchers say this is the first evidence that sleep loss can lead to a loss of brain cells.

But they add that more work needs to be done to find out if people who miss out on sleep might also be at risk of permanent damage.

Prof Sigrid Veasey of the Center for Sleep and Circadian Neurobiology, told BBC News: "We now have evidence that sleep loss can lead to irreversible injury.

"This might be in a simple animal but this suggests to us that we are going to have to look very carefully in humans."

She said the next step was to examine the brains of shift workers after death for evidence of any loss of brain cells.

In the long-term, they think it might be possible to develop a medicine that protects brain cells, by boosting a natural chemical involved in sleep recovery.

Prof Hugh Piggins of the University of Manchester said the experiment indicated in a mouse model of sleep deprivation what might go wrong in the human brain.

"The authors draw parallels with night shift work in humans and suggest how chronic sleep deprivation could adversely affect not only our physical, but also our mental health," he said.

"This possibility will need to be tested by a lot more research. Nonetheless, it is consistent with many recent reports of importance of circadian clocks and sleep cycles for optimal well-being. " 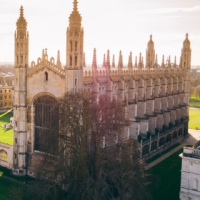