Life's not fair! So why do we assume it is? 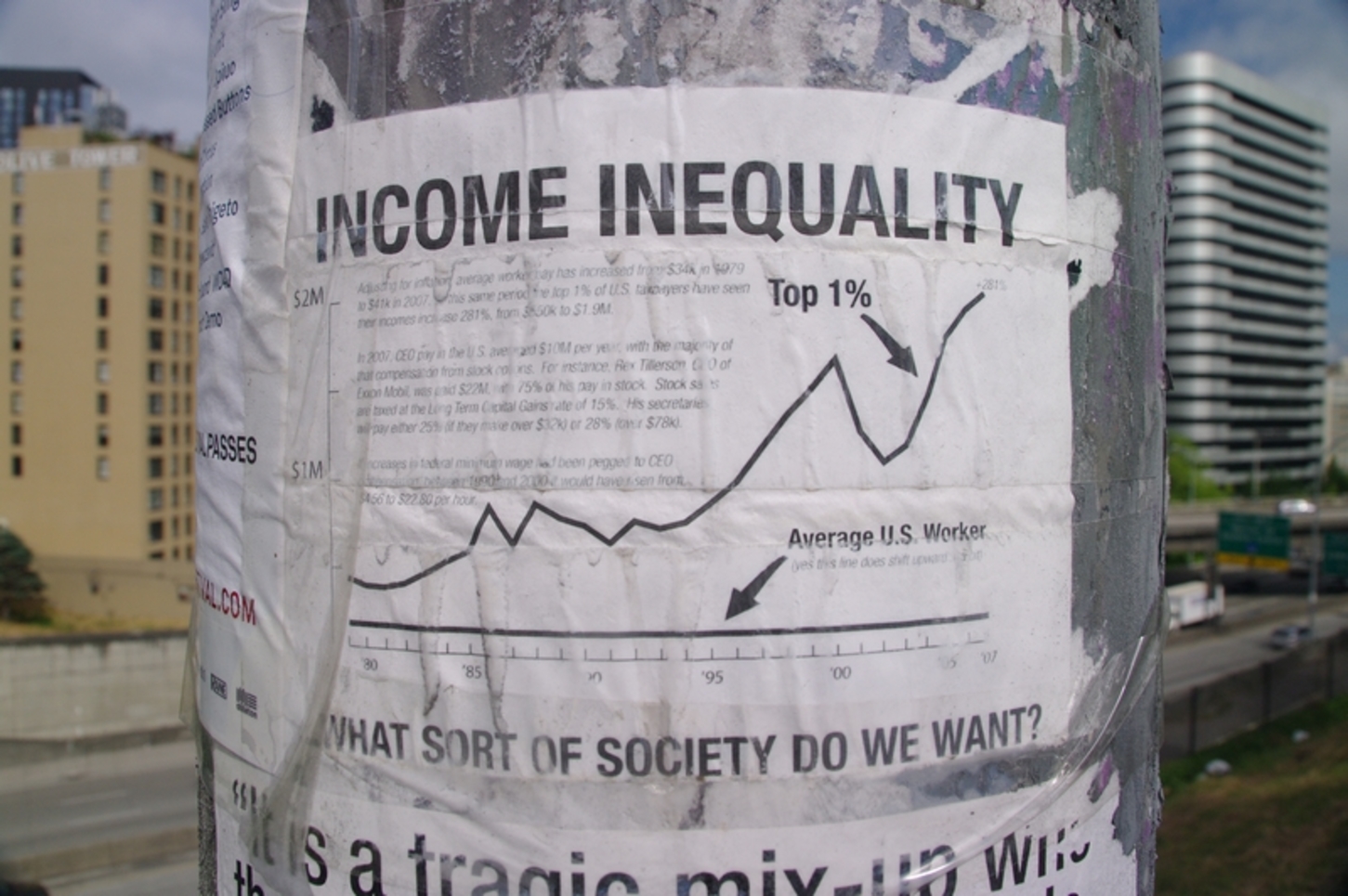 What if you heard that on planet Teeku, the Blarks were much richer than the Orps, and you had to guess why?

In a new study, participants were asked to choose from several potential explanations for this fictional disparity. A majority focused on inherent traits of the Blarks and Orps-maybe the Blarks were smarter, or better workers-rather than on external factors.

The study, reported in the Journal of Personality and Social Psychology, also found that those who attributed the wealth gap to personal attributes were more likely to see the disparities on Teeku-and in their own society-as fair.

The finding held up for adults and for children ages 8, 5 and 4.

“People of course realize that there are disparities in society, but deep down there is a lot of endorsement of how things are,” said University of Illinois psychologist Andrei Cimpian, who led the study with graduate student Larisa Hussak. “Even though there is considerable bias in how society is structured, many people seem to think that society is fair. We wanted to know why.”

“A recent study from Michael Kraus reveals that people vastly overestimate disadvantaged people's chances of moving up the social ladder,” Hussak said. “In another study from another team, people severely underestimated the degree of economic inequality present in the U.S., guessing that the top 20 percent had less than 60 percent of the country's wealth,” she said. “In reality, they control about 84 percent.”

Similarly, she said, people estimated that the poorest 20 percent of Americans possessed roughly 5 percent of the wealth. The actual proportion, according to the study, is about 0.1 percent, she said.

One hypothesis for why people tend to overlook disparities and defend the status quo is that finding seemingly legitimate reasons for why things are the way they are relieves feelings of uncertainty, anxiety and discontent that arise when one contemplates an unjust system, Cimpian said.

“One way of alleviating those feelings is to reframe how you think about society and come to the conclusion that society is actually fair and you are where you belong, and so there is nothing to be anxious or uncertain about,” he said. “We don't disagree with that hypothesis. We just think it's not the whole story.”

The researchers wanted to test whether another human tendency-our penchant for simple explanations-also plays a role in how people react to disparities.

“When you have to make sense of something in the moment, that forces you to rely on things that come to mind easily,” Cimpian said. “And research on memory tells us that what comes to mind easily is facts about a thing itself. We have a memory retrieval bias that favors inherent facts-facts about the people or the things that we're trying to explain.”

By using a fictional planet, the researchers tried to circumvent some of the emotional baggage that might accompany any description of real-world events-particularly for the adults, the authors said. If there is no emotional need to alleviate one's anxiety about a particular disparity, one is less likely to try to justify the situation by blaming the Orps or giving the Blarks credit for their status.

“Nobody should have the motivation to make those systems on a fictional planet be equal or be fair,” Hussak said. “And we also looked at this phenomenon in 4- and 5-year-old children, who don't possess the same understanding of their society and the complex ways in which social groups and status interact.”

When asked for possible reasons for the disparities, the adults and children chose or came up with very similar explanations, Hussak said.

Not all adults or children opted for the “quick and easy answers,” Cimpian said. “There were huge individual differences, but the overall tendency was there.”

“Inherent explanations are not necessarily bad or wrong,” Hussak said. “But we think that overrelying on them could lead people to overestimate the extent to which society is fair.”