Light human skeleton may have come after innovation of agriculture 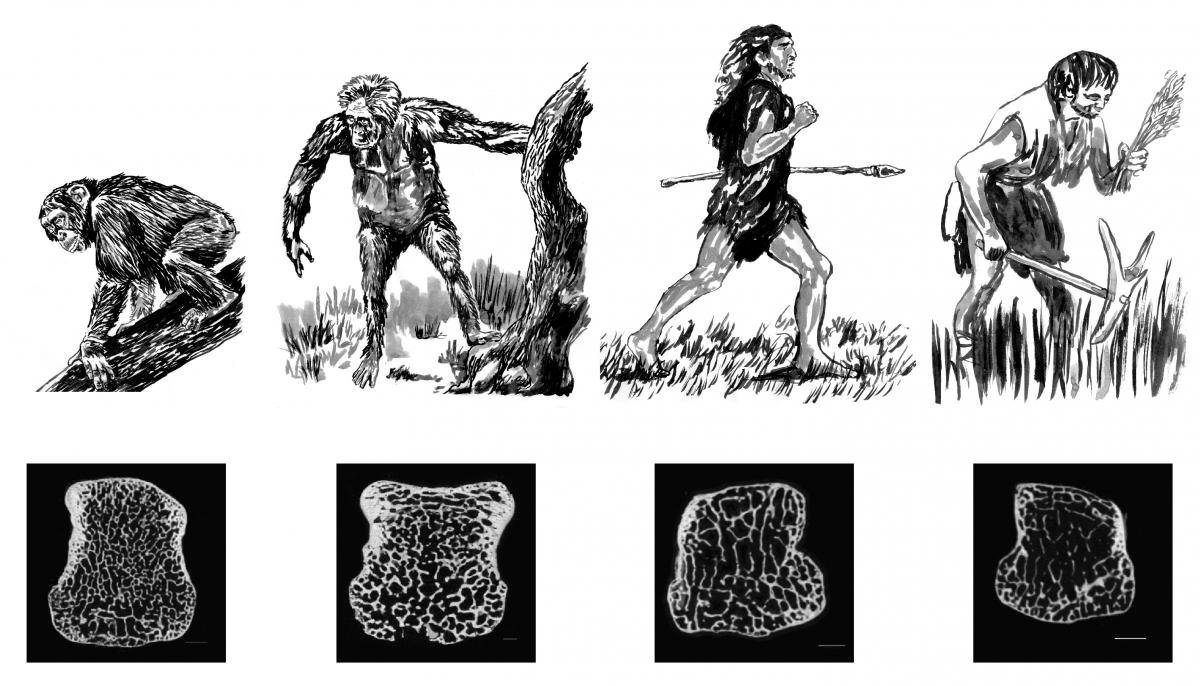 A recent research proposed that the lightly built skeletons of modern humans arose late in our evolutionary history, and most probably resulted from a less active lifestyle after agriculture spread.

Modern humans have a lightly built skeleton, compared with those of chimpanzees and extinct human species.

In a new study, Habiba Chirchir of the The George Washington University in Washington, D.C. and colleagues examined a type of human bone tissue called trabecular bone, which is relatively light and spongy in structure. Trabecular bone tissue co-exists within the same bones as the more compact type of bone tissue, called compact or cortical bone.

The researchers studied “spongy” bone throughout the skeleton of modern humans and chimps, as well as in fossils of extinct human species spanning several million years. The investigators found that the upper and lower limbs of recent modern humans are lightly built compared with those of the other groups.

The change also appears to have happened relatively abruptly, the scientists added. The decrease in bone density was found to be more marked in lower limbs than in upper limbs, suggesting changes in mobility as a possible cause, they said.

The findings are published this week in the research journal Proceedings of the National Academy of Sciences.

In a related article published in the same issue of the journal, Timothy M. Ryan of Pennsylvania State University and Colin N. Shaw of Cambridge University assessed how behavioral patterns affect the skeleton. They compared hip joints among four archeological human populations-representing mobile foragers and sedentary agriculturalists a large sample of existing primates.

Ryan and Shaw found that the highly mobile foragers had significantly thicker and stronger bones in their hip joints, compared with the agriculturalists, and the bone strength and structure of foragers' hip joints was comparable to that of similarly sized non-human primates.

The differences suggest that physical activity may influence bone mass in the hip joint, showing a link between reduced physical activity and decreased bone strength, the authors said. They added that exercise may remain important for bone health and the reduction of age-related bone loss, osteoporosis and fracture risk. 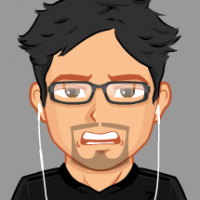