Love your enemy? Hormone spray may help with that. 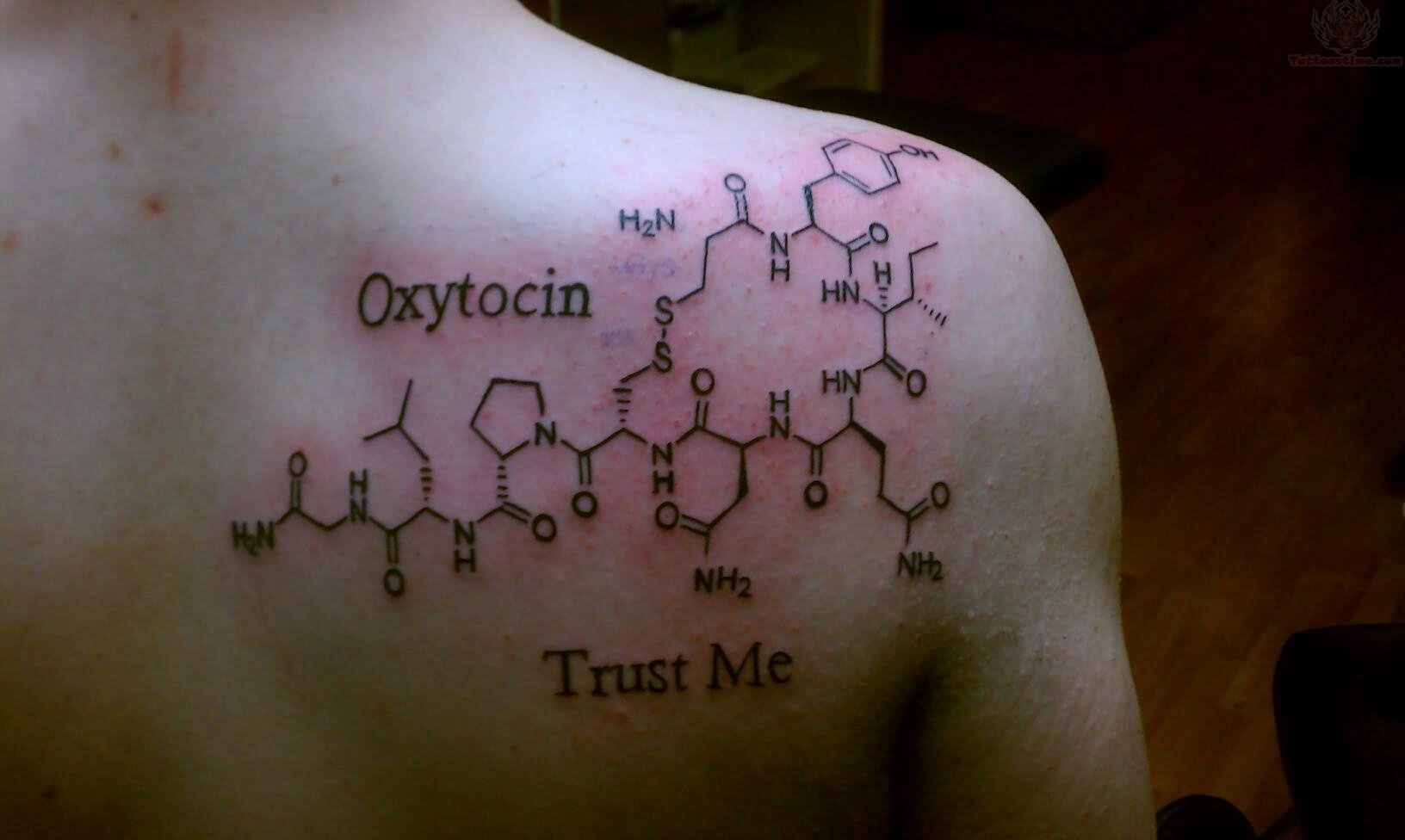