Massacres may have riled Europe at dawn of farming 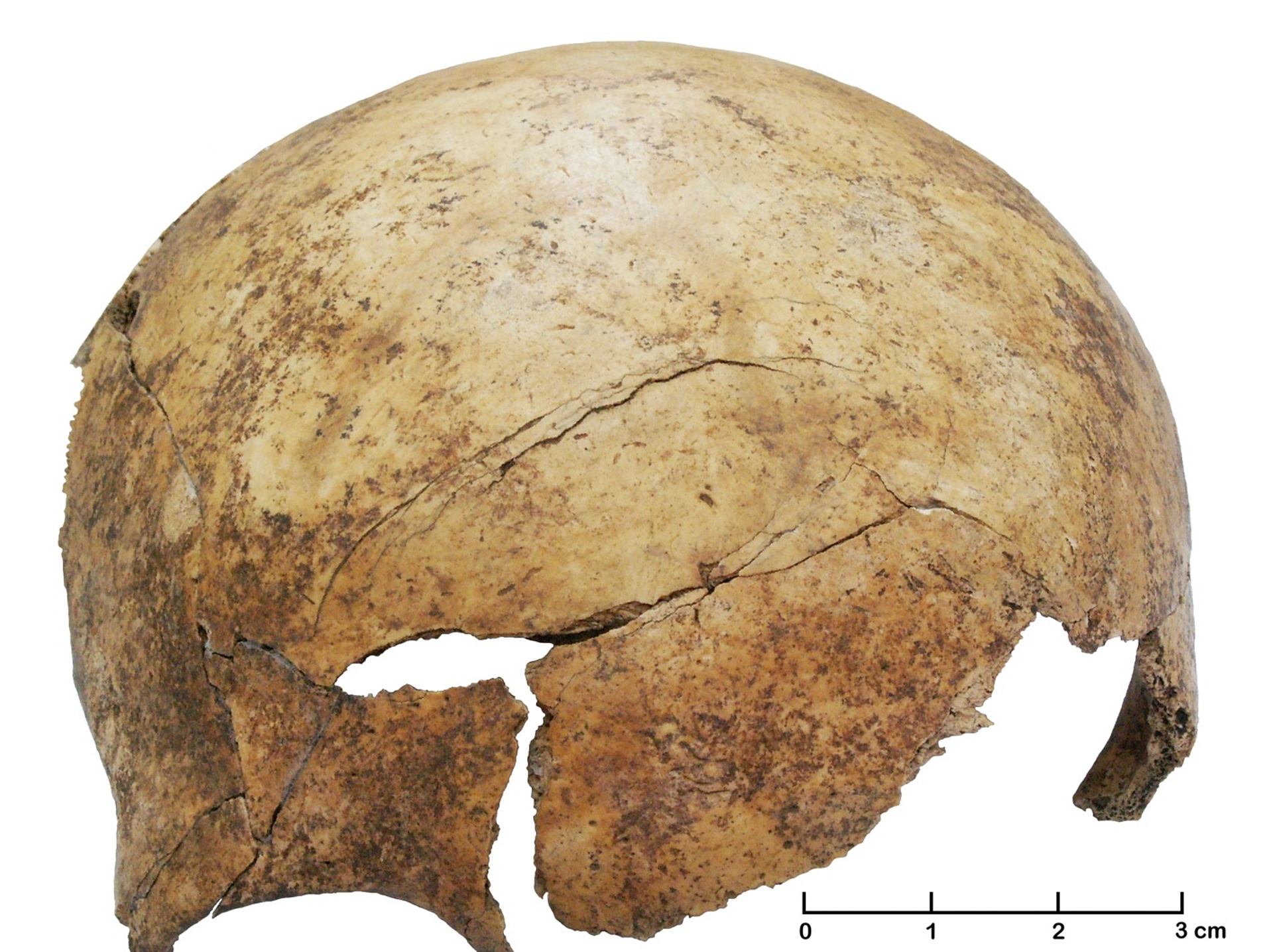 Violent conflicts in Europe at the dawn of farming there were more widespread and brutal than previously understood, a study finds.

The conclusions emerge from an analysis of the roughly 7,000-year-old mass grave of Schöneck-Kilianstädten in Germany.

The 26 or more victims were murdered and deliberately mutilated, possibly tortured, while women may have been abducted, the researchers suggest. The findings are published in this week's edition of the journal Proceedings of the National Academy of Sciences.

Anthropologists have debated to what extent conflicts and wars featured in the era known as the early Neolithic, and especially in its Linear Pottery culture, so called for its pottery decoration style.

The findings show “massacres of entire communities were not isolated occurrences but rather were frequent features of the last phases of” the Linear Pottery culture, estimated to have lasted from 5600 to 4900 B.C., the researchers wrote.

The Linear Pottery culture eventually vanished mysteriously. Some theories attribute its demise to strife, social unrest and violence. So far two mass graves from this period were known to stem from armed conflicts: one at Talheim, Germany, and another at Asparn/Schletz, Austria.

The newly analyzed mass grave was discovered in 2006. The researchers examined and analyzed the bones and skeletons of at least 26, mainly male, adults and children-most of them showing severe injuries.

Besides bone injuries caused by arrows, the investigation also pointed to many cases of massive damage to the head, face and teeth, some inflicted shortly before or after death.

In addition, the attackers systematically broke their victims' legs, pointing to torture and deliberate mutilation, said the authors, from the Universities of Basel and Mainz in Germany. Few female remains were found, which indicates, they added, that women weren't actively involved in the fighting and that they were possibly abducted.

The authors suggest such massacres represented frequent features of the early Central European Neolithic period. That the massacre sites examined so far all lie at some distance to each other further underlines this conclusion, they said, adding that the massive and systematic violence may have been aimed at annihilating whole communities.