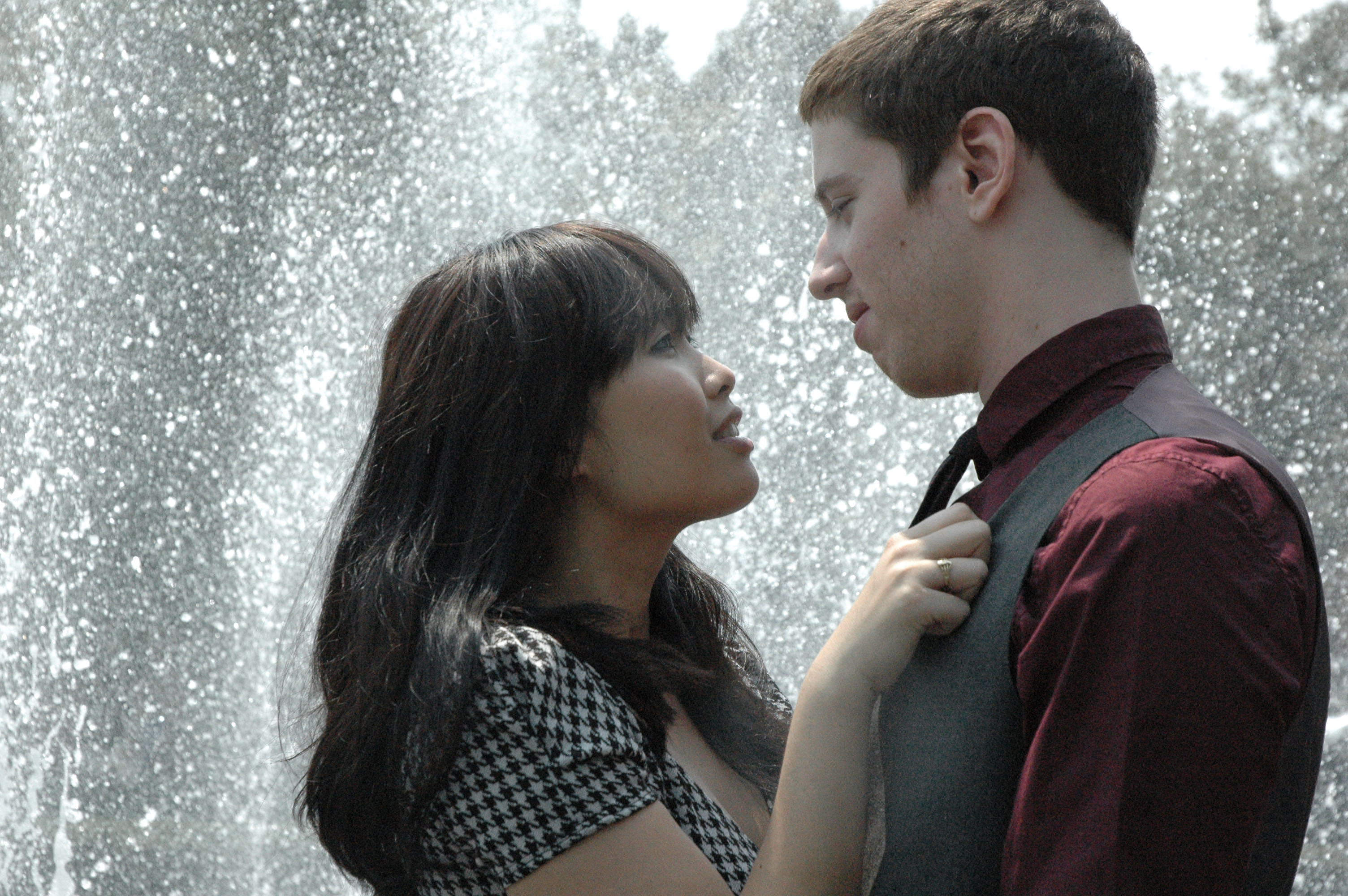 Men display more interest than women in leaning on romantic relationships as a source of social status, a newly published set of studies suggests.

Tracy Kwang, a social psychologist at the University of Texas at Austin, and colleagues conducted surveys to determine whether there are differences in the ways men and women derive self-worth from relationships.

“Men and women alike indicated that men are less reliant on relationships as a source of self-worth than are women,” the researchers wrote, reporting their findings May 8 in the early online issue of the journal Psychological Science.

But “men reported basing their self-esteem on their own relationship status (whether or not they were in a relationship) more than did women, and this link was statistically mediated by the perceived importance of relationships as a source of social standing,” they added.

The journal is a publication of the Washington, D.C.-based Association for Psychological Science.