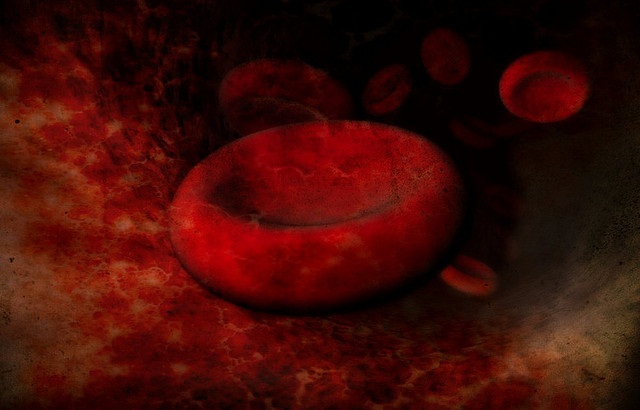 It may be unfair, it may be antiquated, but we are still blamed to some degree for the sins of our relatives, according to a set of newly reported surveys.

Ordinary people “exhibit the intuition that individuals are somehow tainted by the acts of persons with whom they share blood ties-even when they share little else,” wrote researchers who described the findings in the May 31 advance online issue of the journal Cognition.

“Our results suggest that the ‘sins of the father' practices observed in the modern and ancient worlds are not entirely due to beliefs about the social ties held between family members. Rather, they may be guided by intuitions about blood; that, much like physical and psychological features, the taint of immoral actions is something that spreads between biological relatives.”

Researchers at Yale University and three other institutions carried out the study.

Officially or openly ascribing blame to the relatives of criminals is rare in modern, well-educated societies. Such practices are largely relegated to ancient history, including Biblical times, and to “honor- based cultures such as Albania,” wrote the researchers. There, “if one's own family member is murdered, it is seen as justified to murder a member of the perpetrator's family in retribution.”

The researchers recruited 191 adults as study participants through an Amazon.com service known as Mechanical Turk, which has also been used in past social science research. A study published in the Aug. 2010 issue of the journal Judgment and Decision Making concluded that study subjects recruited through the service were reasonably representative of the U.S. population.

The researchers in the new study presented their participant group with various hypothetical scenarios, then asked them their feelings about culpability and responsibility among the characters in these vignettes.

In a first study, participants were told of a Depression-era factory owner who had gotten wealthy while forcing dangerous, sometimes deadly working conditions on his employees. This man had a living grandchild; some participants were told that the grandchild was related by blood, others that the relationship was only through marriage. Either way, the grandchild had inherited none of the fortune-but he did recently win a lottery.

Participants were then asked whether the grandchild should donate some of his winnings to an education fund for the factory victims' descendants, or to another charity; and to describe their certainty on a scale from one to nine, respectively. The average response was 4.15 when the relationship was by blood, and 5.28 when it was by marriage only, the researchers found.

In another survey, the scenario was that a robber had murdered a convenience store clerk; the only record of the event was a videotape; and the police had captured two perfect look-alikes, equally likely to be guilty. The question: should the police lock both of them up while searching for further evidence? The only twist was that in some tellings of the scenario, the look-alikes were actually twins, whereas in other tellings they were unrelated. Finally, participants were asked whether, on a scale of one to seven, both participants should definitely be locked up, or both definitely set free.

The average answer was 3.03 for twins, but 4.21 for unrelated look-alikes.

In a third study, participants were simply asked flat-out whether their “gut feeling” was that a child would be “somehow tainted” by a relative's actions. They were given a new scenario, this one about “Dennis,” an adopted child who discovers that one of his relatives through his original family was a war criminal. Depending on the telling, this relative was either his biological father, or merely his stepfather; either way he is a stranger to Dennis. Participants were asked to state on a scale of one to seven, respectively, whether Dennis is untainted, or tainted.

The average response: taintedness of 2.69 if the wrongdoer was the stepfather; 3.57 if he was the biological father.

The simplest reason why people may ascribe taint to relatives of criminals is through “brute association,” the researchers wrote. “For example, participants avoid individuals who have a haircut similar to a person they dislike.” However, there may be logical, or simply practical reasons to do so, the investigators added. Parents may plausibly pass their moral values on to their children. And as a deterrent, threatening lawbreakers' families with punishment often works-unfair though it may be.

“A different, yet compatible explanation is that of common- sense essentialism-the notion that physical objects and living organisms have an underlying essence that makes them what they are,” the researchers wrote. “In the case of living organisms, that underlying essence is assumed to be passed on from parents to their children.” And while modern genetics shows that traits really are inherited, they added, many people simply believe it on a gut level even if they know nothing about genes.