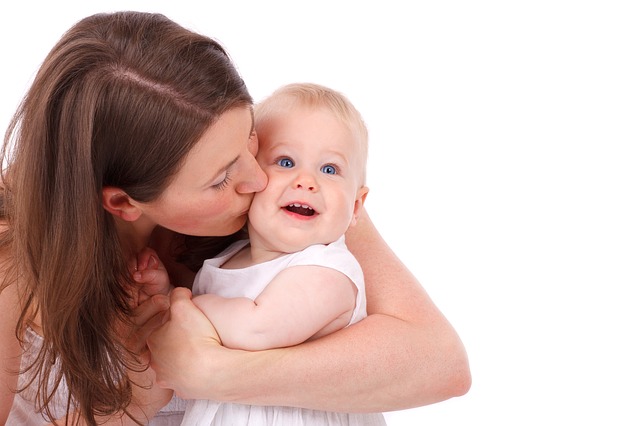 A new study in human evolutionary biology show that mothers breast milk may affect the mood and behavior of their baby. There is growing evidence that mother's milk does only influence the growth of a baby's body "but also areas of their brain that shape their motivations, their emotions, and therefore their behavioural activity," says Katie Hinde, an assistant professor at Harvard University.

Prof. Hinde along with two other researchers in their recent scientific publication in the journal Evolution, Medicine and Public Health, propose a way in which the composition of breast milk could influence a baby's brain and behaviour.

According to Hinde, if food is scarce or there are a lot of predators around, it may be better for a mother to have a baby that is calmer and focuses on growing rather than one that is very active and playful. It may be possible to influence a baby's activity level by changing the composition of the milk to affect the bacteria in the infant's gut. Breast milk contains a lot of sugars that infants can't digest, but that feed bacteria that live in human intestines. Those bacteria don't just help digest food, She added. "They can release chemical signals that travel to the infant's brain and shape neurodevelopment."

Studies were conducted on mice and rats which show that signals released by bacteria in the gut can affect how sociable and anxious a baby is. Hinde also claimed that in a recent study in human children also shows a link between the type of bacteria in their guts and their temperament.

"Is the mother then manipulating her milk to determine what those bacteria are doing?" "That is exactly our question," Hinde said.

She hopes that future experiments will help us to understand the connectivity better.