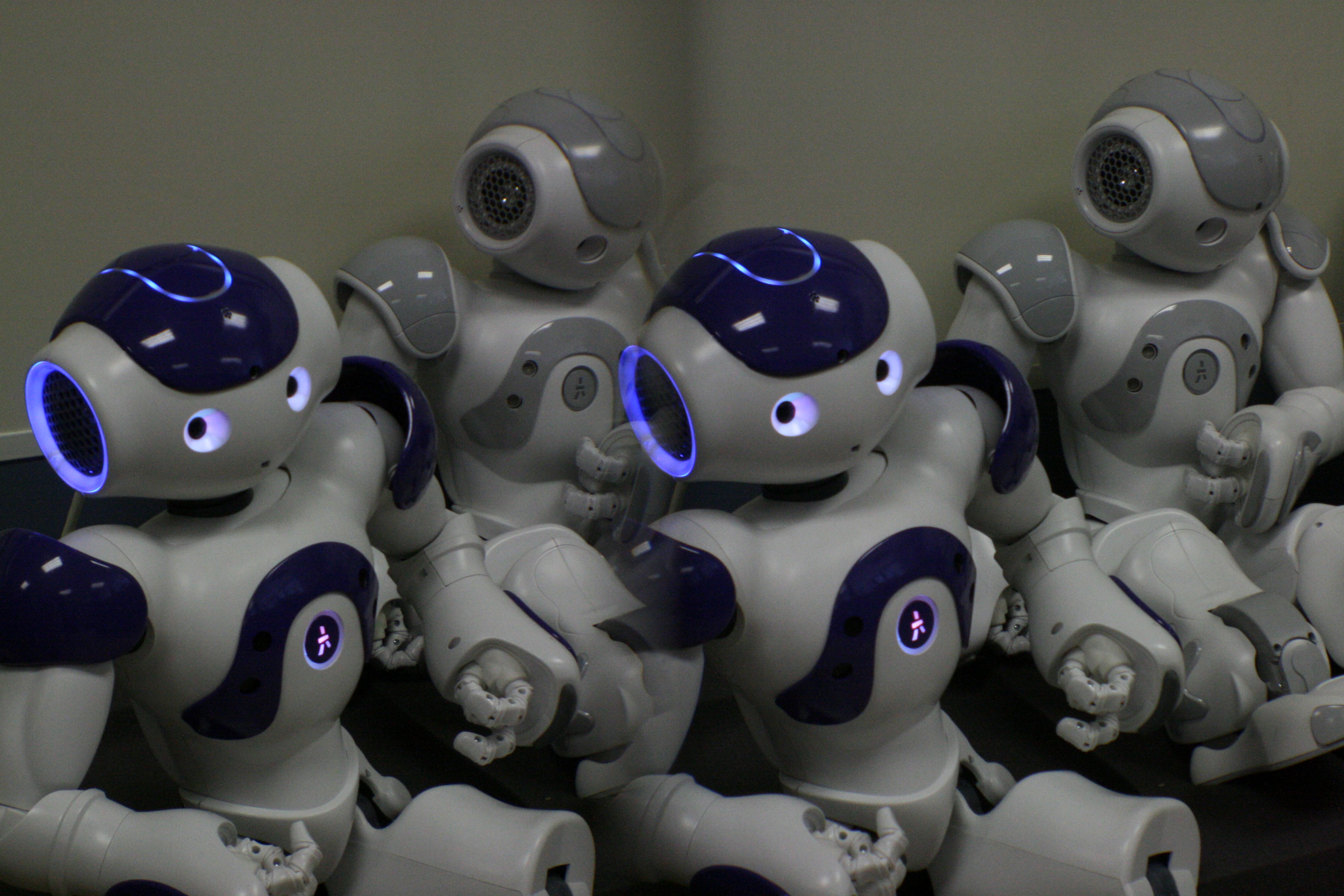 Engineers are working on robots that can be assembled from parts made by 3-D printers and the newest designs can be baked, too.

Although the work is preliminary, in two new papers, researcher Daniela Rus of Massachusetts Institute of Technology and colleagues discuss printable robotic components that, when heated, automatically fold into desired configurations. Rus' group also presented the results at the International Conference on Robotics and Automation of the Institute of Electrical and Electronics Engineers.

One paper describes a system that takes a digital specification of a 3-D shape, then generates the two-dimensional patterns that would let a piece of plastic fold itself into that shape. The other paper describes how to build components from self-folding, laser-cut materials. The researchers show designs for the electromechanical “muscles” that enable robot movements-components known as resistors, inductors, and capacitors, sensors and actuators.

“We have this big dreamģ where you can specify, æI want a robot that will play with my cat,' or æI want a robot that will clean the floor,' andģ you actually generate a working device,” Rus said. That's a long way away. But some of initial work toward that also led to the creation of “these folded electronics,” she added. The papers also build on research by Rus with MIT's Erik Demaine exploring how origami could be adapted to create reconfigurable robots.

The key difference in the new work, said Shuhei Miyashita, a postdoctoral researcher in Rus' lab and one of her co-authors on both papers, is a technique for precisely controlling how a heated sheet folds. Miyashita sandwiches a sheet of polyvinyl chloride (PVC) between two films of hard polyester full of slits of different widths. When heated, the PVC contracts, and the slits close. Where edges of the polyester film press up against each other, they deform the PVC.

But producing the slits is not as simple as just overlaying them on an origami crease pattern and adjusting the widths accordingly, Rus said. “You're doing this really complicated global control that moves every edge” at the same time, she said. The motions “actually interfere with each other,” which has to be taken into account.