Office windows may change your health 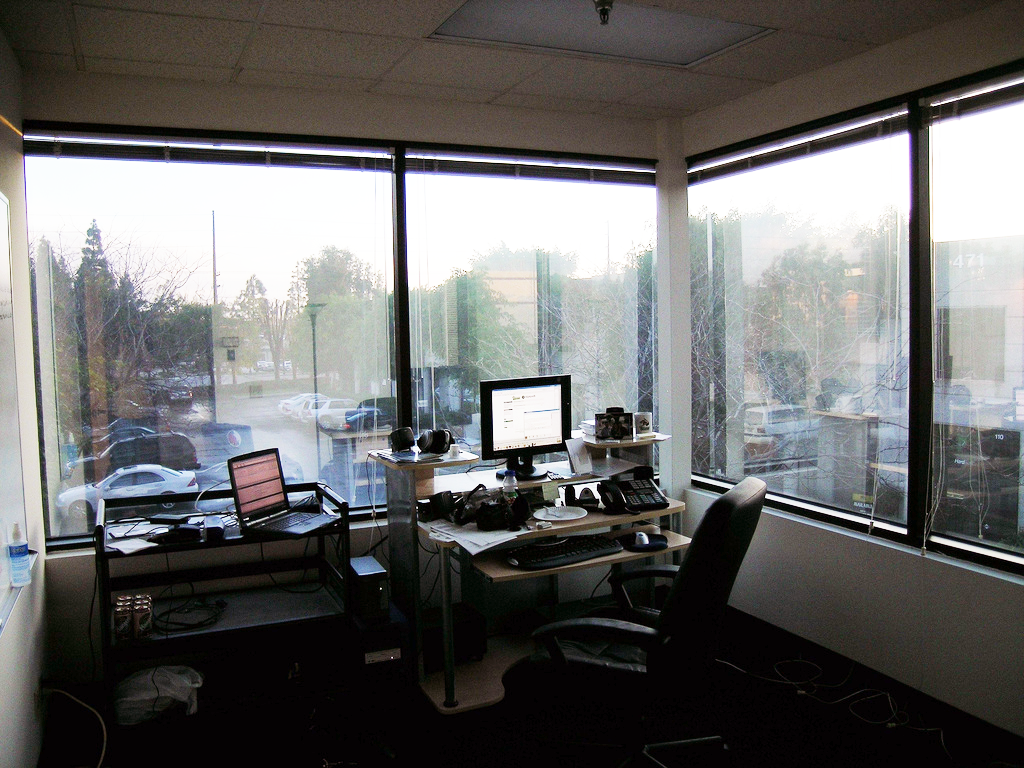 Office workers with more light exposure at the office slept more and better at night, were more physically active and had better quality of life than others, according to a study that looked at a small sample of workers.

The research was reported in the Journal of Clinical Sleep Medicine in June.

“There is increasing evidence that exposure to light, during the day, particularly in the morning, is beneficial to your health via its effects on mood, alertness and metabolism,” said senior study author Phyllis Zee, a neurologist and sleep specialist at Northwestern University in Evanston, Ill.

“Workers are a group at risk because they are typically indoors often without access to natural or even artificial bright light for the entire day,” said Zee, who is also director of the Sleep Disorders Center at Northwestern Memorial Hospital.

“Architects need to be aware of the importance of natural light not only in terms of their potential energy savings but also in terms of affecting occupants' health,” said co-lead author Mohamed Boubekri, an architect at the University of Illinois at Urbana-Champaign. Workstations should be within 20 to 25 feet of the outer walls containing the windows, he added.

The researchers studied 49 day-shift office workers, 27 in windowless workplaces and 22 in workplaces with windows. Employees with windows in the workplace received 173 percent more white light exposure during work hours and slept an average of 46 minutes more per night, the study found.

Health-related quality of life and sleep quality were measured with a self-reported form and sleep quality was evaluated using a questionnaire called the Pittsburgh Sleep Quality Index. Some participants also wore a wrist monitor that measured light exposure, activity and sleep.

While the sleep-related findings were statistically significant, the findings regarding physical activity weren't strong enough to reach statistical significance, according to the report.

“Light is the most important synchronizing agent for the brain and body,” said Ivy Cheung, co-lead author and doctoral candidate in neuroscience in Zee's lab at Northwestern. “Proper synchronization of your internal biological rhythms with the earth's daily rotation has been shown to be essential for health.”