Oil conspiracy theories could be right: Oil is often the reason for war 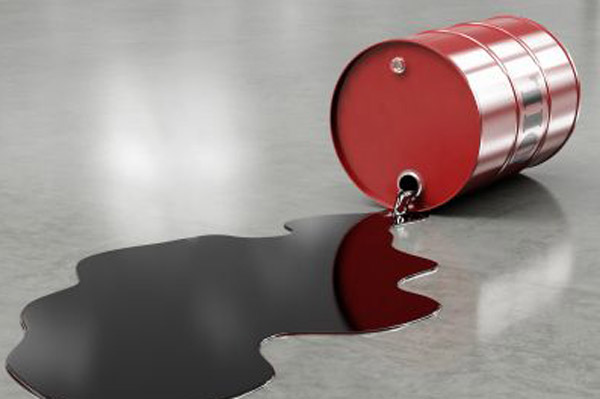 A statistical analysis supports the popular “conspiracy theory” that oil is often the reason for getting involved in wars, according to the researchers behind the study.

“The ‘thirst for oil' is often put forward as a near self-evident explanation behind the intervention in Libya and the absence of intervention in Syria,” said study collaborator Vincenzo Bove, from the University of Warwick in the U.K.

“Many claims are often simplistic but, after a rigorous and systematic analysis, we found that the role of economic incentives emerges as a key factor.”

“We found clear evidence that countries with potential for oil production are more likely to be targeted by foreign intervention if civil wars erupt,” added study collaborator Petros Sekeris, from the University Portsmouth in the U.K.

The study focused on civil wars, which the researchers said have become the most common type by far-and often bring outside interference. They looked in particular at the decision whether or not to interfere, and whether oil is involved. That might explain the U.S. interest in ISIS in northern Iraq, the investigators claimed.

The researchers examined what they called a near-comprehensive sample of 69 countries that had a civil war between 1945 and 1999. Such wars have made up more than 90 percent of armed conflicts since World War II, the researchers said, and about two thirds of these saw intervention by another country or outside organization.

“Military intervention is expensive and risky… No country joins another country's civil war without balancing the cost against their own strategic interests,” Sekeris said. “We wanted to go beyond conspiracy theories and… see whether oil acts as an economic incentive.”

Said Bove: “Before the ISIS forces approached the oil-rich Kurdish north of Iraq, ISIS was barely mentioned in the news. But once ISIS got near oil fields, the siege of Kobani in Syria became a headline and the US sent drones to strike ISIS targets.

“We don't claim that our findings can be applied to every decision made on whether to intervene in another country's war, but the results clearly demonstrate supply of and demand for oil motivates a significant number of decisions taken to intervene in civil wars in the post-World War II period.”