Our Milky Way galaxy is home to 100 billion alien planets 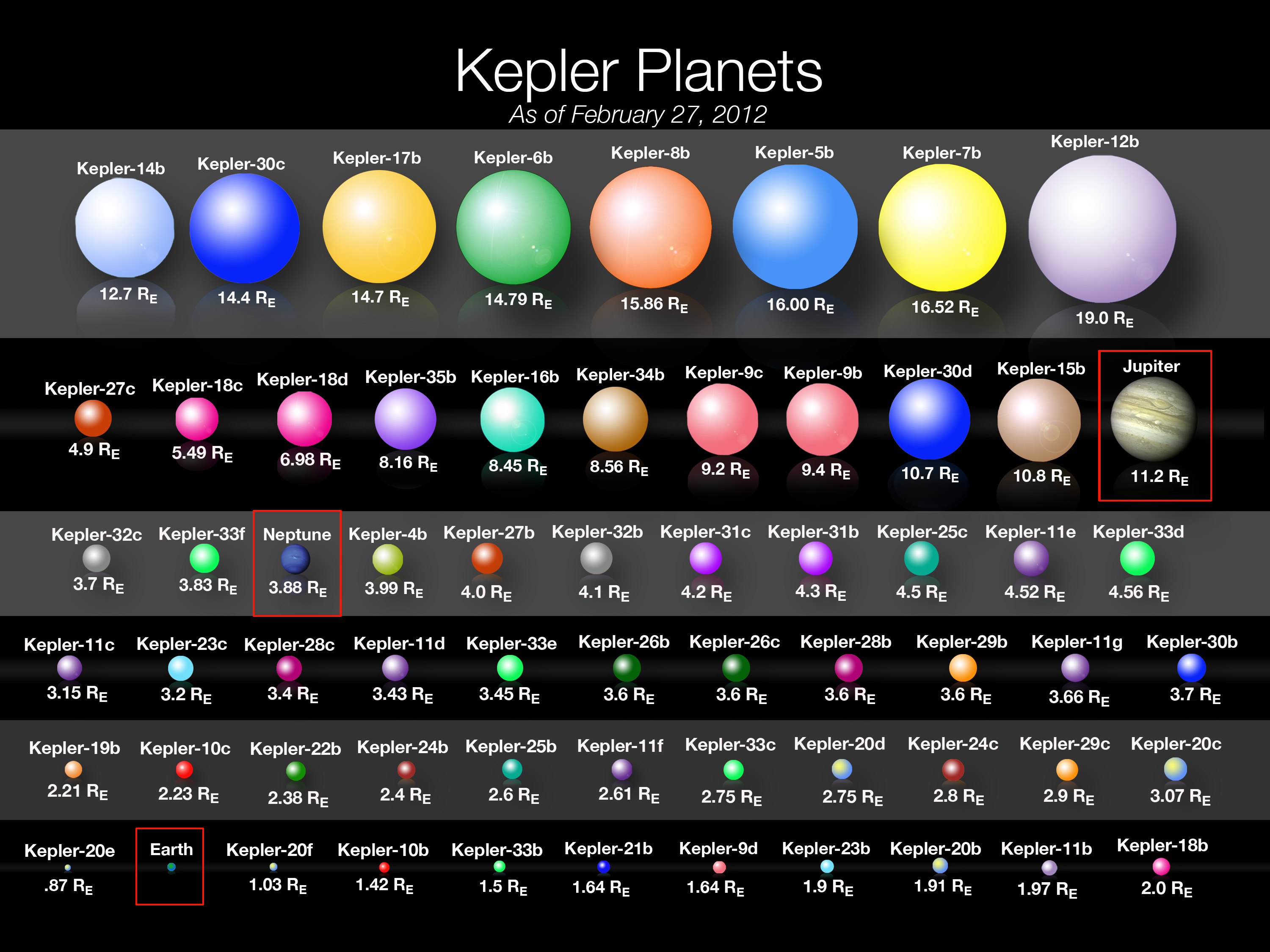 According to a recent study  our Milky Way galaxy may contain as much as 100-400 billion exoplanets. Its a strange number if you think about it. Basically there are 100's of billions of stars in our galaxy. So, the exoplanet study suggest that the planetary system are very common on our galaxy.

Swift and his colleagues in Caltech arrived at this estimate after studying a five-planet system called Kepler-32, which lies about 915 light-years from Earth. The five worlds were detected by NASA's Kepler Space Telescope, which flags the tiny brightness dips caused when exoplanets cross their star's face from the instrument's perspective.

Kepler can detect planetary systems only if they're oriented edge-on to the telescope; otherwise, the instrument won't observe any star-dimming planetary transits. So the researchers calculated the odds that an M-dwarf system in the Milky Way would have this orientation, then combined that with the number of such systems Kepler is able to detect to come up with their estimate of 100 billion exoplanets.

The team considered only planets orbiting close to M dwarfs; their analysis didn't include outer planets in M-dwarf systems, or any worlds circling other types of stars. So the galaxy may actually harbor many more planets than the conservative estimate implies - perhaps 200 billion, or about two per star, Swift said.

The confirmed discovery of 461 more candidates was announced on 7 January 2013. The longer Kepler watches, the more planets with long periods it can detect.

A new candidate, announced on January 7, 2013, is Kepler-69c (formerly, KOI-172.02), an Earth-like exoplanet orbiting astar similar to our Sun in the habitable zone and possibly a "prime candidate to host alien life".


In April 2013, a white dwarf star was discovered bending the light of its companion red dwarf star in the KOI-256 star system.

In April 2013, NASA announced the discovery of three new Earth-like exoplanets – Kepler-62e, Kepler-62f, and Kepler-69c – in the habitable zones of their respective host stars, Kepler-62 andKepler-69. The new exoplanets, which are considered prime candidates for possessing liquid water and thus potentially life, were identified using the Kepler spacecraft. A more recent analysis has shown that Kepler 69c is likely more analogous to Venus, and thus unlikely to be habitable.

The exoplanet search is a hot topic in Astrophysics. The day is not far when we shall discover a planetary system which has life.