Particle found in CERN might not be famous Higgs 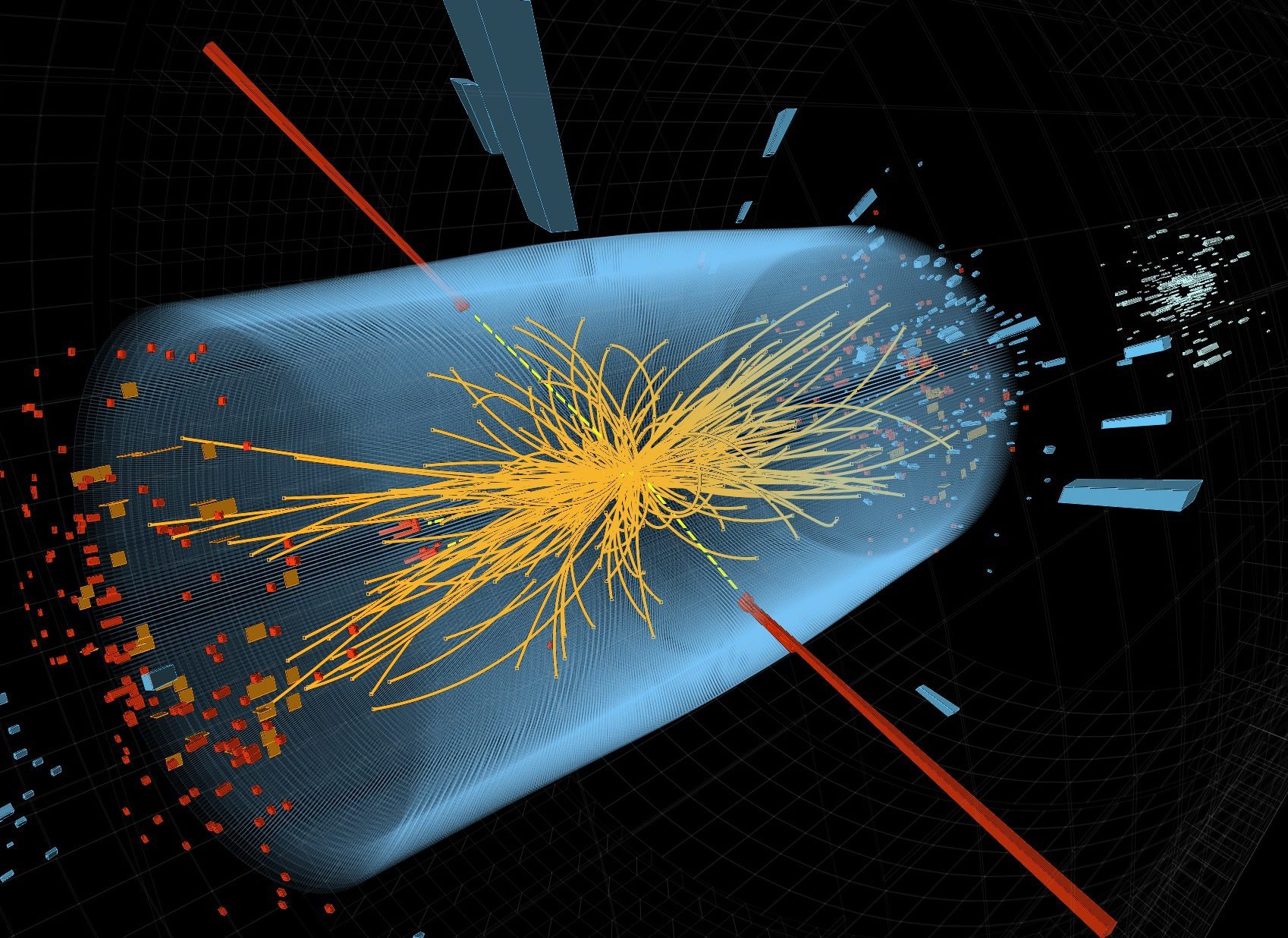 Many calculations indicate a particle discovered in a giant particle accelerator in Switzerland in 2012 was an entity famously known as the Higgs boson.

But it might be something else, a research team claims.

The scientists working in 2012 at the European Organization for Nuclear Research, or CERN, said they had likely found the Higgs boson-the final building block previously missing from the “Standard Model” of physics. That's a working picture of nature that mainstream physicists rely on and that describes the structure of matter.

The Higgs boson is theorized to combine two forces of nature and show they are, in fact, different aspects of a more fundamental force. The particle is also responsible for the existence of mass-the quality we feel as weight.

“The CERN data is generally taken as evidence that the particle is the Higgs particle,” said Mads Toudal Frandsen at the University of Southern Denmark. But Frandsen and colleagues propose other possible explanations in a new paper in the journal Physical Review D.

“It could be a number of other known particles,” he explained, including one type of “so-called techni-higgs particle.” A techni-higgs “is in some ways similar to the Higgs particle,” but belongs to different theories of how the universe originated.

Although the Higgs particle completes the Standard Model, which describes three of the four known forces of nature, it doesn't explain what dark matter is-an invisible substance that makes up most of the universe but is detected only through gravity.

A techni-higgs particle would be different. First, it's “not an elementary particle”-not a smallest possible unit of matter, he explained. “Instead, it consists of so-called techni-quarks, which we believe are elementary.”

“Techni-quarks may bind together in various ways to form for instance techni-higgs particles, while other combinations may form dark matter,” Frandsen said. Therefore, several different such particles should turn up at the CERN's machine, called the Large Hadron Collider, he added.