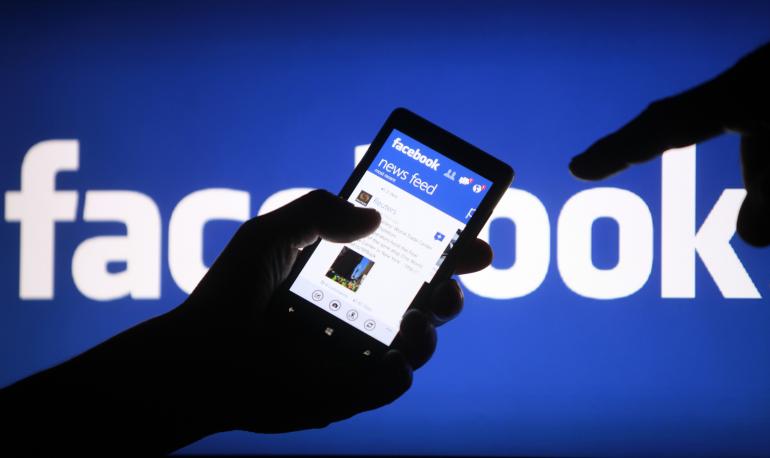 When people are in a bad mood, they're more likely to actively search social networking sites like Facebook to find friends who are doing even worse than they are, a new study suggests.

Researchers found that, in general, people use social media to connect with people who are posting positive and success-oriented updates.

“But when people are in a negative mood, they start to show more interest in the less attractive, less successful people on their social media sites,” said Silvia Knobloch-Westerwick, co-author of the study and professor of communication at Ohio State University.

The study was published online in the journal Computers in Human Behavior and is to appear in the December 2014 print edition.

“Generally, most of us look for the positive on social media sites. But if you're feeling vulnerable, you'll look for people on Facebook who are having a bad day or who aren't as good at presenting themselves positively, just to make yourself feel better,” said Benjamin Johnson, co-author of the study, a former doctoral student at Ohio State and now at VU University Amsterdam.

The study involved 168 college students. Researchers first put participants in a good or bad mood by having them take a test on facial emotion recognition. Regardless of their answers, the students were randomly told their performance was “terrible” (to put them in a bad mood) or “excellent” (to put them in a good mood).

Afterward, all participants were asked to review what they were told was a new social networking site called SocialLink. The overview page presented preview profiles of eight people, which the students could click on to read more.

The key to the study was that the eight profiles were designed to make the people profiled appear attractive and successful – or unattractive or unsuccessful.

Each profiled person was ranked on a scale of 0 to 5 on both career success (number of dollar signs next to their profile) and attractiveness, or “hotness” (number of hearts).

The profile images were blurred so that participants could not see what they actually looked like.

When participants clicked on the profiles, they found that all the status updates were much the same. They were all relatively mundane and didn't discuss any career or academic success, physical appearance or romantic relationships.

“So the only real difference between the profiles was the ratings of career success and attractiveness signified by the dollar signs and hearts,” Johnson said.

Overall, the researchers found that people tended to spend more time on the profiles of people who were rated as successful and attractive.

But participants who had been put in a negative mood spent significantly more time than others browsing the profiles of people who had been rated as unsuccessful and unattractive.

“If you need a self-esteem boost, you're going to look at people worse off than you,” Knobloch-Westerwick said. “You're probably not going to be looking at the people who just got a great new job or just got married.

“One of the great appeals of social network sites is that they allow people to manage their moods by choosing who they want to compare themselves to.”