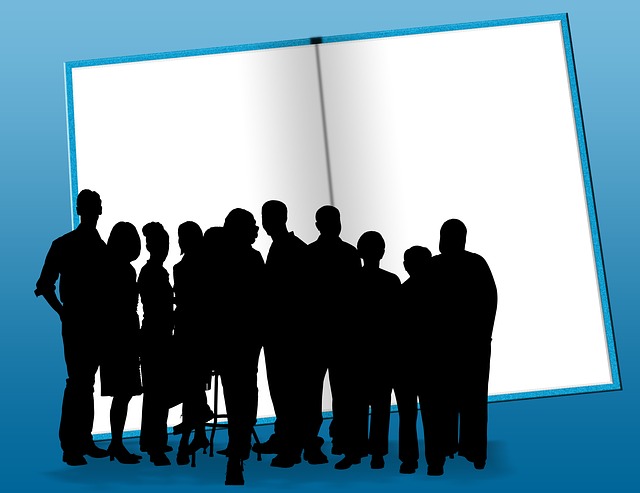 We all want to feel like free thinkers, but there's noth¡ing like so¡cial pres¡sure to sway opin¡ion. New re¡search sug¡gests that peo¡ple do change their own per¡son¡al judg¡ments so that they fall in line with the group norm, but the change only seems to last about 3 days.