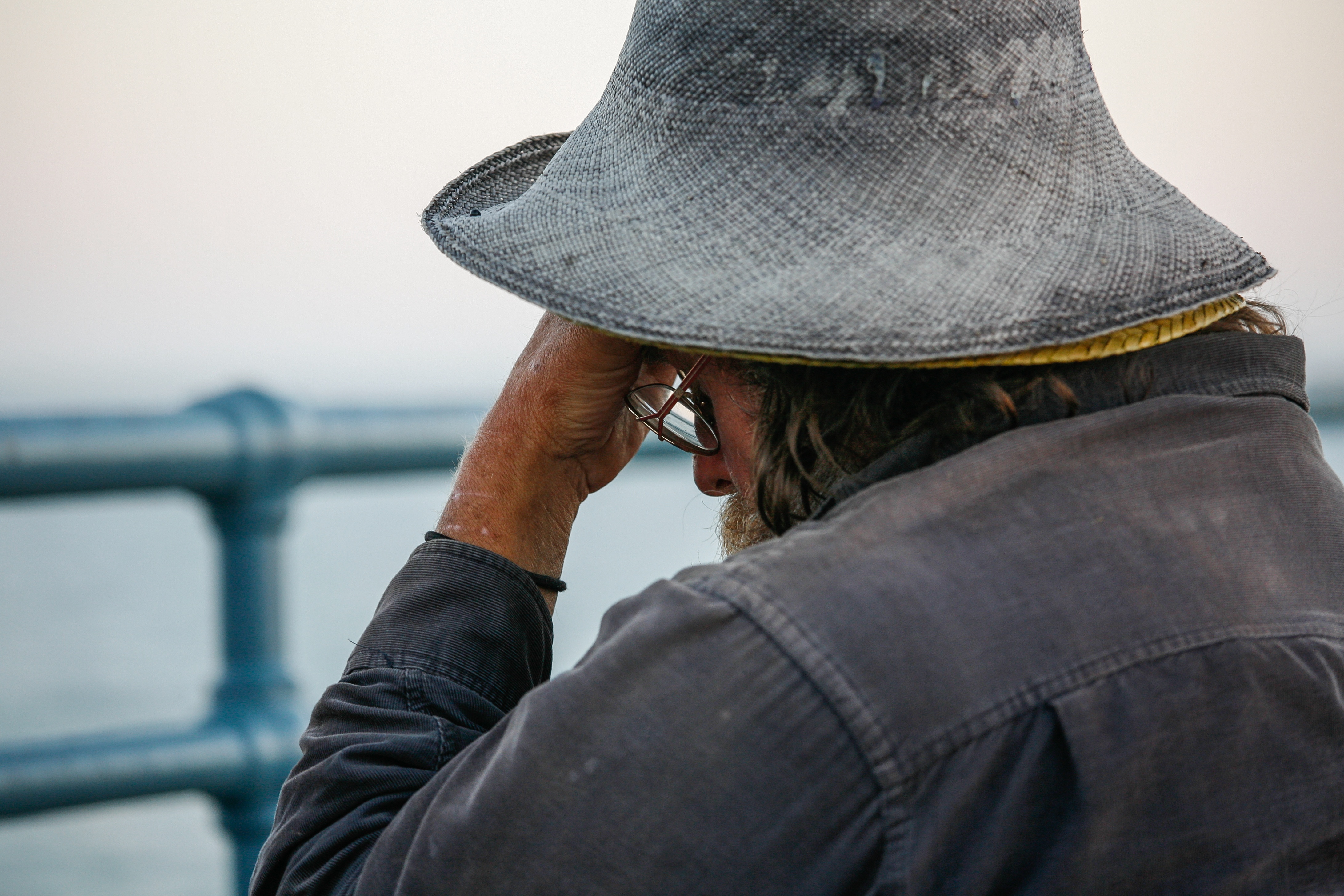 The Alignment of the Milky WayÔÇÖs Entourage, Explained...