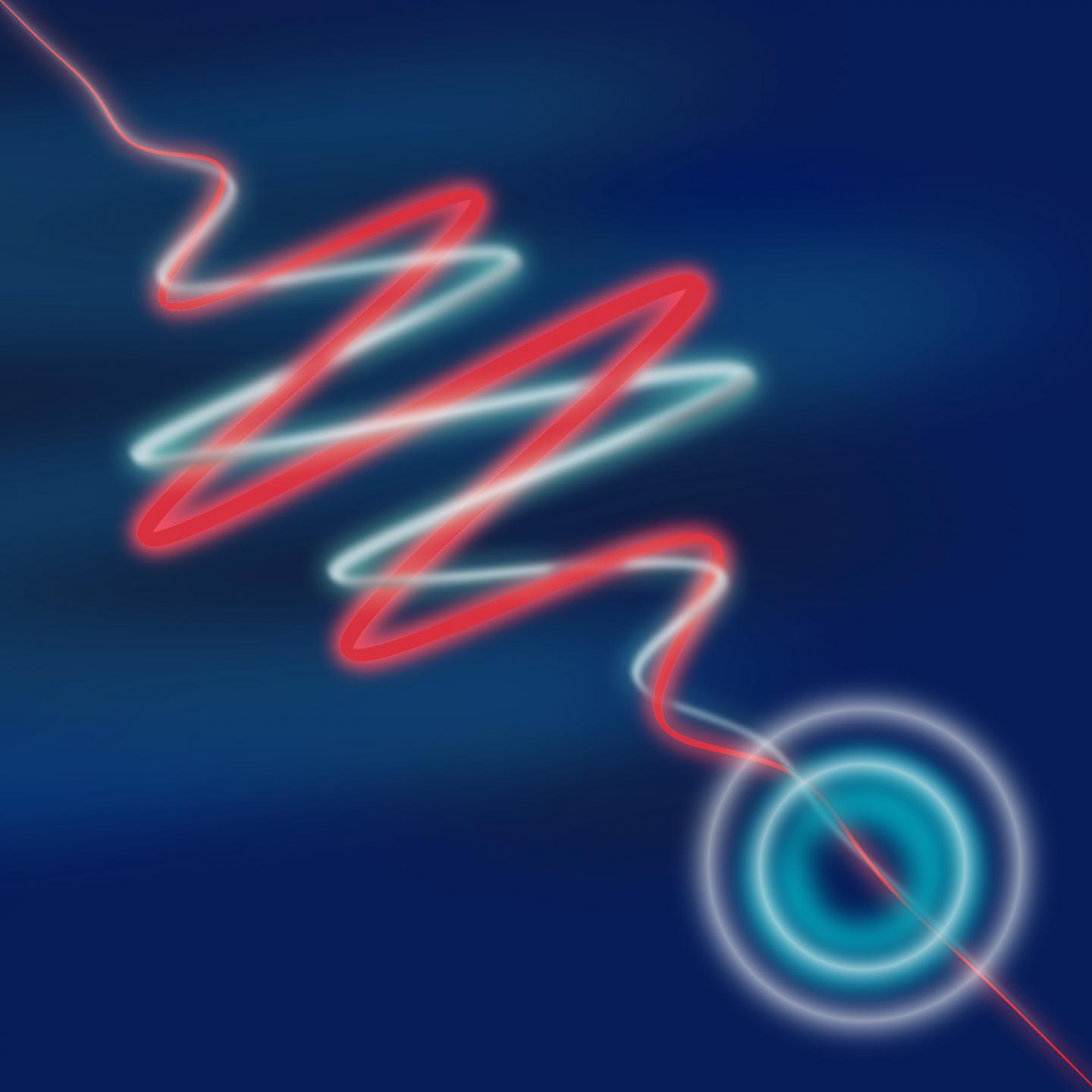 Here's a nice surprise: quantum physics is less complicated than we thought, according to new research. The work links two strange features of the quantum world-or nature at the smallest scales, such as that of subatomic particles-calling them different manifestations of the same thing.

These features go by the names “wave-particle duality” and the “uncertainty principle.” In work published Dec. 19 in the journal Nature Communications, the researchers, who did the work at the National University of Singapore, say the first is just the second in disguise.

The connection “comes out very naturally when you consider them as questions about what information you can gain about a system,” said one of the scientists, Stephanie Wehner, who is now at the Delft University of Technology in the Netherlands.

Wave-particle duality is the idea that a quantum object can behave like a wave, but that the wave behavior stops if you try to locate the object.

The duality is seen in experiments in which subatomic particles, such as electrons, are fired one by one at a screen with two thin slits. The particles pile up behind the slits not in two heaps, but in a striped pattern as you'd expect for waves that “interfere” with each other. An everyday example of wave interference occurs when you toss two pebbles in a pond at once a small distance away from each other: when the two sets of ripples meet, they form characteristic patterns as their effects add up.

However, in the quantum case, the pattern vanishes if you sneak a look at which slit a particle goes through-at which point the particles start to act like particles and not waves.

The quantum uncertainty principle is the idea that it's impossible to know certain pairs of things about a quantum particle at once. For example, the more precisely you know the position of an atom, the less precisely you can know its speed. It's a limit on the fundamental knowability of nature, not a statement on measurement skill. The new work finds that there is an identical sort of limit on how much you can learn about a system's wave versus the particle behavior.

Wave-particle duality and uncertainty have been fundamental concepts in quantum physics since the early 1900s. “We were guided by a gut feeling, and only a gut feeling, that there should be a connection,” said co-researcher Patrick Coles, who is now at the Institute for Quantum Computing in Waterloo, Canada.

One can write equations that capture how much can be learned about pairs of properties subject to the uncertainty principle. Coles, Wehner and co-author Jedrzej Kaniewski work with a form of such equations known as “entropic uncertainty relations,” and they found that all the maths previously used to describe wave-particle duality could be reformulated in terms of these relations.

“It was like we had discovered the ‘Rosetta Stone' that connected two different languages,” said Coles. “The literature on wave-particle duality was like hieroglyph that we could now translate into our native tongue.”

Because the entropic uncertainty relations used in their translation have also been used in demonstrating the security of quantum cryptography-schemes for secure communication using quantum particles-the researchers suggest the work could help inspire new cryptography methods.

In earlier papers, Wehner and collaborators found connections between the uncertainty principle and other aspects of physics, namely quantum “non-locality” and the second law of thermodynamics. The first deals with particles' ability to act as though they can communicate instantaneously over long distances; the second states that disorder in the universe can always increase but not decrease. The researchers say their next goal is to think about how all this fits into a bigger picture of how nature works.